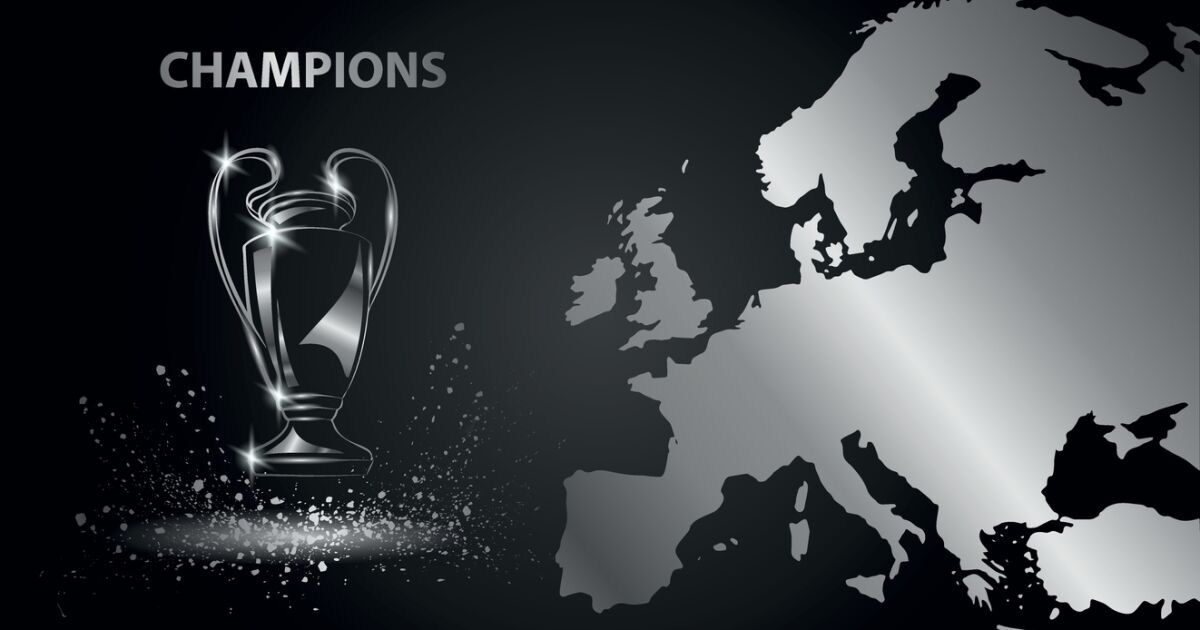 Index hide
1 When is the match and where to watch it?
2 The third final of Liverpool vs. real Madrid

When is the match and where to watch it?

This meeting that will take place at the Stade de France in Paris, after taking out the final in Saint Petersburg, Russia, due to the war events that that nation is leading against its neighbor Ukraine.

Its broadcast will only be available on the HBO MAX streaming platform, as well as its subsidiary channels such as TNT Sports, also on that platform.

The third final of Liverpool vs. real Madrid

Both teams are powerhouses in their leagues and represent the best of European football, but it is not the first time that both teams have faced each other on the brink of reaching the European Cup. The reds and the whites met for the first time in 1981, and it happened right in Paris itself, although this happened in the Parc des Princes. Liverpool took the cup 1-0 with a goal from Kennedy in the 82nd minute. That goal represented the third European Cup for the English team.

The next time they met in a final between Madrid and Liverpool, it happened in the final on Ukrainian soil, in which an overwhelming 3-1 victory by the Iberians in 2018 gave them the 13th cup.

Although Real Madrid’s comeback demonstrates the size of the institution recently rejected by Mbappé, those from Liverpool offer order and an accurate tactic to pass the white goal without hesitation.