WhatsApp will not allow another user to save temporary messages 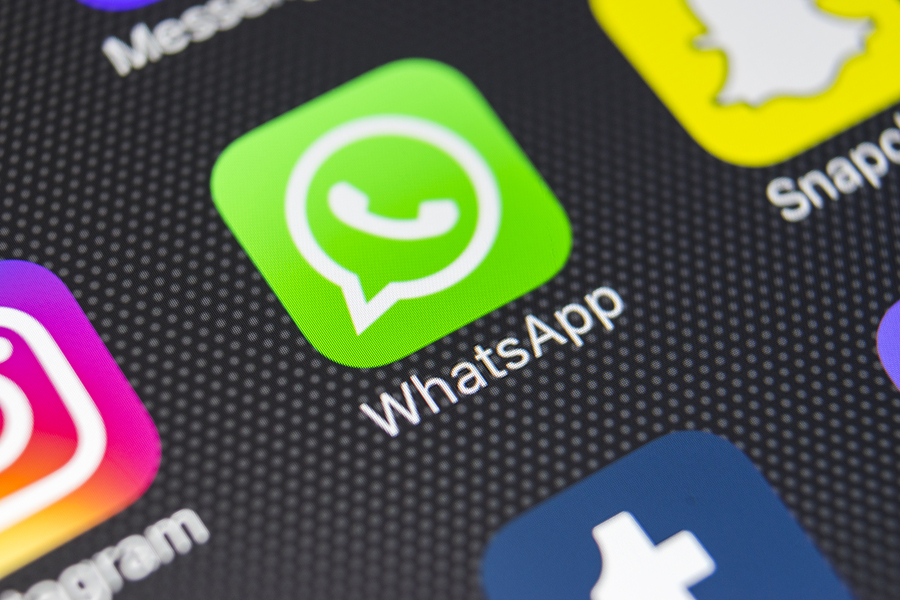 Social networks and digital platforms for communion have become the best tool for people around the world. One of these is WhatsApp, which is constantly updated, with the sole objective of providing its users with a better experience, such as the latest update it is developing, which will not allow temporary messages to be saved.

Instant messaging is a type of online chat that offers real-time text transmission over the Internet. Since the advent of smartphones and the subsequent explosion of mobile apps, free or low-cost chat and social messaging apps have proven to be a cost-effective alternative to carrier-based text messaging over SMS.

Given this, instant messaging platforms have positioned themselves throughout the world, where Facebook Messenger is the second most used in the world. According to data from a DataReportal study record 1.3 billion users.

While the undisputed leader is WhatsApp, registering two billion users in January 2021, where the use of the application is particularly strong in markets outside the United States. and it is one of the most popular mobile social apps all over the world.

The WhatsApp application is developing new functionalities and features that are being tested in beta versions for both Android devices and iOS devices and, this time, it is evaluating preventing the saving of some temporary messages.

Recall that in May of this year, the WABetaInfo website reported that the instant messaging platform was working on a functionality, both for Android and iOS, that allows you to save temporary messages, something different from the current featured messages option that is available for all users of the application.

In this way, the instant messaging platform allowed some temporary messages to be kept saved and available to be read again, although the decision to keep them must be consented to by the participants and any of them, whether from conversation groups or individual chats, you can decide whether to stop saving these messages.

Read:  They impersonate Liverpool identity to defraud through WhatsApp

According to WABetaInfo, for its part, the update 2.22.20.3. of the beta version of the WhatsApp application for Android is working on a complementary functionality to the previous one, which consists of preventing some temporary messages from being saved by the participants of a conversation.

In that sense, this is an update designed so that messages that were deleted from the “saved messages” section by a user can no longer be re-entered in that list by another person.

Likewise, the website detailed that in the event that a person decides to re-save a message that was removed from the saved section, an alert will be displayed on the screen indicating that this action is not allowed.

“The author of this message has stopped saving it, so no one else can save it again in this conversation”, is the message that appears, at least, in the beta version of WhatsApp for Android.

It is worth mentioning that WhatsApp is not the only digital platform that has been updated in recent days, as its competition Telegram comes with various functions, mainly for premium users. According to what the company has announced, among the novelties that arrive are new animated emojis and the possibility, even, that users are the ones who upload their own file packages.

On the other hand, the voice notes also have new functions, especially in the privacy section, since, now, the groups of users that are put together have the possibility of choosing who can send an audio message, having as options “ always” and “never”.

In the same way, and perhaps one of the most important novelties, is the one with which premium users will be able to convert audio into text notes. All this, in addition to other news announced by the social network.

In that sense, the user experience is very relevant in all industries, which is why it is one of the reasons why social networks are constantly updated.

You can now hide WhatsApp “online” from specific contacts

WhatsApp will say goodbye to the profile picture; these will be the changes