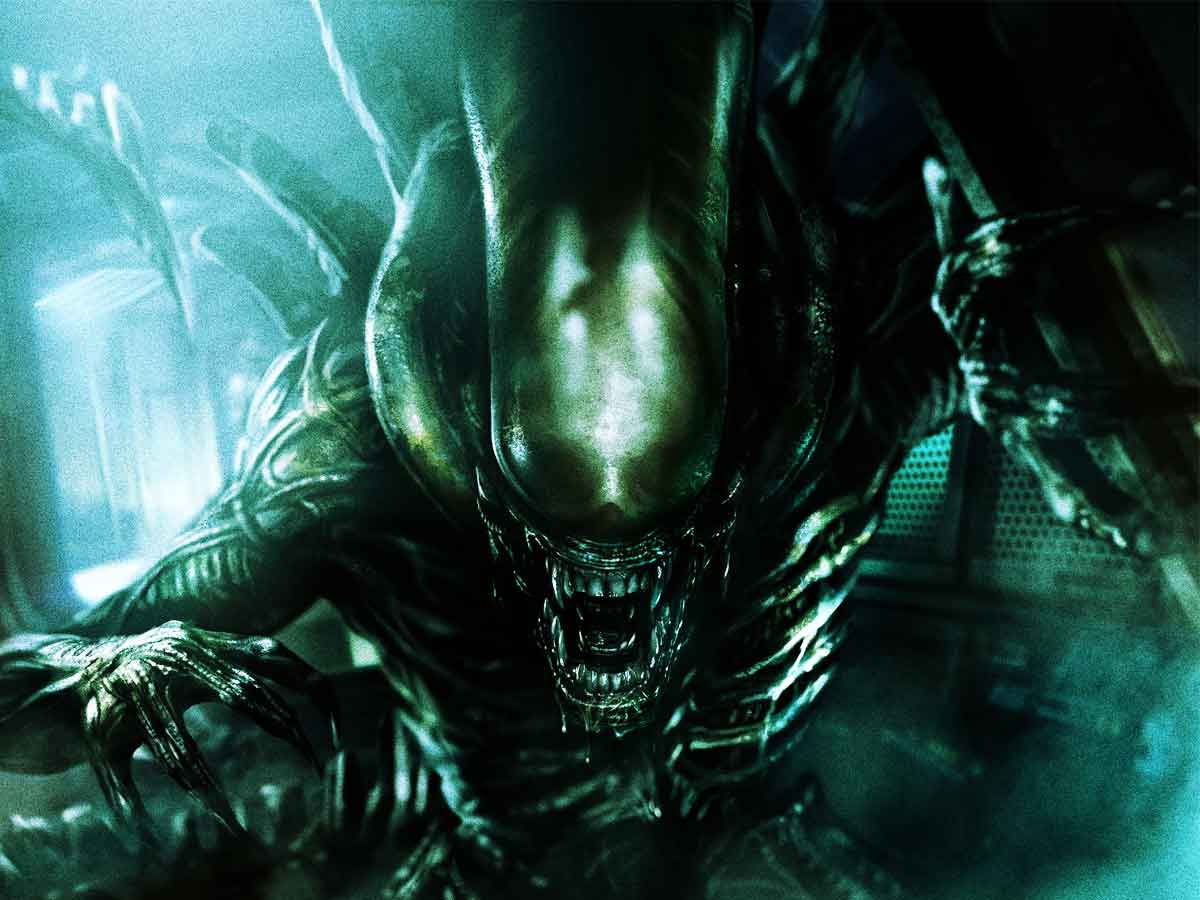 Facebook
Twitter
Pinterest
WhatsApp
Index hide
1 Ridley Scott firmly believes that no matter how many installments they make of Alien they will never outperform the original 1979 film, which he directed.
1.1 Sigourney Weaver’s Ripley will not appear in the series.

Ridley Scott firmly believes that no matter how many installments they make of Alien they will never outperform the original 1979 film, which he directed.

It must be recognized that Alien, the eighth passenger (1979) from Ridley scott it is still one of the best movies that mix science fiction and horror. Afterwards we have been able to see many other stories of these aliens and they have even faced the Predators. Therefore, there are still many enthusiastic fans who want more content from this series, so they will be happy that they are going to create a new television series directed by Noah hawley (Legion, Fargo).

In a recent interview Ridley scott wanted to talk about the saga Alien and about Prometheus 2012, a movie that grossed more than 400 million at the box office, said: «I showed very little of the alien in it… and the studio said: Look, it didn’t go so well for him! Actually?”

While with Alien: Covenant “We put the aliens back there”. But the sequel grossed just $ 240 million. “When you have a wonderful beast, it wears out and you have to think again.”

As for that television series, Ridley Scott chose his words carefully: “It will never be as good as the movie,” he said with a smile. “That’s what I’m going to say.”

Sigourney Weaver’s Ripley will not appear in the series.

It might be a great idea to do a series of Alien, since it is a saga that has infinite possibilities and Noah hawley He has a peculiar mind that is sure to twist everything for fans to enjoy to the fullest. He himself was the one who confirmed that Sigourney weaver will not return as Ripley.

Read:  The disturbing detail of Doctor Octopus in the Spider-Man 3 trailer

“She is one of the great characters of all time”. But that, paying tribute to other creators like Ridley Scott and James Cameron, “Ripley’s story has been told perfectly, and I don’t want to mess with that.”

Do you want to see that Alien series? Leave us your comments below in the opinion section.

reshoots, poor reception in test passes and fear that he would be too “lenient”