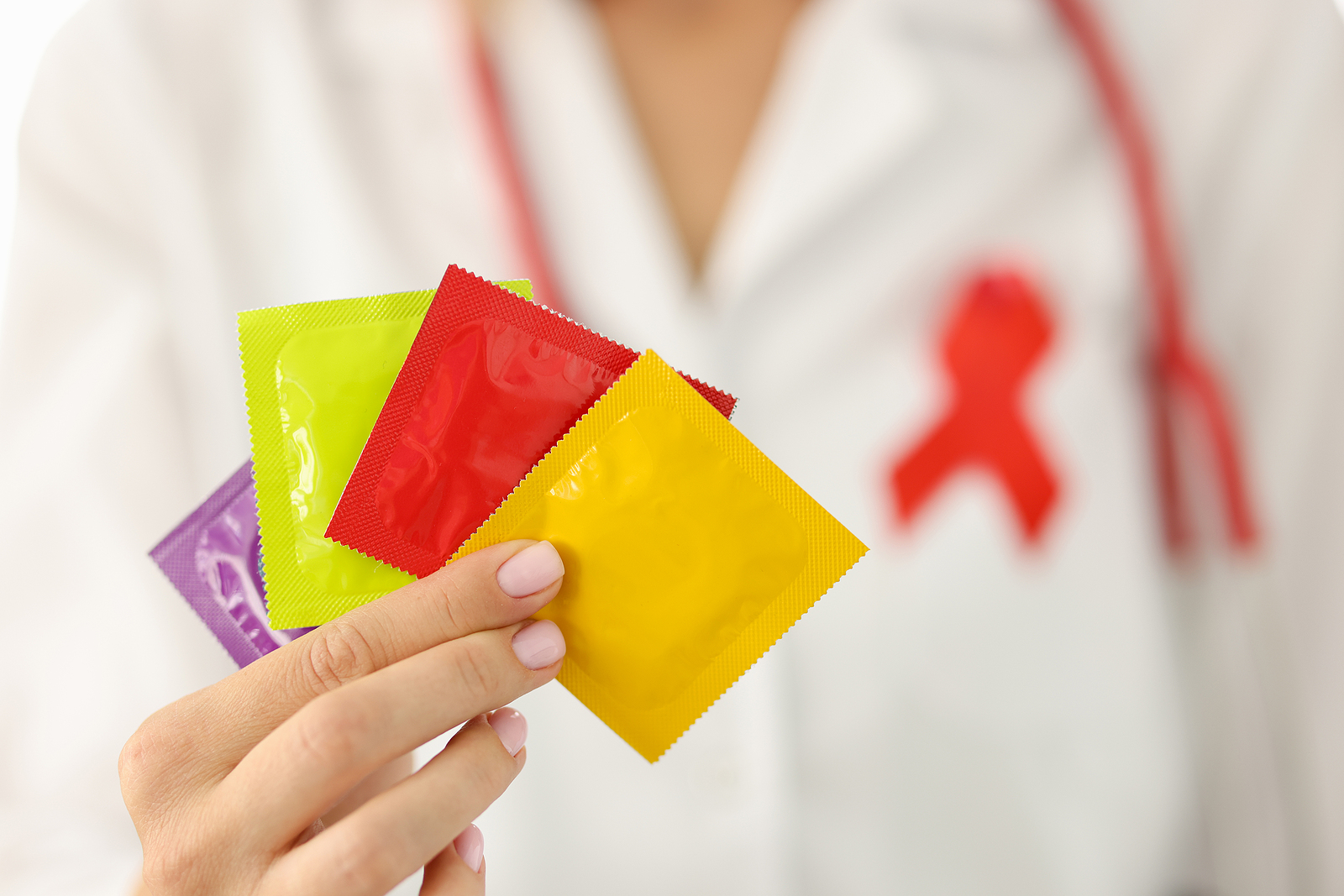 What are the sexually transmitted diseases that can be cured? More than 30 different bacteria, viruses, and parasites are known to be transmitted through sexual contact. Eight of these pathogens are related to the highest incidence of sexually transmitted diseases. Of these, 4 are currently curable: syphilis, gonorrhea, chlamydia, and trichomoniasis. The other 4 are viral infections that are incurable: hepatitis B, herpes simplex virus (HSV or herpes), HIV, and human papillomavirus (HPV).

A person can have an STI without showing symptoms of illness. Common symptoms of STIs include vaginal discharge, urethral discharge or burning in men, genital ulcers, and abdominal pain.

scope of the problem

STIs have a profound impact on sexual and reproductive health around the world.

More than 1 million STIs are acquired every day. In 2020, the WHO estimated 374 million new infections with one of four STIs: chlamydia (129 million), gonorrhea (82 million), syphilis (7.1 million), and trichomoniasis (156 million).

Read:  What is prosopagnosia and who can it affect?

There are safe and highly effective vaccines available for 2 viral STIs: Hepatitis B and HPV. These vaccines have represented great advances in the prevention of STIs. By the end of 2020, the HPV vaccine had been introduced as part of routine immunization programs in 111 countries, most of them high- and middle-income.

HPV vaccination could prevent the deaths of millions of women over the next decade in low- and middle-income countries, where the majority of cervical cancer cases occur, if high (>80%) coverage is achieved of vaccination of young women (from 11 to 15 years). be achieved.

Research to develop herpes and HIV vaccines is well advanced, with several candidate vaccines in early clinical development. There is increasing evidence to suggest that the vaccine to prevent meningitis (MemB) is cross-protective against gonorrhea. More research is needed on vaccines against chlamydia, gonorrhea, syphilis, and trichomoniasis.

Other biomedical interventions to prevent some STIs include adult male circumcision and microbicides.

Glucose levels: how to properly use the glucometer to measure them

Watch out! These are the most common symptoms of liver cancer

My Hero Academia shares Mirko’s design in the gym

reveals the suspense of The Gray Man trailer