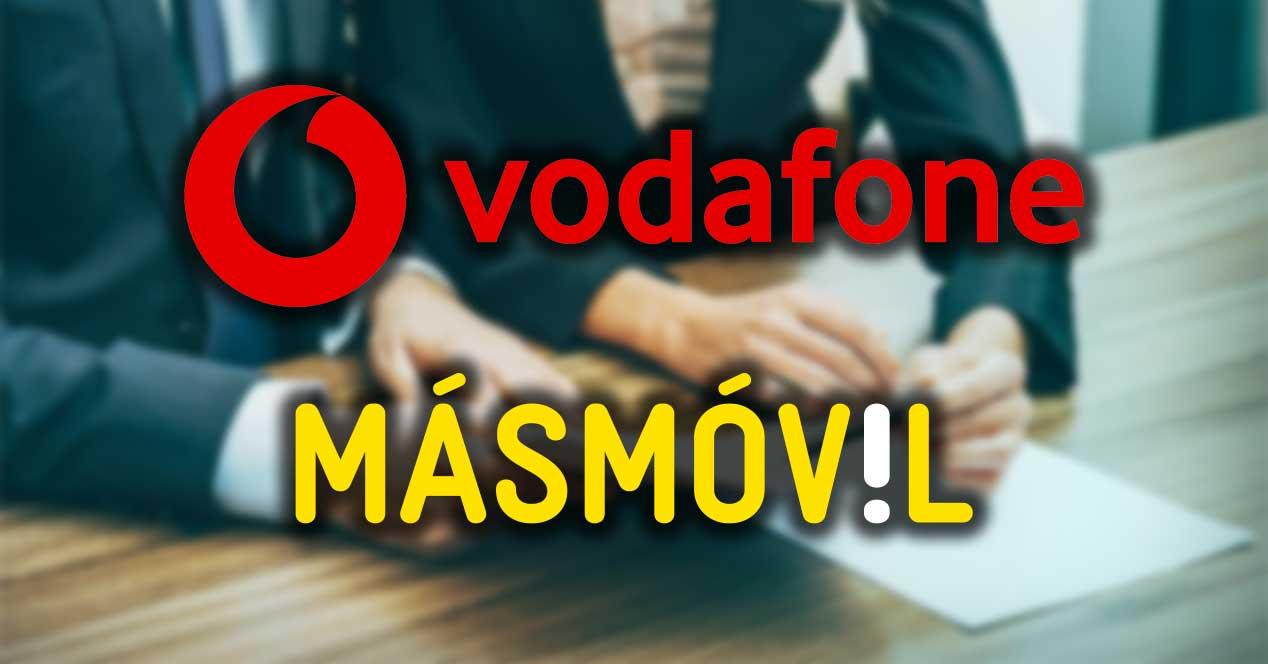 El Independiente affirms that Vodafone is working to carry out the sale of its subsidiary in Spain in the third quarter of 2022, or alternatively a merger with another company. In recent weeks, negotiations have begun with agents in the telecommunications sector to start a consolidation process in the Spanish market.

Is consolidation is something that European Comission has recommended to European countries in order to more easily make profitable the next-generation network deployments. In addition, this helps to keep prices from falling so much, which makes it even more difficult to make networks profitable.

Vodafone informed the CNMC a few months ago that has stopped deploying fiber in Spain. However, in mobile networks they have continued to invest, where, for example, they have announced more than 100 municipalities that are going to have Vodafone 5G coverage through the 700MHz in the coming months.

The most likely option currently is the integration with MásMóvil. From the operator they deny that conversations have begun regarding a purchase or a merger, although they affirm that they do want to be participants in the consolidation in the Spanish market. Vodafone is also in talks to carry out a merger with Iliad in Italy.

MásMóvil was interested in buying Vodafone last year, but after not reaching an agreement because Vodafone wanted to create a joint venture with more than 50% weight in the resulting company, they decided to buy Euskaltel. After that purchase, MásMóvil is about to overtake Vodafone in broadband customers, although in number of mobile clients it is still behind. MásMóvil is modernizing Euskaltel’s HFC network, transferring it to FTTH, and would do the same with Vodafone’s if the purchase or merger were carried out.

The sale would close in the third quarter

Vodafone was also negotiating with Orange, but Macron himself stopped the operation for going against the interests of France and its citizens. The operations of both companies are very similar, so a merger would generate many duplications, and they would have to be carried out hundreds and even thousands of layoffs. Another problem they would face is receiving the approval by the CNMC to merge, since the largest operator in Spain would be created.

The amount of the operation would exceed €7.4 billion that they released last year. If carried out, the resulting operation would result in the second largest operator in Spain in terms of business volume, with revenues of more than 7,000 million euros per year and almost 6 million customers on the fixed network. In mobile networks we would be before the first operator in number of clients, with 22 million in mobile networks; above the 16 million that Movistar has or the almost 13 million of Orange.

Vodafone has already made movements that suggest that they want to leave Spain. For example, they have closed all their own stores in our country, and they have made a ERE which has affected more than 400 people. In addition, in 2021 they have lost 400,000 lines between fixed and mobile.