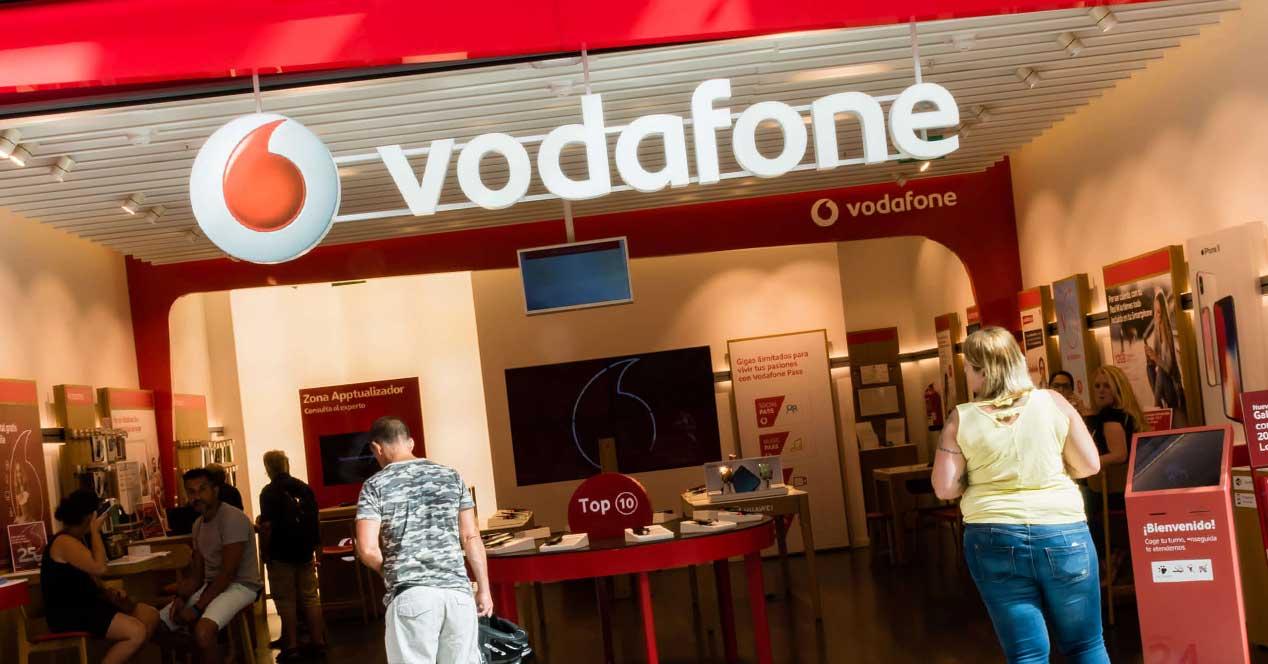 The new Vodafone ERE will be settled with the exit of 515 employees, most of which are in the commercial and marketing areas. The operator accuses the great competition that the telecommunications sector has been experiencing in recent years, and for this reason they have made the decision to carry out layoffs in areas that are not essential for the group’s operations.

At the end of last year, the operator had 4,210 employees, so the dismissal of 515 of them represents a reduction of around the 12.2% of the workforce. Vodafone has summoned the employees to discuss the collective dismissal from the end of September, in a process that will last one month. The operator claims that he wants to approach the negotiation with the goal of achieving the best possible agreement for both the employees and the company.

The intense competitiveness in prices and the trend towards low cost rates in Spain, it has significantly reduced operators’ revenues, and therefore has negatively affected margins. For this reason, the operator began its repositioning program with which they seek to be more competitive, where we find aggressive rates from Vodafone, with promotions that leave them at very low prices during the first months in fiber only, mobile only and in convergent modalities.

It will create new jobs in its R + D + i center

The operator, in turn, will create new jobs in its Vodafone Group R&D Center of Excellence, located in Malaga, and that it will have more than 600 highly qualified and specialized jobs. Therefore, we clearly see a shift towards technical and specialized aspects compared to commercial areas. In addition, at the end of 2020 it signed an agreement with its staff in which they were going to increase their salary between 1 and 2.5% depending on the fulfillment of face objectives. The agreement is valid until the end of 2022.

READ:  Watch out! Windows has a new security flaw in printers

The operator had an income of 4,166 million euros in 2020, which is a 3% drop with respect to the previous year. Among april and june of this year, which is the last available period of results, increased by 0.8% your year-on-year revenue, although it must be taken into account that the period of the previous year was affected by the pandemic and the paralysis of portability during confinement.

Orange also announced an ERE in June, which affected 400 people instead of the 485 that the operator originally announced. As a result, the 515 Vodafone employee figure may be slightly reduced at the end of the process, but it will not stray far unfortunately.

why the situation in Spain is very different