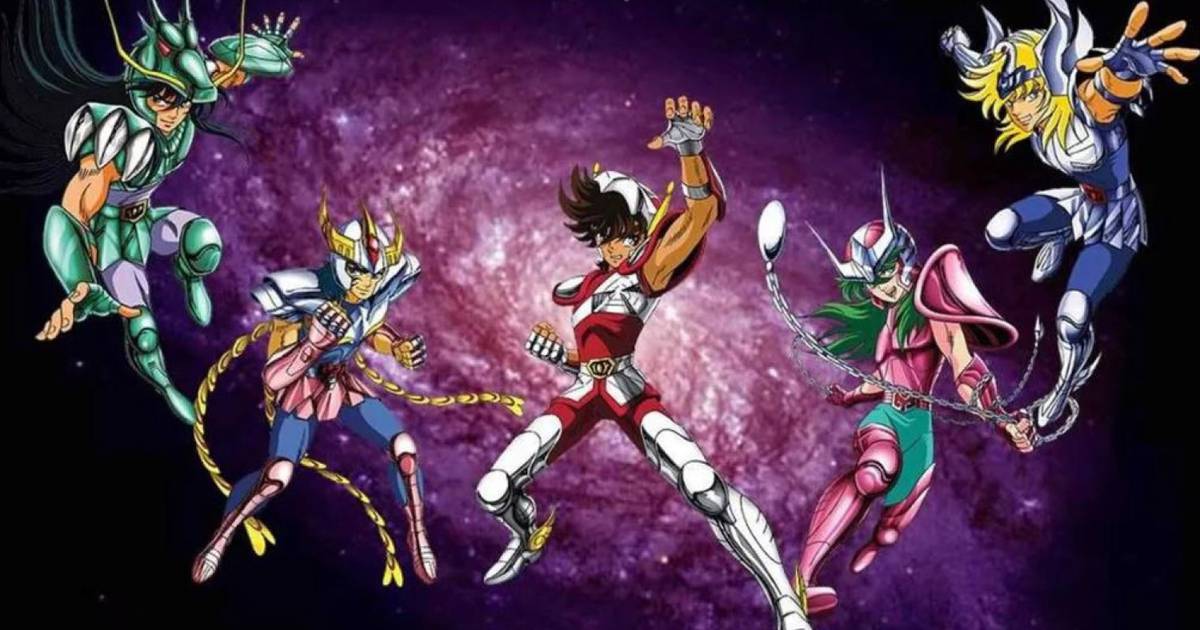 The Knights of the Zodiacalso known as Saint Seiya, became one of the favorite series of anime fans in Latin America since the late 1980s.

Today, the cry “Give me your strength, Pegasus!” is in the hearts of fans of the series and movies. Pegasus Seiya, Athena, Dragon Shiryu, Swan Hyoga, Andromeda Shun and Phoenix Ikki they are the protagonists.

With information from Espinof, we highlight the chronology of The Knights of the Zodiac – Saint Seiya and the platforms where you can follow it.

The series from the 2000s serves as a prequel to the events that unfolded in the 1980s. It is not considered canon: it is made up of 26 episodes centered on a holy war in the 18th century. Available on Crunchyroll.

Knights of the Zodiac (Saint Seiya)

the classic series originally aired from 1986 to 1989, with three seasons of 114 episodes. Sanctuary, Asgard and Poseidon were the names of the seasons, based on the battles of Seiya and her friends against the forces of evil.

this original series is available on Netflix.

The third chapter of the manga, Hades, was brought to animation in 2002 by Toei Animation. There were thirteen episodes in OVA format, with a first season called Saint Seiya: The Hades-Sanctuary Chapter.

Read:  How to open the same program several times in Windows

The second (2005-2007) was called Saint Seiya: The Hades-Hell Chapter, and there were twelve episodes in OVA format.

The episodes can be seen on Netflix.

Movie of the franchise released in 2004, in Latin America it was known as Obertura del Cuuelo. It was directed by Shigeyasu Yamauchi, with a script by Masami Kurumada (series), Akatsuki Yamatoya and Michiko Yokote. It can be found on DVD and Blu-ray.

Anime series released to celebrate the 25th anniversary of the franchise, with a new generation of Knights ready to defend Athena.

12-episode series available on Crunchyroll as a spin-off of the original series, with the protagonists becoming the Golden Knights.

Series of ten chapters available on Crunchyroll, with the plot around Sho, who must protect the Sanctuary of Athena from Eris.

The Knights of the Zodiac: The Legend of the Sanctuary

2014 movie that can be rented on Apple TV +, with the knights facing the Gold Knights to find a cure for Athena, poisoned with an arrow.

Saint Seiya: Knights of the Zodiac

Adaptation of the classic series with CGI animation, series available on Netflix (first season) and on Crunchyroll.