By DominicSeptember 9, 2022No Comments3 Mins Read 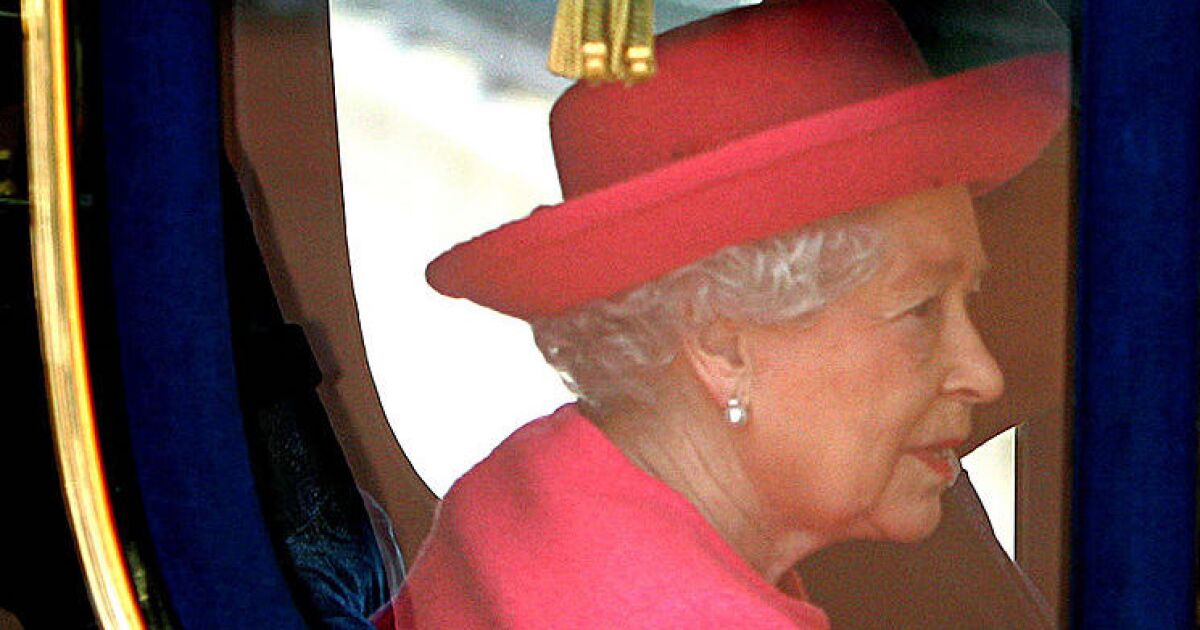 Her first encounter with Mexico occurred on February 24, 1975, she arrived accompanied by her husband Felipe, Duke of Edinburgh., would arrive in Puerto Morelos, Quintana Roo on the ship “Britannia”, although this would not be possible, since the weather conditions were unfavorable. The entourage and His Majesty disembarked on the island of Cozumel, later they would board a British Airways flight to the Federal District, where they would be received by Mexican President Luis Echeverría Álvarez.

It was in the Plaza de la Constitución in the Mexican capital that hundreds of children waved British and Mexican flags as the royal couple were greeted by the crowd at a Flag Day celebration.

Among the gestures by students were mosaic messages that read: “United by friendship”, “long live Elizabeth II”, among the most curious things was the formation of an animation with moving images of the characters of the actors Charles Chaplin and Cantinflas giving each other a hug, as a gesture of the union of Mexico and the United Kingdom.

On that tour through the streets of Mexico City, the president and his wife María Esther Zuno accompanied the queen and the duke on a tour in an open car. Given the surprise of the great welcome, the sovereign declared that she had never seen so many people in the streets.

On that first visit they were in the archaeological zone of Teotihuacan. Days later, they traveled to Guanajuato where local people offered him typical food at a market visit. Later they were in Oaxaca, where the guests were able to witness the Guelaguetza festival.

For the last leg of their journey through Mexico, they arrived in Yucatan, to later travel to Veracruz and board the “Britannia” and return to European lands.

The queen’s journey through the Mexican Pacific

By the 1980s, the Pacific coast was booming, destinations like Acapulco, Puerto Vallarta and La Paz were destinations that showed signs of becoming the great Mexican tourist centers.

In 1983 they arrived at the port of Acapulco, Guerrero, again on their yacht “Britannia”; received by the then president of Mexico, Miguel de la Madrid, he received them to guide them on a tour of the entire coastline.

In her second parda in Jalisco, the governor of that time, Flavio Romero de Velasco, and the mayor of Vallarta, Jorge Lepe, received her and in a massive event in the main square of Vallarta, she received the keys to the city and was recognized as a distinguished visitor. After the protocol event, she attended a kermesse that was organized in her honor, in which it is mentioned that she even had a beer.

On her last stop in the South Californian capital, she was received with great festivity in La Paz, she toured part of the boardwalk and visited one of the sanctuaries where the gray whale takes refuge, the Laguna Ojo de Liebre. Versions indicate that she wanted to know the place where the pearl that carries her crown came from, which is original from the Mexican coast.