Vin Diesel gets very emotional talking about Fast and Furious 10 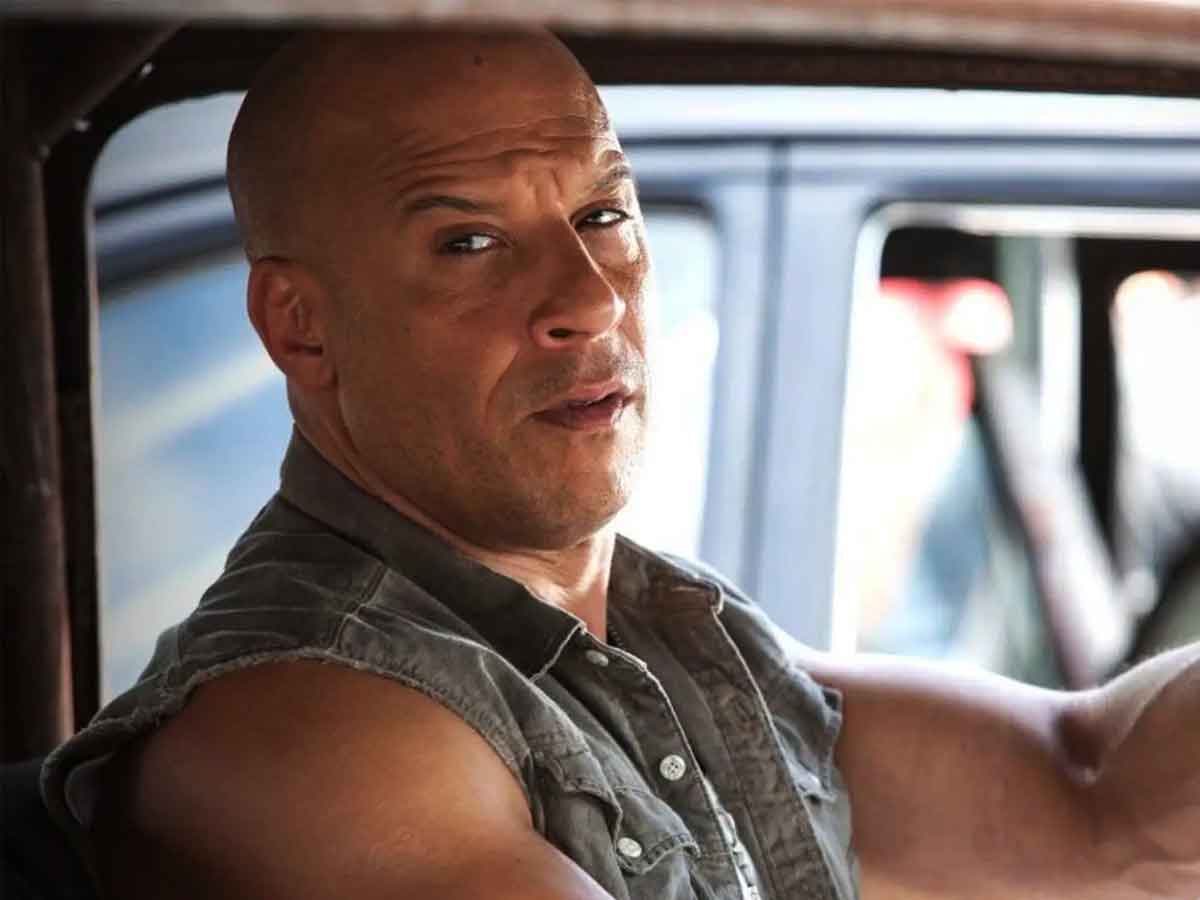 Share
Facebook Twitter LinkedIn Pinterest Email
Index hide
1 Actor Vin Diesel is already beginning to prepare the film Fast and Furious 10, which will be the beginning of the end of the saga.
1.1 The most impressive characters will return.

Actor Vin Diesel is already beginning to prepare the film Fast and Furious 10, which will be the beginning of the end of the saga.

Since a time ago, Vin Diesel has stated that Fast and furious 10 and eleven will be the last two films of this great action franchise. Since it is very clear that everything has an ending and that is why they want it to be as epic as possible. But considering that they began with the saga in 2001, it is normal that you get excited when thinking about these last two installments.

Fast and furious 10 it will be titled FX and Vin Diesel He has shared a photo on his social networks showing his son’s hairstyle with these letters. He has also written:

“That emotion is real… Strong emotions. Haha. Esperanza somehow perseveres in this multigenerational saga. 10… the final chapter. A divine number, 10, signifies a return to unity, the fusion between being and not being. The number 10 denotes the completion of a cycle. Very proud of Universal, the incredible team of talent that we are fortunate to have on this journey. Thankful for everything and the most important thing for all of you ”.

The most impressive characters will return.

For this grand finale to be divided between Fast and furious 10 and eleven we will be able to see again the most important actors that have appeared in the saga as Vin Diesel as Dominic Toretto, Michelle Rodriguez like Letty, Jordana Brewster like Mia, Tyrese Gibson as Roman, Ludacris like Tej, Nathalie Emmanuel like Ramsey, Charlize Theron as Cipher, John Cena like Jakob, Sung kang as Han, Anna Sawai like elle, Helen mirren like queenie, Kurt russell like Mr. Nobody, Cardi B like Leysa and Jason statham like Deckard. They could also return Dwayne johnson like Hobbs and Gal gadot like Gisele, although her character died, but we already know that it would not be difficult for her to be resurrected in some way. Without forgetting that they also pretend that we can see Brian O’Conner from Paul walker, but they should recreate it by CGI.

Read:  The awakening of the force 'and more

Yes Vin Diesel gathers everyone, it will almost gather more talent than the final battle scene of Avengers: Endgame (2019), film that can be seen in Disney Plus.