Bullfrag
Home Entertainment The 10 patriots of Marvel and DC Comics 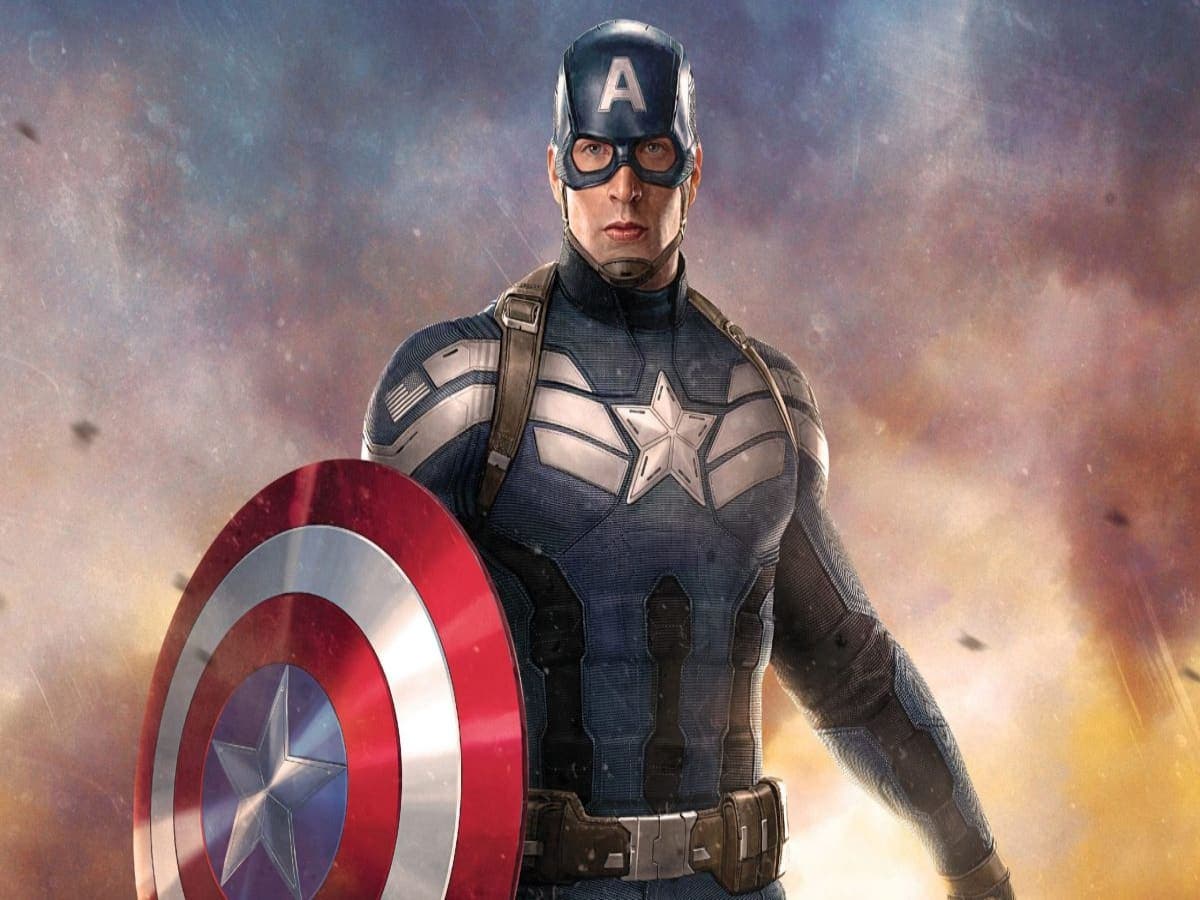 Facebook
Twitter
Pinterest
WhatsApp
Index hide
1 On the occasion of the celebration of July 4 in the United States, we bring you the list of the 10 heroes considered most patriotic by Marvel and DC Comics.
1.1 Captain America
1.2 Superman
1.3 Wonder woman
1.4 Isaiah Bradley
1.5 US Agent
1.6 Iron patriot
1.7 Uncle Sam
1.8 Comedian
1.9 Miss america
1.10 American Eagle

On the occasion of the celebration of July 4 in the United States, we bring you the list of the 10 heroes considered most patriotic by Marvel and DC Comics.

On July 4, the Independence Day in United States. It is a date that marked its history. In 1776 the Declaration of Independence of the country was signed with respect to the British Empire. Parades, football matches, fireworks, are some of the events that are organized for a celebration of such dimensions. We present to you the Top 10 heroes considered the “most patriotic” of Marvel and DC comics.

While Steve Rogers wears the look American, the fact that he started out as a scrawny kid in Broolkyn. From fighting the Nazis in WWII to becoming a member of The Avengers, Marvel’s Captain America has always been a representative of the entire world. He has his own beliefs and defends the equal treatment of people, so that they can achieve the American dream freely. 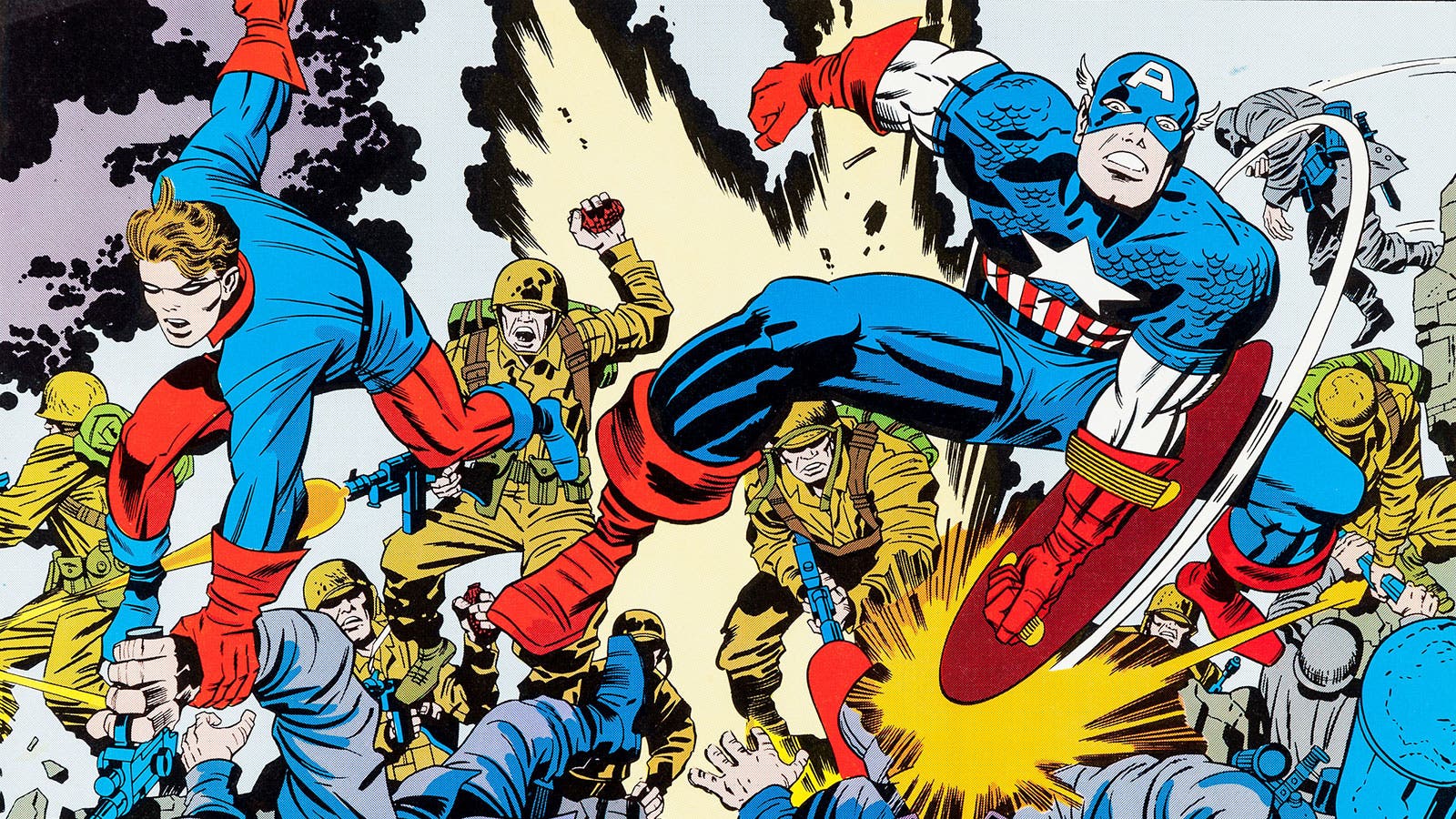 Clark Kent’s upbringing during his childhood on Earth has been based on a sense of right and wrong. The factor of it being a “Alien” it does not imply a separation from your current home. DC Comics Superman fights for justice and peace in America. His costume is not decorated with the colors of the flag, but represents the whole world with his actions, even reaching the universe.

Maybe sometimes it can be forgotten, but DC Comics Wonder Woman is also a patriotic heroine for America. Although his place of origin is Themyscira. The Amazon warrior adjusted to her new home after having left the island and fought for the country on many occasions. Diana’s values ​​are what make her stand out and what she represents as a hero. The defense of truth and justice are the eternal unshakable.

Character considered with the saddest and heartbreaking history of Marvel. He was one of 300 American soldiers used to create a serum. A product to create super soldiers. He was the only one who survived, becoming the top post of Captain America. He was sentenced to life in prison for defending the country. He has become a legend and hero to the black community.

He starts out as a villain and represents at first, the opposite of a patriot. It shows the dark side of nationalism. After a while he manages to find a balance. There is a debate about whether he is the most patriotic hero and villain at the same time. His actions are reminiscent of the Captain. It is said that it changed the world since its production in 1986. Some people think that today it is more relevant than ever.

READ:  Transformers and Netflix release the trailer for their next movie

Norman Osborn had no patriotic spirit. He simply outfitted himself with the armor to stand alongside Captain America and Iron Man. Luckily, Tony Stark’s closest friend Jim Rhodes became a War Machine or War Machine. Without a doubt, more loyal to the cause than the previous one.

His appearance in some comics is not a novelty. The character debuted in 1940. He is about a revolutionary soldier who was resurrected to fight for the United States if he found himself under threat. Was created by Will eisner in order to Quality Comics. Some time later, DC Comics welcomed him and added him as support in the comics of the League of Justice from America.

Despite not being very sane without a doubt, The Comedian or The Comedian, loves his country. On Watchmen of Alan Moore and Dave Gibbson, focused the character on a “hero” who only fought in Vietnam for his ability to kill. While in the controversial prequel to the series Before Watchmen, in Spanish “After Watchmen”, DC Comics affects his motivations and his love for the good of America.

Heroine member of The Invaders and All – Winners Squad. Despite being a wealthy woman and could have lived through World War II comfortably, the second Madeline Joyce acquired superpowers. He used them, like all heroes, to defend the country he loved. With “the strength of a thousand men” and the power to fly, Miss America was a crucial ally of Captain America and company. In addition to fighting with him against the Nazis.

It was created by David Wilson and Doug Moench. Jason Strongbow represents the Navajo tribe, Native American region. It has been part of the Marvel universe, specifically in Black Panther and the Agents of Wakanda. Acquire his powers in a fight alongside Black Panther against the villain Ulysses Klaw. A shot of energy mixed with uranium on the holy mountain led to incredible superhuman abilities. American Eagle represents the other side of America. He has the same motivation as all the defenders of his homeland.

These are some members of the list of heroes who take the country to the surface. What is your favorite?

This is the “true” reason why Google decided to create Android