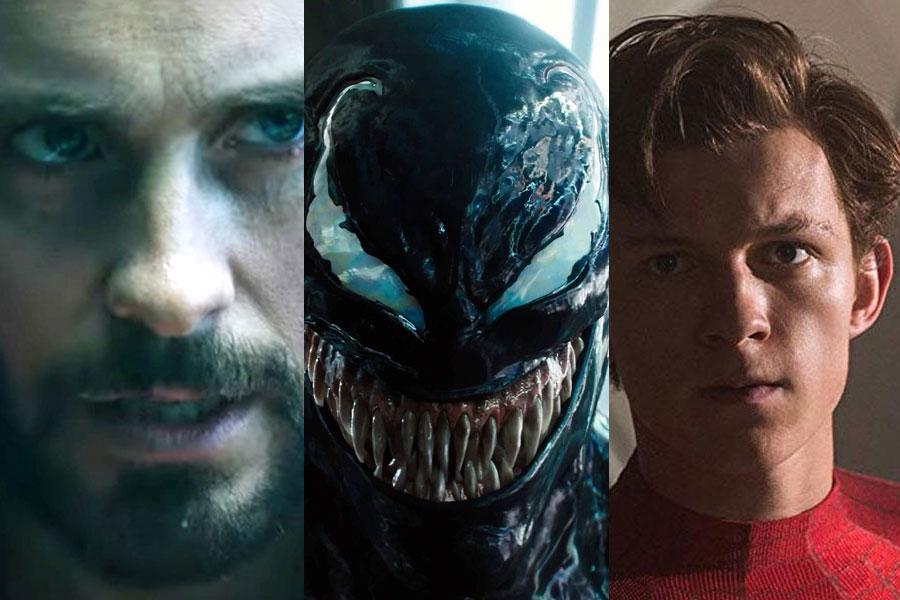 Facebook
Twitter
Pinterest
WhatsApp
Index hide
1 If you have doubts that the cinema is becoming more and more like the comics, in this Venom 2 easter egg a future with Morbius and Spider-Man appears.
1.1 In our online store, Todd McFarlane’s interpretation of Morbius and other Spider-Man villains awaits you with:
2 Marvel Deluxe – Spider-Man: Torment and Mask by Todd McFarlane
2.1 It is also being read

If you have doubts that the cinema is becoming more and more like the comics, in this Venom 2 easter egg a future with Morbius and Spider-Man appears.

As part of the promotion of the release in digital and physical formats of Venom: Let There Be Carnage, Sony has released a clip with an official Easter egg that shows the relationship of the symbiote with Morbius and Spider-Man. So fans of the Multiverse can glimpse a future akin to the Friendly Neighbor comics.

Without further ado, take a look at this clip with the Venom: Let There Be Carnage easter egg and discover his relationship with Spider-Man and Morbius:

As we have seen in a graffiti from the first Morbius trailer, it is possible that at least one Spider-Man similar to Tobey Maguire exists in the Living Vampire universe, in addition to the fact that at the end of the same trailer we saw Michael Keaton reprise his role as Adrian Toomes / Vulture, which belongs to the MCU with Tom Holland’s Spider-Man.

Also, as we saw in the Venom: Let There Be Carnage post-credits scene, Tom Hardy’s symbiote meets the MCU’s Wall-Crawler.

And although the Marvel Multiverse is already confirmed, this Venom 2 easter egg makes us dream of a movie that where we also see, in addition to the symbiote, Morbius and Spider-Man together.

In our online store, Todd McFarlane’s interpretation of Morbius and other Spider-Man villains awaits you with:

Todd McFarlane turned his attention to detail on Spider-Man as he debuted as a storyteller in a rare incarnation of the ’90s! A villain seeking revenge subjugates another of her enemies to her will, but can they resurrect someone else to defeat Spider-Man as a trio?

Get a front row seat to witness the artistic innovations that made McFarlane one of the hottest talents of his era!

The popular work of industry superstar Todd McFarlene continues with the return of a Hobgoblin out of control and crazier than ever. Can the devilish Ghost Rider help the arachnid hero, Spider-Man, stop him?

Later, Spidey takes a walk through the dark sewers below Manhattan to confront Morbius, the living vampire, which means only one thing: The return of the black suit!

And in the end … Spidey joins the team of the great heroes of the nineties. He and X-Force will try to stop the destructive Juggernaut in a stunning two-part comic that takes the word “big screen” literally.