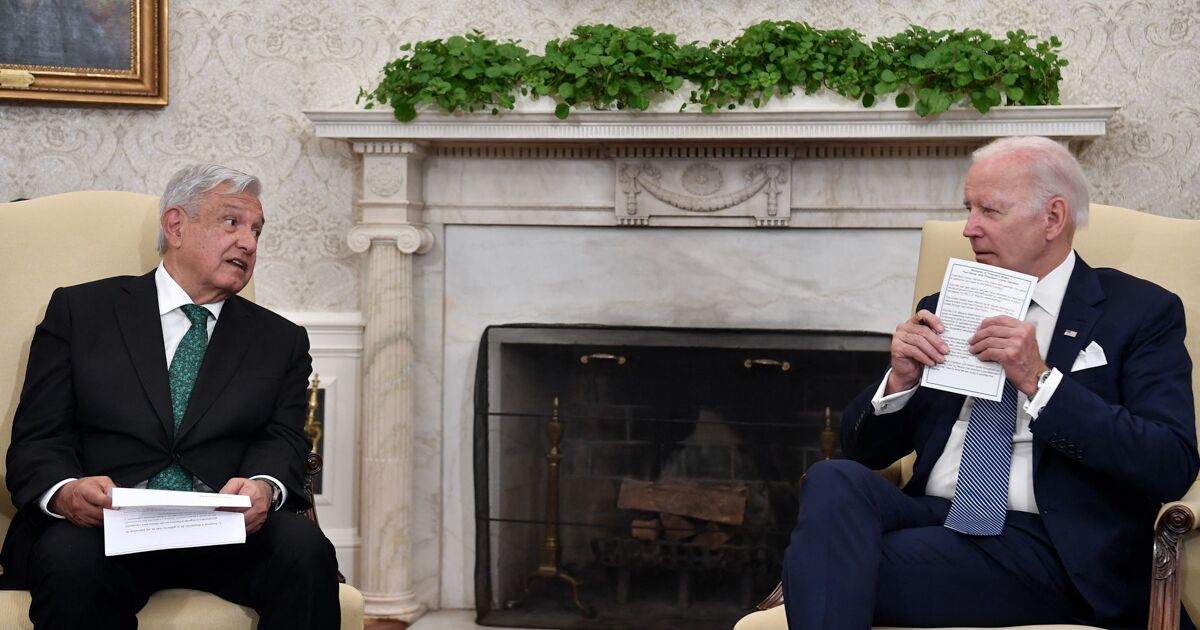 The request to investigate the factory, owned by Michigan-based VU Manufacturing, came after activists alleged the company interfered with workers’ ability to choose their union, the Labor Department said.

“The US Department of Labor seeks to level the playing field for workers and businesses on both sides of the border,” Labor Secretary Marty Walsh said in a statement.

VU Manufacturing, in the border city of Piedras Negras, in Coahuila state, produces car interior parts such as armrests and door trim for various brands. The company, whose plant in Mexico operates as Manufacturas VU, did not immediately respond to a request for comment.

The US request to Mexico indicated concern that, since at least June 2022, workers have been unable to support a new union, La Liga Sindical Obrera Mexicana.

Mexican authorities have 10 days to determine whether to accept the US request. The economy and labor ministries did not immediately respond to requests for comment.

A key objective of the TMEC is to improve labor conditions in Mexico, and sanctions can include revocation of duty-free status for plants that violate the rights to freedom of association and collective bargaining.