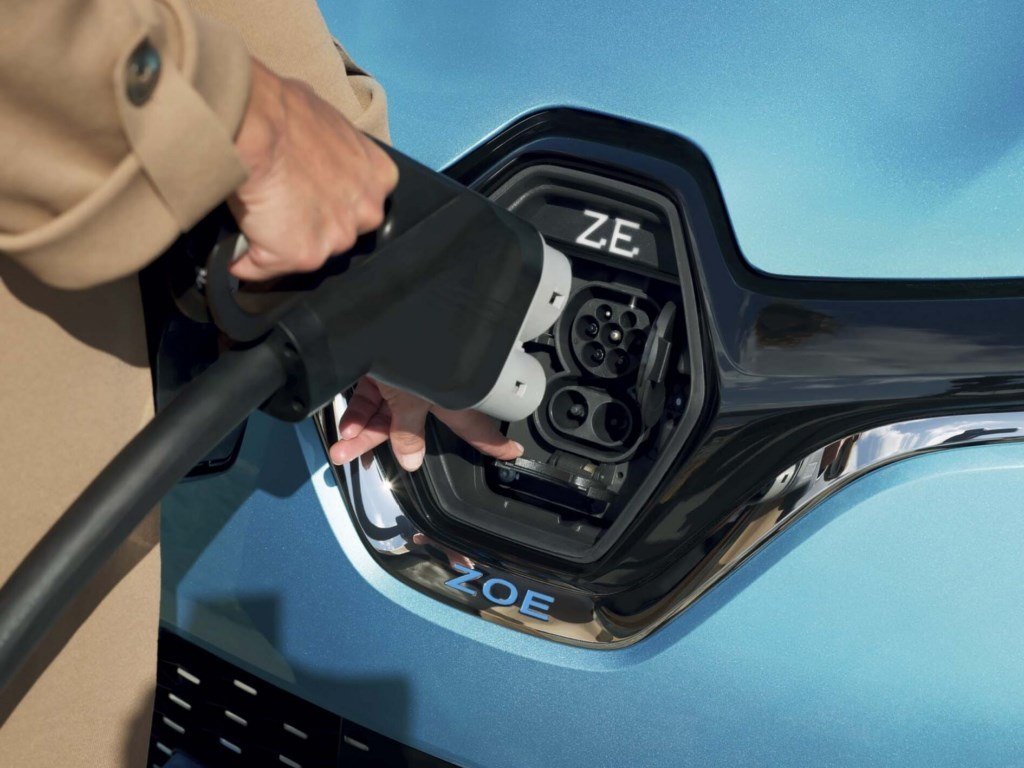 That electric car batteries are the main and most expensive element is absolutely real evidence. A component so sophisticated that it requires special care to extend its useful life and not incur very expensive repairs. We tell you the factors that you must take into account, even in the oldest batteries.

Electric car batteries are the most expensive component of the vehicle. Luca de Meo, CEO of Renault, pointed out a few months ago that its cost represents 40% of the total car, with which you can get an idea of ​​what it really costs. A five-digit figure in the vast majority of new models, reaching no less than 10,000 euros, and more.

Following a few simple procedures and knowing what really damages the battery and reduces its useful life is essential to avoid incurring this cost. The high voltage batteries equipped in the electric ones are also called traction batteries, as they are the ones that feed the electric motors to move the vehicles, so that with time and misuse, wear and tear is assured. The charging speed and the ambient temperature are factors to take into account, as well as that the recharge should never exceed 80% of its total capacity.

Index hide
1 Batteries wear out from multiple avoidable factors
1.1 The Fraunhofer Institute investigates aluminum batteries for electric cars
1.2 The useful life of electric cars: we tell you the factors on which it will depend

The first factor is extremely important, since a high charge speed damages the internal resistance of the battery, losing capacity. The recharging system is programmed for a time and accelerating and reducing that time involves damage, which leads to overheating of the internal cells. Temperature also plays an essential role, although with the cold they suffer less since they have a pre-heating system that tries to stabilize the icy thermometers at an optimal load level.

This is the function of the heat pump. And, it also happens in summer. Although the ideal is to keep the temperature of the cells at around 20º to avoid damage, the manufacturers ensure a perfect recharging process up to a maximum of 40º. Be careful because, as it must be recharged to a maximum of 80%, neither it is recommended to circulate permanently with a low capacity, a percentage close to 20%. Values ​​that must also be respected in older batteries, as they can cause overheating.

In fact, electrics that spend more time in the garage than on the road also discharge, so it is advisable that, if they are going to stand idle for a long period, charge their battery to a maximum of 60%. In this way, a charge level will always be maintained in all cells without letting any of them become unusable, so the direct consequence is a loss of capacity.

Of course, the driving style also takes its toll on the range. The more power we demand, the more energy the electric motors need, so if the car is not a sports car, we should not demand the maximum. In fact, this attitude not only progressively depletes the capacity of the battery, but also reduces the performance of the electric motors. Taking into account that the maximum speed of electric cars is limited between 160 and 18 km / h, an optimal range is to circulate at a speed of between 90 and 120 km / h.

The useful life of electric cars: we tell you the factors on which it will depend