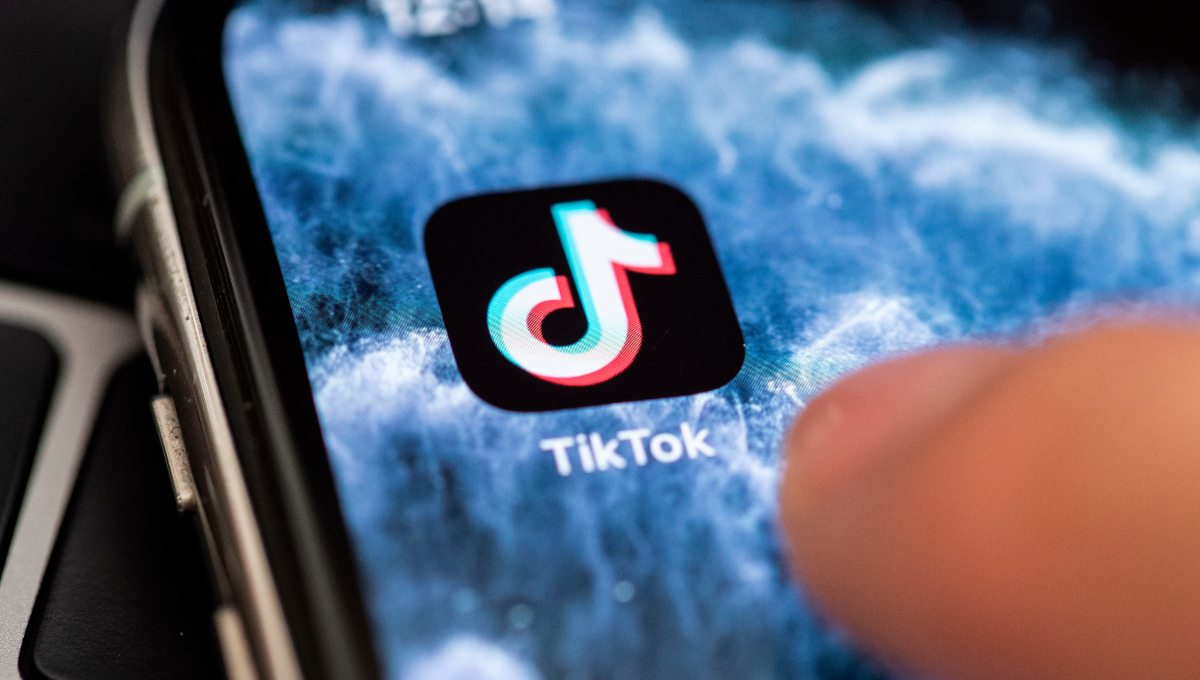 It is not enough for TikTok to have more than 800 million users worldwide, as the most popular social network during the period of pandemic and confinement has announced a new strategy for its growth in Latin America.

We have mentioned it many times and all the specialized sites talk about it: the growth of TikTok since the arrival of the pandemic and its inevitable closure, a situation that accelerated the number of downloads and new users for the platform worldwide.

Speaking of their numbers in Latin America, Mexico and Brazil are the countries with the highest growth in terms of the number of users, with 19.7 million and 18.4 million respectively.

Today, with the objective of increasing its presence in Latin America, TikTok has announced a new strategy that will allow it to achieve this goal.

And it is that Gabriela Comazzetto, who was an executive at Facebook, has been appointed as Director of Global Business Solutions for all of Latin America, after playing the same role in Brazil and generating greater growth in the country.

As a result of this new announcement, Comazzetto will oversee the commercial part of the business, that is, brand associations, customer solutions, business marketing and sales operations for the entire region (Latin America).

With this, TikTok is looking, of course, to extend its own spectrum and establish itself as the most used social network on the market. It is not an easy task, but, considering the numbers of the application in the last couple of years, the trend and the projections are going up.

Read:  The good and bad of TitkTok for advertisers

Increasingly, social media has taken over the market. Today, it is almost impossible to imagine life without the presence of platforms such as Facebook, Twitter, Instagram, WhatsApp, Messenger and, now, TikTok.

The fact that its greatest rebound occurred during the pandemic speaks of a good strategy, because, considering the little apocalypse that led to the entry of Covid-19 into the world, one would think that, perhaps, society would be more aware of the news and not so much in the use of a short video platform that could seem very innocent.

However, the truth is that from 2020 to what we lead to 2021, TikTok has not only positioned itself as a video platform, but is also expanding its functions to create content and its alliances with other companies to develop more creativity.

Just yesterday, it was reported that the application was testing a new “Stories” function, such as those already made on Instagram, a tool that, thinking of its content creators, will help position the social network and generate more income. This, of course, if the function is approved, which appears to be the case.

Also, recently, it announced its collaboration with Vimeo and Publicis Groupe with the aim of helping companies develop more content with assured TikTok creativity.

All these movements, added to the appointment of Gabriela Comazzetto as Director of Global Business Solutions for Latin America, continue to promote its projections in the medium and long term.

Without a doubt, we are experiencing a very intense struggle between the different social networks that have taken over the market, all with the aim of being the best.

Although TikTok has become very popular, it happens that it is not at the level of Facebook or Instagram, which are the most influential in recent years.

For companies and / or brands, a new door to increase their income is presented again through the content creators with whom you work.