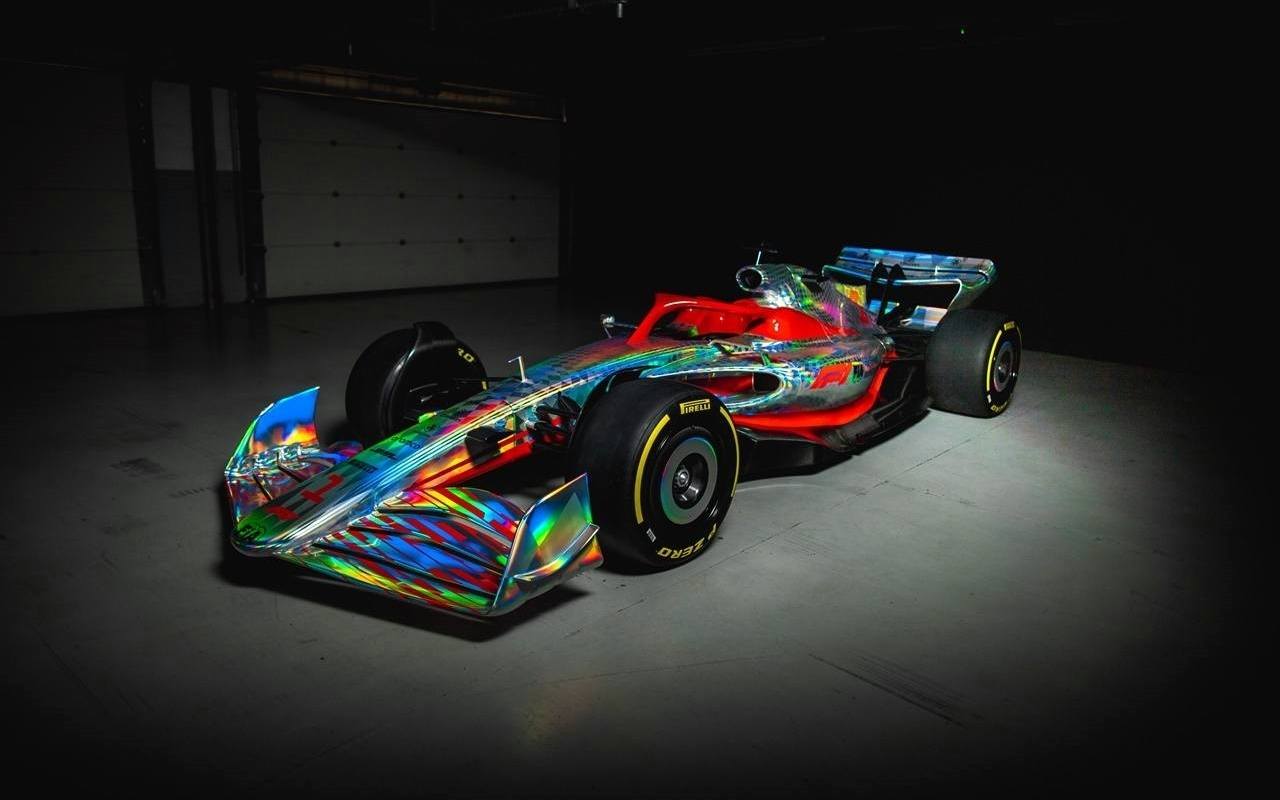 The teams have agreed on a mixed system of three test days on two different circuits, the first in Barcelona and the second in Sakhir days before the first Grand Prix in Bahrain.

The brief and criticized 2021 preseason, in which the teams and drivers only had three days in Bahrain to prepare for the competition, will not be repeated next year. This is mainly due to the great regulatory change that will come and that will completely transform Formula 1 cars.

As a result, the teams have demanded more days of shooting With the aim of tuning completely new cars, the initial plan being an eight-day preseason in Barcelona, ​​a location close to their bases and that would facilitate travel if the anti-COVID protocols remain.

However, Formula 1 has preferred to divide the preseason into two phases, a first of three days in the Circuit de Barcelona-Catalunya between February 23 and 25, and a second in the Sakhir circuit between March 11-13, the week before the start of the 2022 season at the same Bahraini site.

Scheduled dates for the 2022 Formula 1 preseason

This plan must be formally ratified by the teams and subsequently approved by the FIA, but the consensus exists and everything indicates that the 2022 preseason will run that way. Likewise, Formula 1 studies to carry out a joint presentation of the season, with all the teams showing off their new cars in a unique event.

In addition, it has been put on the table modify the regulations relating to filming day or shakedown, expanding its limit to more than 100 km. and allowing the use of the new 18-inch tires to be used in 2022, instead of the traditional display tires that have less grip. In this way, the teams will be able to tune the new cars with greater precision before starting the preseason in Barcelona.

Read:  5 years are enough to compensate for the purchase of an electric car, even without aid