This is the Christmas dish (from Norway), with more nostalgia for the Mexican consumer 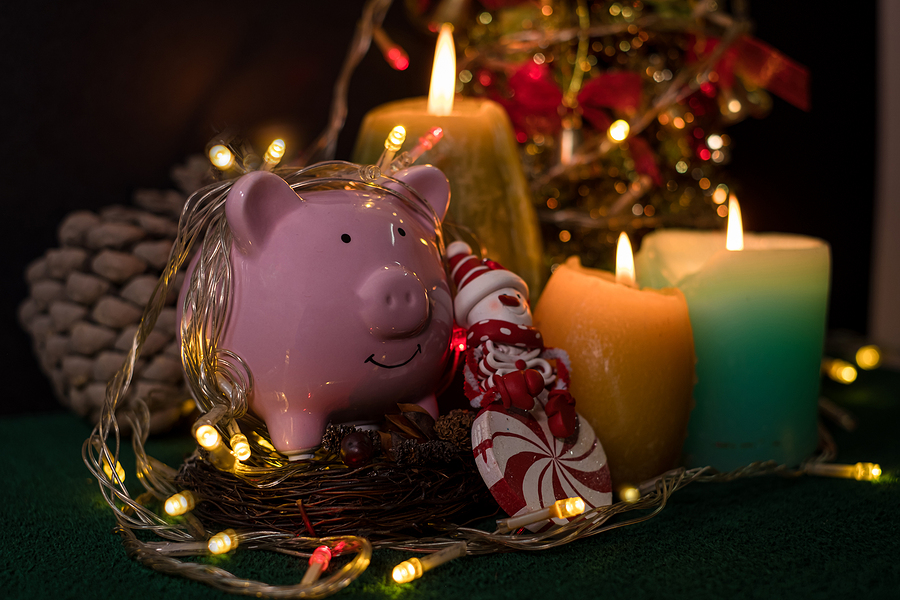 The end of the year festivities arrive and two elements attract attention, one, the food that generates nostalgia in the mexican consumer and two, the purchasing power with which the Mexican faces putting together one or more dishes for this Christmas.

Faced with these festivities and the purchasing power that they seek to achieve on the occasion of the national holidays, the market faces elements that help to understand what is right in this market and, most importantly, what is transcendental when measured by macro level.

From Norway to Mexican tables

The Christmas and New Year holidays are approaching, so in the anteroom Of these important dates there are two measurements to take into account, one is the inflation that is influencing consumer spending and another is the type of products that conquer consumers on these dates, triggered by nostalgia.

Facing this celebration, there is a food that traditionally comes from Norway, which has become the darling of Mexicans, as noted by a survey published by the Norwegian Seafood Council.

The agency reveals that 48 percent of the Mexicans consulted link Norwegian cod with family memories and of this segment, the majority, that is, 43 percent, range from 18 to 34 years old.

The popularity of Norwegian cod in the Mexican market is unique and poses a very important challenge, considering elements that are increasingly valuable to the consumer, at a time when interesting exercises to take into account have been patented, such as knowing that 40 percent One hundred of those surveyed considered that the tradition of serving cod at Christmas should be preserved, while 30 percent were in favor of the family always having cod to keep unforgettable Christmas memories.

“Our main objective this year has been to demonstrate to the market and to Mexican families that authentic Norwegian cod is extremely versatile and can be used for endless recipes and culinary creations.

We know the cultural and gastronomic importance of the traditional Biscayan cod in Mexico, and we are very proud of it, but at the same time we want more and more Mexicans to dare to prepare cod in many other ways and share it with their friends. families both at Christmas and the rest of the year,” he explained. orjan olsenMarket Manager for LATAM and Mexico at the Norwegian Seafood Council.

Despite the fact that the Biscayan cod recipe continues to be the reference in how to prepare this fish, due to the influence of this Spanish recipe, there are 37 percent who said they were interested in trying new recipes with this protein while 36 percent acknowledged that they would buy it more if it was affordable to buy.

Given the limitations due to the prices that certain products have, such as cod, it is striking to see how the consumer arrives at Christmas this year in the midst of the inflation that is experienced in the market.

YouGov It is estimated that, for example, in Mexico, more than 60 percent of Mexicans will dedicate the same or less budget to the festivities compared to the previous year, and 25 percent agree that they will spend more.