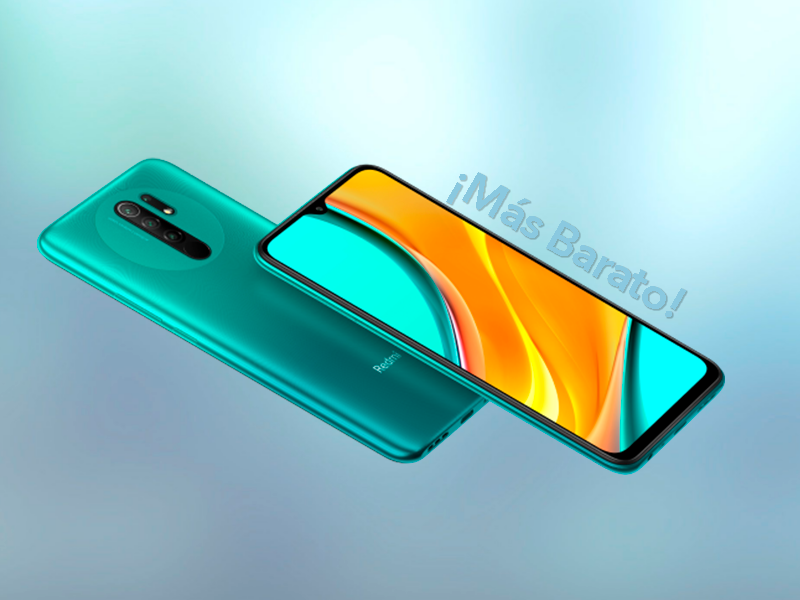 Facebook
Twitter
Pinterest
WhatsApp
The cheapest Xiaomi mobile and interesting of the year is just around the corner. The company is preparing a series of devices under the Redmi brand that will reach markets around the world such as the cheaper option from your catalog. We talk about the Xiaomi Redmi 10. Of the main device we can already know a couple of details that have been filtered thanks to a certification. The Redmi 10 just passed through the FCC, which means it will arrive sooner rather than later. The Redmi 10 will be the replacement for the Redmi 9!

One of the Xiaomi’s next phones will be the Redmi 10 and its variants. This device has been certified by the FCC, which means that it is about to be announced by the company. This series of devices is the cheapest of Xiaomi and usually around the 100 euros / dollars in most markets. This year it is expected to be no different, although the level has risen.

The device certificate also reveals that it will arrive with Android 11 and MIUI 12.5. It is very likely that this mobile will update to Android 12 and MIUI 13, although there are no dates available. If all goes well, I may receive the two OTAs before the end of the year.

READ:  MIUI 13 filters a large part of its main news

The last thing the FCC certificate confirms is that this device will not be 5G. This is positive, since the addition of 5G in this type of terminal makes the price more expensive and does not contribute too much to users, at least for the moment.

According to the leaks this Xiaomi Redmi 10 It will be in markets around the world in a few weeks. It will be a cheap Xiaomi mobile that can become the cheapest in its catalog by 2021.

3 things you should not do with your mobile this summer