They reveal clues from ‘The Squid Game’, who returns in season 2? 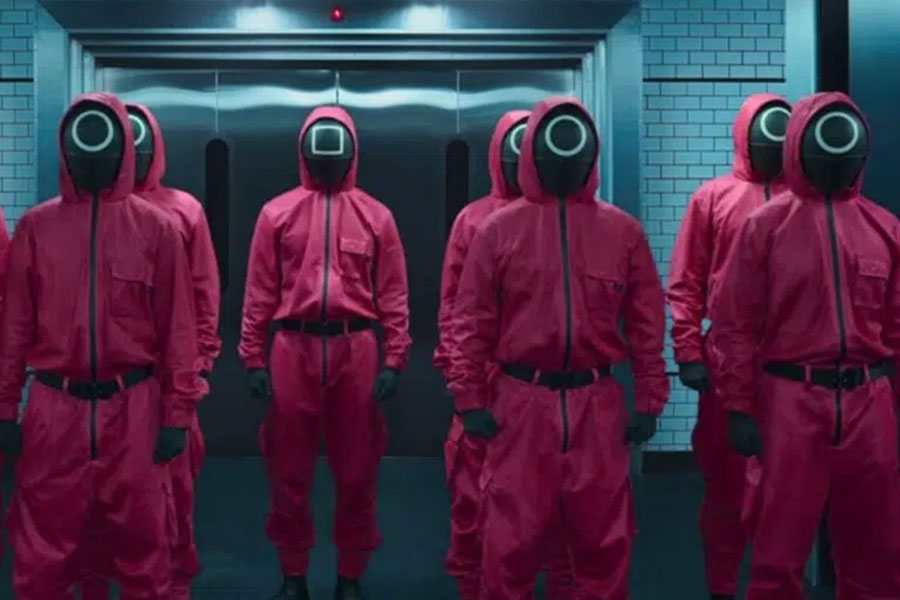 Although it had already been confirmed Season 2 of “The Squid Game”now the fans of the great success of Netflix speculate about the actors who will appear in it, because an interview with the creator of the South Korean series raised suspicions.

The creator of the popular production, Hwang Dong-hyuk, highlighted among his plans to create new characters that resoundingly impact the audience and generate memory; However, he did not rule out the possibility of bringing back “in some way” some actors from the first installment. Until now who is confirmed is Lee Jung-jae, in the role of Seong Gi-hun.

“I will try something to bring them back in the season (…) Let’s say maybe she has a twin sister, we’ll see.Dong-hyuk said during an interview with Deadline, which raised suspicions and the fury of the networks.

This, after the filmmaker was approached during the Hollywood Producers Awards and asked if he planned to have the actors from season 1, although most of these were already dead in the series.

“I can change my hair color. Or get me some plastic surgery“Joked actress and model HoYeon Jung, who was with the producer during the event.

Small clues from Season 2 of “The Squid Game”

The creator of the most watched series on Netflix in recent years, also gave some small details that put the fans’ spotlight on the possible return of one of the most appreciated characters, that of HoYeon Jung, who played Kang Sae-byeok.

“Who can expect this kind of success? I tried very hard to make a successful series, but I never expected such success. It’s a surprise,” series creator Hwang Dong-hyuk said during the award ceremony.

And it is that, despite the fact that Netflix confirmed Season 2 in January of this year, for the producer nothing has been decided yet, he could even take part of the requests and speculations of the fans and make them come true.

“There will be more great games, that’s all I can say. I’m still brainstorming and collecting more ideas for season 2. I haven’t even started writing yet,” she commented.

The series “The Squid Game” became a worldwide phenomenon. Among the awards he has garnered is a Golden Globe for best supporting actor for Oh Yeong-su; an Independent Spirit for Best Actor in a New Series for Lee Jung-jae; and two Critics Choice Awards for Best Foreign Language Series and Best Drama Actor for Lee Jung-jae.

Read:  Netflix presents a summary film of the anime with some improvements for season 2

During the Producers Guild Awards, on March 19, Steven Spielberg wanted to applaud the miniseries of “The Squid Game”, but comment played against him.

In a panel of nominees, where Netflix’s most watched production came up for discussion, the filmmaker explained that this production had changed the rules of the game, because, in his opinion, with it it was shown that renowned actors are not required to make a such a big success.

“’The squid game shows up and changes math completely for all of us. A long time ago, it was the national stars that attracted the public to the cinema. Today is interesting, unknown people can star in entire miniseries and they can be in movies“said the director and screenwriter.

Although Spielberg would clarify that his comment was not an insult, but a way of praising the work behind the miniseries, several Internet users assumed that the filmmaker attacked the actors of the South Korean installment.

“I am very upset about Steven Spielberg’s comment about the cast of The squid game. Seriously, we Americans need to look at the world around us and stop being so full of ourselves. We are already falling behind in many areas and entertainment could be next,” culture and entertainment writer Regina Kim wrote on Twitter, creating a thread of discontent.

So irked by Steven Spielberg’s comment about the cast of #SquidGame. Seriously, we Americans need to look at the world around us & stop being so full of ourselves–we’re already getting left behind in so many areas, and entertainment might be next. (1/3) https://t.co/Zl6VlAhIW7

Pay more than 1,000 pesos for an order of tacos and Profeco listens to network complaints

How many bales did you sell? In the style of Alfredo Sámano street vendors “boast” sales