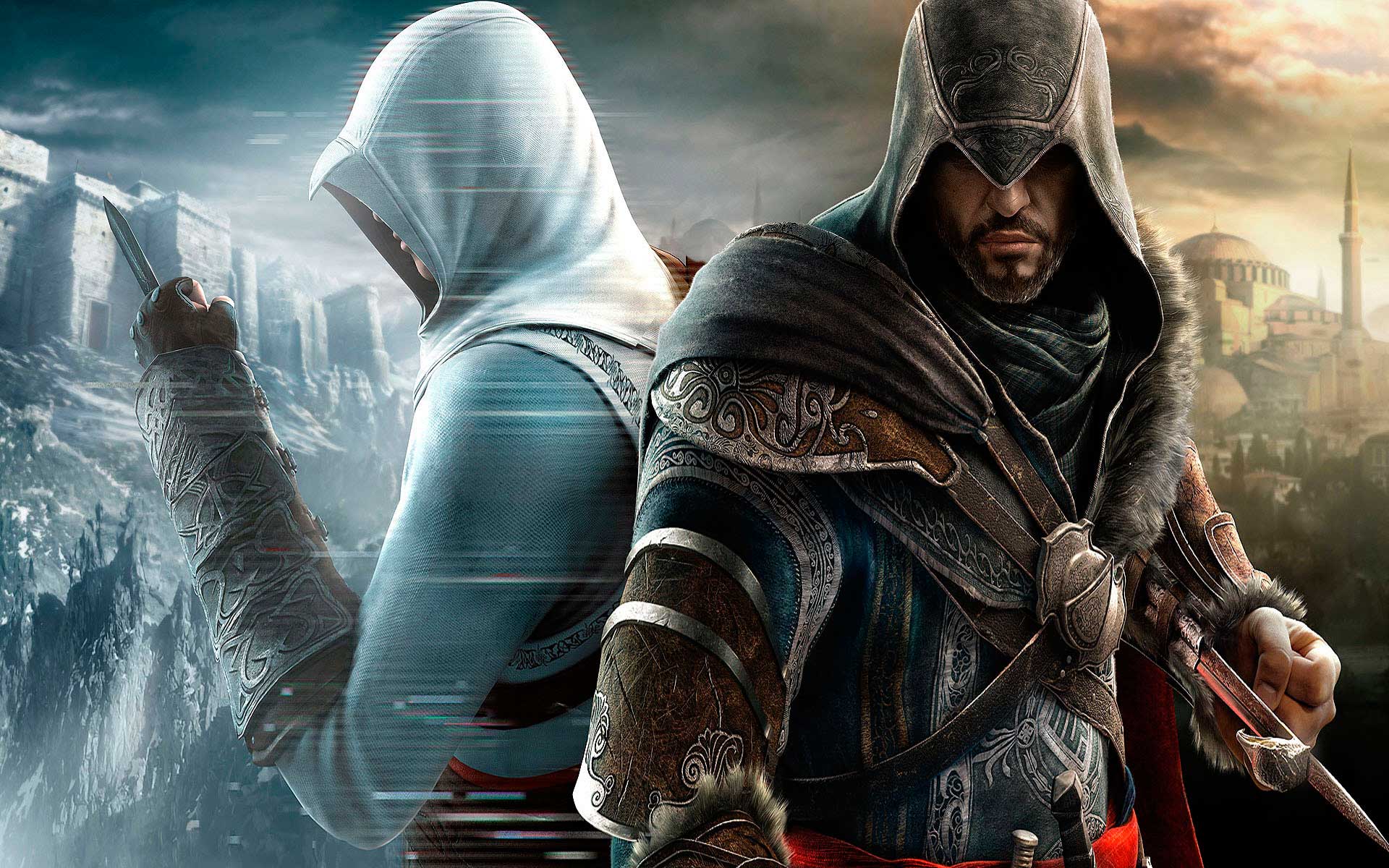 Ubisoft recently confirmed Assassin’s creed infinity, the next installment of its star franchise and that will bet on online and gaming as a service. However, many fans miss the Assassin’s Creed of the past, so they continue to play them regularly. In that sense, it has now been discovered a curious detail of Assassin’s Creed Revelations ten years later from its original release. This is what the Reddit user ronin_tm has made known, a curiosity that has been echoed the GameRant portal, explaining the details of its discovery.

The detail has to do with the sofia bookstore, an important character in Assassin’s Creed Revelations, especially because of the affection she and Ezio Auditore develop for each other throughout the adventure. Specifically refers to roof of this establishment that, as you can see in the image above, is very similar to the roof of the hideouts of the Assassins of Jerusalem or Damascus that we saw in the first Assassin’s Creed. This could imply that Sofia’s bookstore was or at some point was going to be a hideout for Assassins.

It makes all the sense in the world, since Sofia’s bookstore was owned by Niccolò and Maffeo Polo, whose initial mission in Constantinople (where Revelations takes place) was establish a den for the Order like the one in the cities mentioned above. Remember that the latest installment in the saga, Assassin’s Creed Valhalla, is now available on Xbox One and Xbox Series X | S. However, if you prefer to revive the title that concerns us today, you can do so by acquiring Assassin’s Creed: The Ezio Collection, where you can access the second installment of the franchise and also La Hermandad and Revelations.

READ:  EA Play grows rapidly thanks to its agreement with Game Pass Ultimate

42 Huawei and Honor phones will receive an update to HarmonyOS