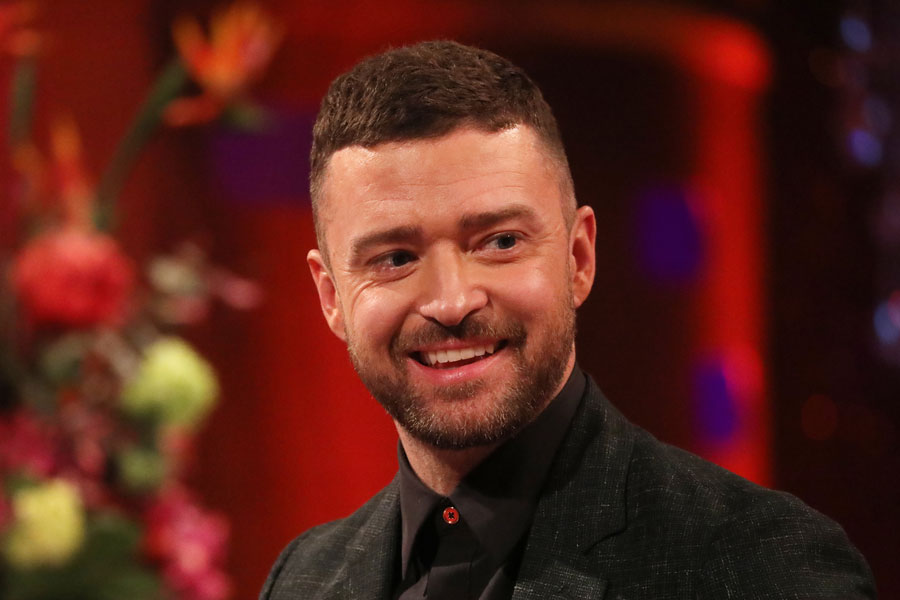 Facebook
Twitter
Pinterest
WhatsApp
Index hide
1 One outlet said that actor and singer Justin Timberlake is close to signing with Marvel Studios for a main role in the MCU.
1.1 Ironheart and the new Marvel heroes await you in our online store with …
2 Marvel Deluxe – Generations
3 Also being read:

One outlet said that actor and singer Justin Timberlake is close to signing with Marvel Studios for a main role in the MCU.

The Giant Freakin Robot website said actor and singer Justin Timberlake is close to signing with Marvel Studios for a lead role in the MCU. The artist who rose to fame with the youth music group NSYNC and through films such as The Social Network, Friends With Benefits, Alpha Dog and Palmer, could land a significant role in the Marvel Cinematic Universe.

The portal clarifies that these are only conversations that have not yet been finalized in a contract, but that the role that he could play within the MCU is that of the villain of Ironheart.

Riri Williams, whose identity as a heroine is Ironheart, will first appear in Black Panther: Wakanda Forever to continue her adventure in her own series. This tells us about the weight that the character will have in the MCU. Therefore, the people of Giant Freakin Robot speculate that its counterpart will also carry a greater weight for Marvel Studios.

Read:  Amazon unveils trailer for season 3 and finale of its solid action series

The heroes of the present and the legends that inspired them!

Your journey is a gift — one that will bring you together with friends, mentors, and more. Together, they will share adventures that explore the nature of heroism… and celebrate the Marvel Legacy!

Delete data from Gmail and other accounts

How to cultivate willpower?