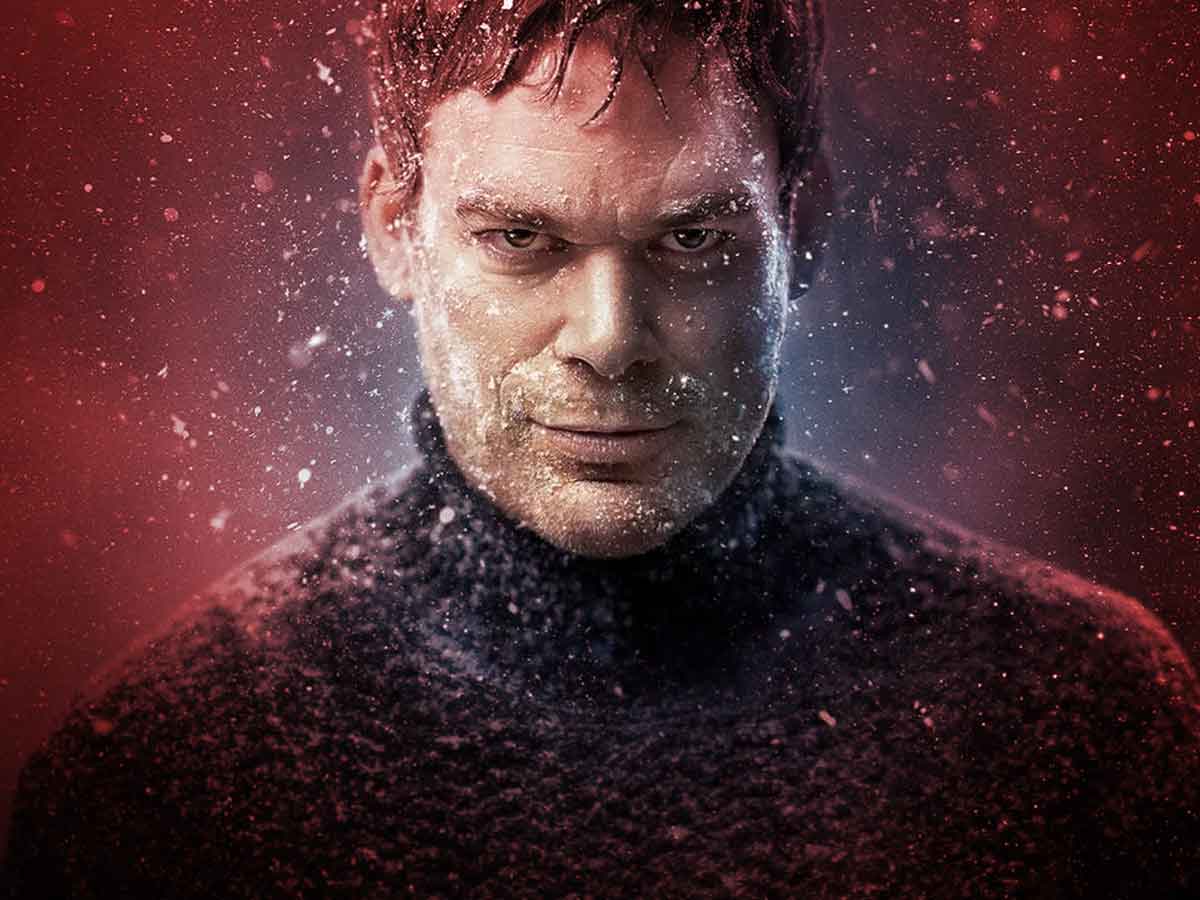 Index hide
1 As the end of season 8 of Dexter did not satisfy the fans, years later they have made a new season and it has a conclusion to match the character.
1.1 This is how they have raised the grand finale (SPOILERS):

As the end of season 8 of Dexter did not satisfy the fans, years later they have made a new season and it has a conclusion to match the character.

In 2013 the last episode of season eight of Dexter. At that moment we could see how the protagonist entered with his ship towards a storm at sea carrying the lifeless body of his sister Debra Morgan (Jennifer Carpenter). Then there was a timeskip and TV’s most beloved serial killer changed his life and we saw him as a lumberjack somewhere else.

Now the grand finale of season 9 of Dexter and it’s perfect. From now on there are SPOILERS.

In the new episodes we can see how Dexter Morgan (Michael C. Hall) is living in Iron lake, New York by the name of Jim lindsay. He has been suppressing his murderous instincts for many years, until he crosses paths with a local named Matt Caldwell (Steve M. Robertson) whose intolerable attitude pushes you beyond your limits. Everything gets complicated when he realizes that Matt’s father, named Kurt Caldwell (Clancy Brown) he’s also a serial killer, plus his son Harrison Morgan (Jack Alcott) locates it.

This is how they have raised the grand finale (SPOILERS):

When a series as dear as Dexter come back, it may not be easy to please all the fans. But they may have succeeded, since the protagonist thinks that he will get everything he has always wanted, since he had been looking for a partner with a partner for a long time. ‘dark passenger’ As the. We mean your child Harrison, that when he was a baby he also had a moment drenched in blood. We can also check how your child observes how Dexter is full of pleasure in killing Kurt caldwell and dismembers it leaving everything full of blood.

Read:  Chimichangas in the making! Deadpool 3 already has a director

At the end, Angela Bishop (Julia Jones) discover that Dexter is the murderer of Matt and the butcher of Bay harbor. At that moment is when it is shown that the protagonist does not mind breaking the code for his own survival by killing the local policeman Logan (Alano Miller). But we found out that Harrison he does not have that darkness inside him, since he pretends that his father realizes how much damage he does to the innocent who cross his path. Therefore, we can experience the horror of a son discovering the terrible truth about his father. Although we do not see the consequences of their actions, now everyone knows the true nature of Dexter morgan.

The series leaves a satisfying and bloody ending where Michael C. Hall shows that he is one of the greatest actors of recent times. Did you like the ending of Dexter? Leave us your comments below in the opinion section.

They accuse youtuber of harassment; now, he sells his channel for 900 thousand dollars