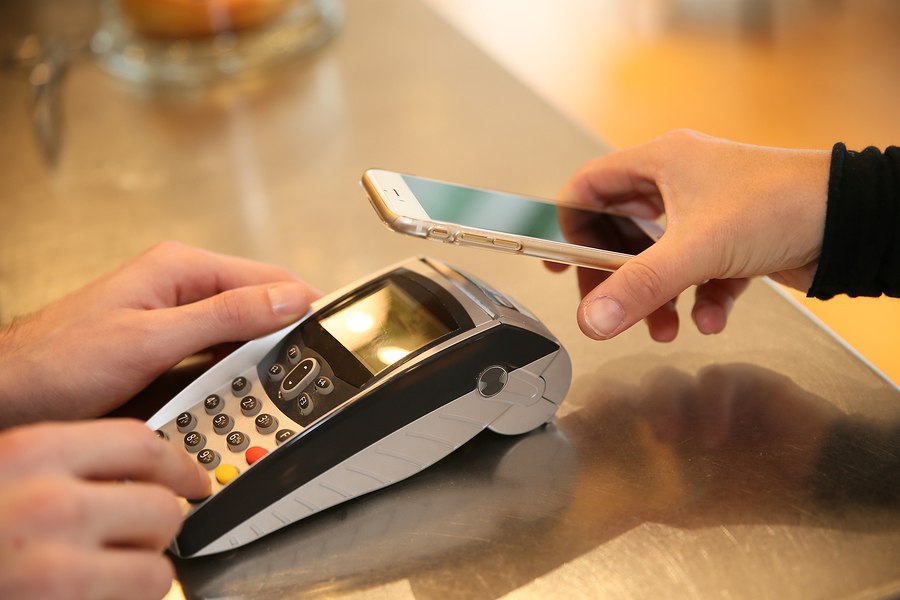 Technological applications have come to make many tasks easier, as is the case with the financial tools that many banks or technology companies have developed. Google has announced that its wallet will arrive in Mexico in the coming months Google Wallet, which is an option that will allow people to shop anywhere NFC payments are accepted.

Today it is very likely that you have heard about the wallets or digital wallets or that you have even used them at some time, especially after the Covid-19 that caused online payments to rise and became more and more daily in people’s lives. This financial tool called wallet is an online service of a software program that allows electronic transactions to buy or pay for goods and services. These transactions can be made from a cell phone or from a computer.

The use of physical bills and coins to buy is decreasing and, according to a 2019 report from the Bank of Mexico (Banxico), 9 out of 10 Mexicans use bills and coins to cover their daily expenses, but with the boost of electronic commerce, this method of payment is becoming the least used.

Mexico is one of the main eCommerce markets in Latin America and according to data from a study signed by Digital Market Outlookin 2020, it was estimated that more than 39 percent of the Mexican population purchased goods or services online.

Faced with this increase in online purchases, a survey conducted by Statista Global Consumer Survey found that, in 2021, approximately 45 percent of internet users surveyed in Mexico said they would like to be able to make payments through their cell phone always, while less than 10 percent declared they had no desire to make mobile payments.

Read:  Shows personality in the INE and users indicate risk

In the coming months, Google Wallet will arrive in Mexico, an option that will allow people to buy in any where Near-field communication (NFC) payments are accepted, which is a field or wireless, short-range, high-frequency communication that allows the exchange of data between devices.

The information was announced by the technology company at its event “Google from Mexico”, where he said that the country will be part of the global launch for both Android and Wear OS and will initially have support for payment cards, loyalty cards, and later it will include other platforms, such as traffic tickets, events, boarding passes, car keys and even digital IDs.

Likewise, the company explained that this function “is promoted by the need for people to use their smartphones to store credit and debit cards and make purchases, in addition to the digitization of other documents, such as car keys, digital identifications and even the immunization records.

Despite mentioning his arrival in the country, at the moment there is no specific date by the company for his integration into Android or Wear OS, but will be released in the coming months, as it will reach more than 40 countries.

Alternative payment methods, such as e-walletsoffer a result, an improved experience and a better conversion rate for stores on-line. That is why there are currently many options for this financial tool on the market, where the main and most used is PayPal, that according to data from its report at the end of the fourth and last quarter of 2021, had approximately 425 active user accounts worldwide.

As another example of these wallets is the ApplePay which is also very popular with users and according to a report published by Loup VenturesGlobal iPhone users who turned on Apple Pay grew by more than 65 million people in 2020.

These tools show that times are changing, that’s why companies and brands are launching products that help consumers create a positive shopping experience, where speed, simplicity, security and convenience are key.

Apple Pay and Google Pay add to sanctions against Russia; stop working in the country

Apple Pay adds new banks, less to BBVA and the brand explains why

this is the plan – FayerWayer