Bullfrag
Home Technology These will be the most expensive highways in Spain, with the new... 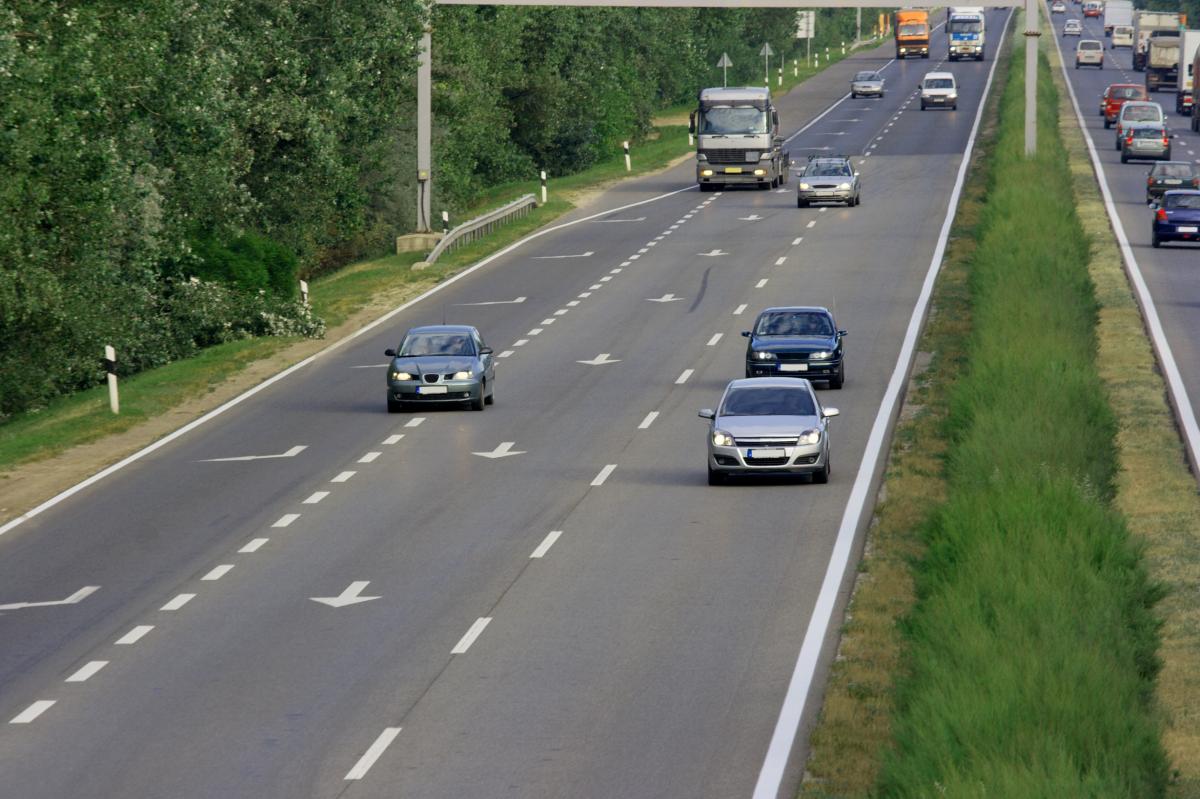 If we complained about paying tolls on the highways … now they reach the highways. What will be the most expensive? How much will the main routes cost?

The spanish government confirmed last month that in 2024 you will have to pay a toll to use the highways, in a similar way to the one currently established for highways, which on the other hand is disappearing …

First of all it must be said that highway tolls are common in Europe. Some countries even have 100% monetized of the high capacity network, compared to the current 18% in Spain.

This new tax raises some obvious questions: What will be the most expensive highways with the new toll? How much will it cost to travel between the main cities?

Technology is something that needs constant updating, and in-car entertainment systems are a prime example. Here’s how to choose the best car radio with Android Auto and touchscreen

As we say, the toll on the highways will begin to be charged in 2024.

In principle it is intended for people who use the highways for leisure, and not out of obligation. Thus those who drive for work, studies, or medical reasons, will not have to pay.

The form of payment has not yet been established. It could be done by sections, such as motorways, or by distance traveled (recorded by GPS or portals), by vignettes, etc.

The Web The Economist, via Business Insider, has estimated which will be the most expensive highways, depending on its length.

Read:  Xiaomi goes to the queue of the most powerful smartphones of the moment according to AnTuTu - Xiaomi News

We still don’t know how much money the toll will cost. The number that has sounded the most is 1 euro cent per kilometer traveled, but it has come to speak of 3 cents per kilometer.

If we assume the most mentioned, 1 cent per kilometer, the most expensive trip is going to be the one that connects Seville with Gijón: it will cost 6.92 euros.

The second most expensive highway would be the A-4 (Madrid-Seville), at a cost of 5.76 euros if you go whole.

The A-2 between Madrid and BarcelonaIt is the busiest in the country. It will have a total price of 5.33 euros if you travel between the two capitals.

Will these tolls influence the choice of your vacation, or long trips?