These 3 factors can limit the spread of viruses indoors

By NicolasFebruary 23, 2022No Comments3 Mins Read 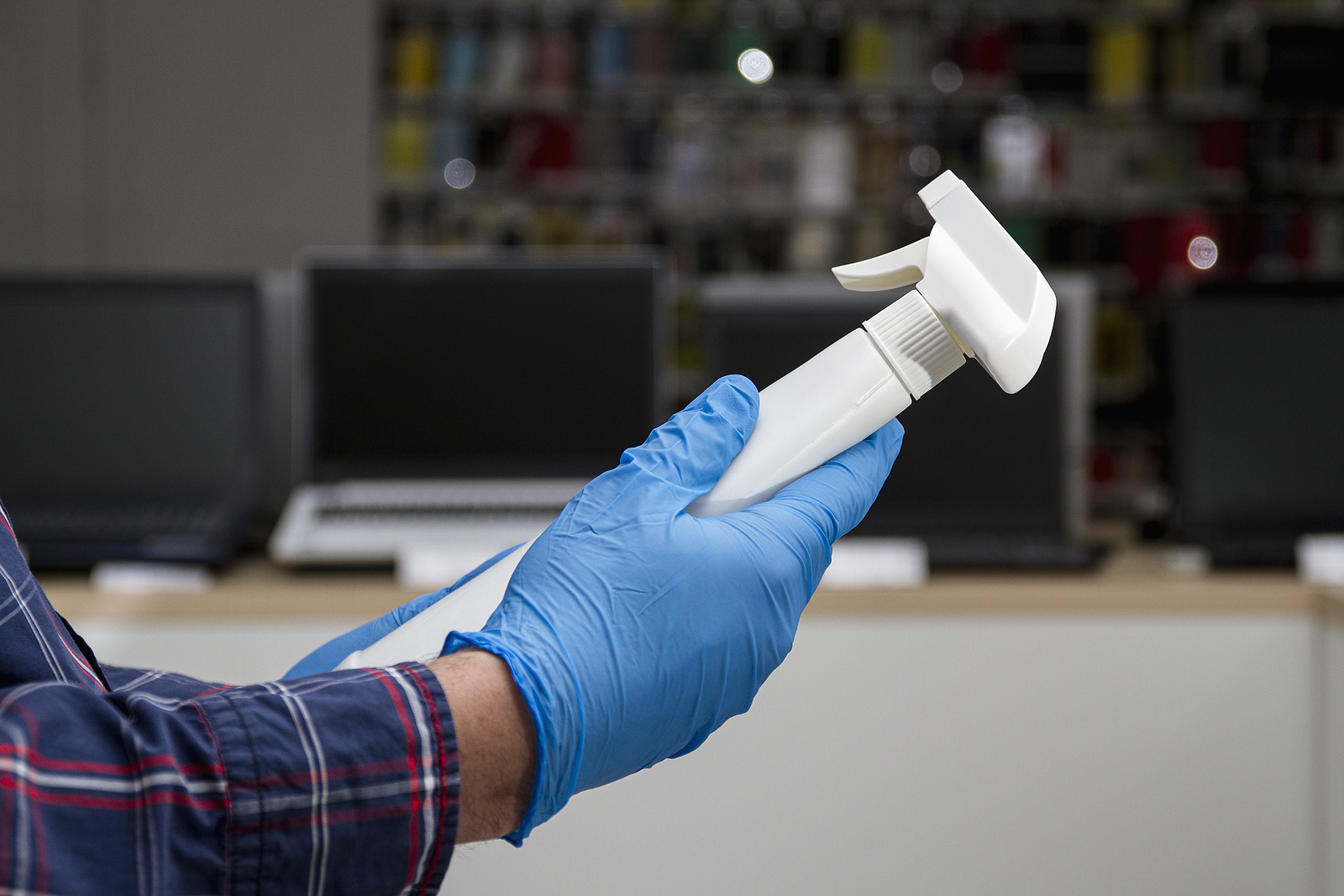 Over a two-month period, 11 University of Oregon students who had been diagnosed with COVID-19. They entered the unit one at a time and were invited to sit, stand, talk, talk loudly, cough on purpose. In addition to walking on the treadmill for a series of three-day experiments to discover the 3 factors that can limit the spread of any virus indoors.

Index hide
1 The idea was to measure the spread of the virus indoors
1.1 Increased filtration and ventilation significantly reduced airborne viral loads
1.1.1 The most exciting result was that higher humidity caused viral particles to fall from the air onto surfaces, says Van Den Wymelenberg.

The idea was to measure the spread of the virus indoors

Over the course of each study day, the researchers conducting the study would measure viral particles in the air and on surfaces. As well as directly from the nose and mouth of the research participants. The idea was to measure how virus particles move through the air, controlling for three variables: ventilation, filtration and humidity.

In short, they found that those variables can substantially reduce the number of airborne viral particles inside buildings and should be prioritized to improve building health and safety.

“From what we’ve been able to find, this is the first real-world verification that each of these strategies that should work actually work.” Says architecture professor Kevin Van Den Wymelenberg, director of the Institute for Health and the Built Environment.

The study, which appears in Clinical Infectious Diseases, was made by Van Den Wymelenberg and various staff members and graduate students. The main author was a doctoral student in architecture, Hooman Parhizkar.

Read:  See all the medical features it will include

The most exciting result was that higher humidity caused viral particles to fall from the air onto surfaces, says Van Den Wymelenberg.

“From a particle physics point of view, it makes a lot of sense,” he says. “Increasing the water content in air with higher relative humidity makes particle deposition faster.”

The researchers hypothesized that humidity may influence how long viral particles remain in the air, says Parhizkar. “But this is one of the first studies to show this phenomenon in a real-world setting.”

Mid-range humidity, between 40% and 60%, is probably optimal for removing viral particles from the air, says Van Dem Wymelenberg. If the air is too humid, the risk of mold increases, and very dry air allows dry particles to float longer. Moist air is also good for the human immune system because it helps keep mucous membranes healthy and moist.

Parhizkar says that humidification and ventilation are important for controlling airborne viral particles, but they can counteract each other.

Finding the right combination of ventilation and humidity may be the next problem to study.

Reasons why you should cancel surgery

Aspects that you should NEVER neglect during the medical physical examination

7 African-American doctors who made history, do you know what they achieved?