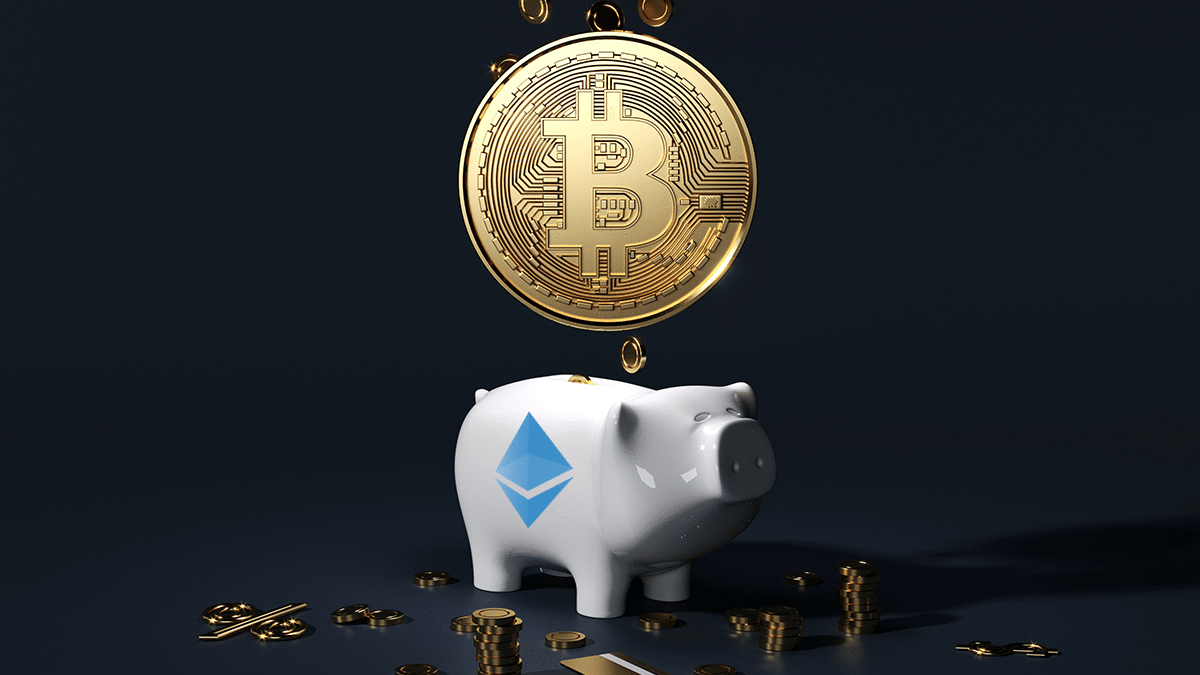 The bitcoin cryptocurrency (BTC), beyond being native to the homonymous network, can also be used in networks such as Ethereum thanks to tokenized versions of the cryptoactive. In fact, this use has become so widespread that it exceeds the sum of all the bitcoins of companies that are listed on stock exchanges in the world.

In accordance with data which can be viewed on the Etherscan block explorer, 276,503 units of the bitcoin wrapped token have been issued so far (WBTC). Taking into account that this cryptoactive is backed by reserves in bitcoin and that it has a value almost identical to that of this cryptocurrency, the amount is equivalent to USD 7,957.7 million at the time of writing this article.

This amount of WBTC reflects only those bitcoins “wrapped” to be used on the Ethereum network. However, there are also WBTC for other networks such as Polygon, Solana, Avalanche and Fantom, among others.

The 276,503 WBTC that exist in Ethereum outnumber the BTC accumulated in the treasuries of the top 38 public companies (ie, publicly traded) in the world. According to butbitcoinworldwide.comthese companies accumulate a total of 266,019 BTC.

Among them, the one with the most is MicroStrategy, with 129,218 BTC. Thanks to its recurring purchases of the cryptocurrency, reported by CriptoNoticias, Michael Saylor’s company has a great advantage over its followers in this area, Tesla (42,902 BTC), Galaxy Digital Holdings (16,400 BTC) and Voyager Digital LTD (12,260 BTC ).

With respect to Latin American companies, there is one. It is Mercado Libre, from Argentina, which has 150 BTC in its treasury.

Index hide
1 Private companies and countries, also behind Ethereum in holding bitcoin
2 How and for what is bitcoin used in Ethereum?

Private companies and countries, also behind Ethereum in holding bitcoin

Other data that the mentioned site throws has to do with the possession of bitcoin by private companies (that are not listed on stock exchanges) and country governments. Then, Ethereum continues to have more units of the cryptocurrency devised by Satoshi Nakamoto.

Read:  Launch of a new Mastercard cryptocurrency card in Spain

With respect to private companies, these have 202,068 BTC in their accounting books. The “richest” in this sense is Block.one, the company with the most bitcoins in the world, with 140,000 in its possession. It is followed by The Tezos Foundation (17,500 BTC) and Stone Ridge Holdings Group (10,000 BTC).

In the last place, the existence of bitcoins in Ethereum also exceeds the balance of the governments of different countries of the world that declare to have reserves in the cryptocurrency. These are Bulgaria, Ukraine, El Salvador, Finland and Georgia, in that order.

Between all these nations they accumulate 271,417 BTC, that is, almost 5,000 less than the WBTC stored in the smart contract of the cryptocurrency in Ethereum.

How and for what is bitcoin used in Ethereum?

This mechanism of “wrapping” bitcoins to use them in other networks can be absurd for those who are not aware of the existence of wrapped bitcoin or other similar projects. However, it is something that is not only possible, but also widely used.

As mentioned, WBTC is a token that is created on other networks using a smart contract. In this contract, funds are deposited in bitcoin that serve to support the issuance of that token.

Thanks to WBTC, a tokenized version of the main cryptocurrency can be used on exclusive platforms of other networks, such as Ethereum with smart contracts, decentralized applications (dApps), decentralized finance protocols (DeFi), wallets and marketplaces.

CriptoNoticias Criptopedia explains and clarifies that the tokenized versions of bitcoin, such as wrapped bitcoin, Bitcoin BEP2 (BTCB) or RSK SmartBitcoin (rBTC) are not related to the Bitcoin network or its developers. Instead, it is about independent projects looking to leverage the value of bitcoin as collateral for another crypto asset.