By LawrenceAugust 31, 2021No Comments3 Mins Read 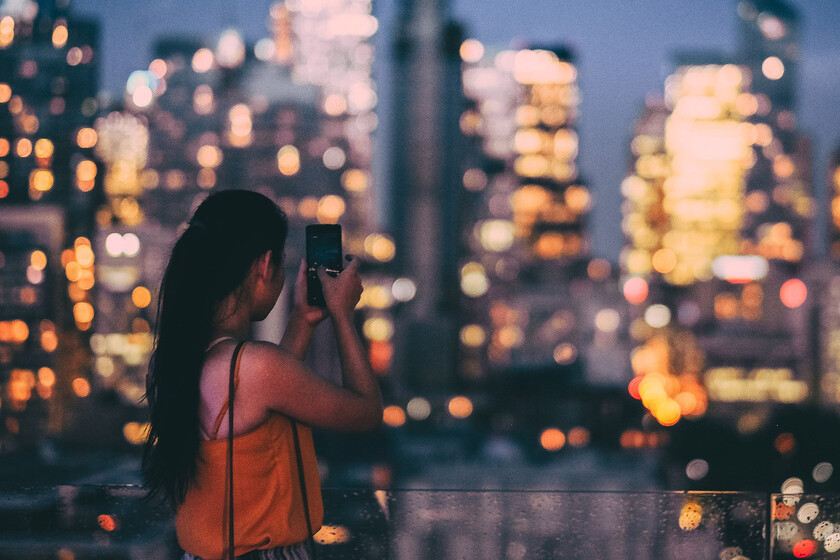 The Chinese company is preparing its next high-end mobile and, of course, the photographic section is one of the points that is taken care of with the most care. Well, according to a common leaker, the surprise is that the future Xiaomi 12 (by the way, without the last name “Mi”) it will “reverse” the Mpixel race; Instead of betting on a 200-megapixel main sensor as rumored, it will go for a triple camera setup where each lens (main, wide angle and tele) will be associated with a 50 MP sensor.

This will also mean a setback compared to the Xiaomi Mi 11, which bets on a sensor of 108 megapixels, and it would stay with the 50 MP of the Xiaomi Mi 11 Ultra that stays with this lower resolution but a larger sensor (thanks to which they came to compare their results with a Sony RX100 VII).

Anyway, and since we are relying on rumors, there is a possibility that some of the models of the new terminal finally get to incorporate that 200 MP sensor (possibly accompanied by other smaller ones). It does seem confirmed that, as with the current model, the company will bet on a triple rear camera, although the design of this could vary a lot depending on the final configuration.

In the case of the triple camera configuration with 50-megapixel sensors, it could stay for the most advanced model and it is a mystery to know if the captors of the Xiaomi 12 would be the same size as the main one of the Mi 11 Ultra. But still, even though the size was smaller, it would not stop being a novelty in this area, especially as regards the telephoto lens, which rarely uses such a high resolution; on the Mi 11 it was only five Mpixels, so the jump would be spectacular.

The camera of the Xiaomi Mi 11 Ultra could change a lot in appearance in the Xiaomi 12, although it would maintain the triple lens.

If confirmed, the new terminal would have a lower resolution main sensor compared to the Mi 11 but a rear camera with a higher resolution as a whole (150 megapixels in total joining the three lenses), which together with a possible larger size of the sensors could be a major advance in image quality.

It is estimated that there are still a couple of months to know all the details (in December they say), and the leaker himself acknowledges that everything is under development and could change, but it is clear that the Xiaomi 12 promises a lot. We will be pending and, of course, we will tell you.