Bullfrag
Home Technology Automobiles The WTCR postpones its round in Adria due to the delay in... 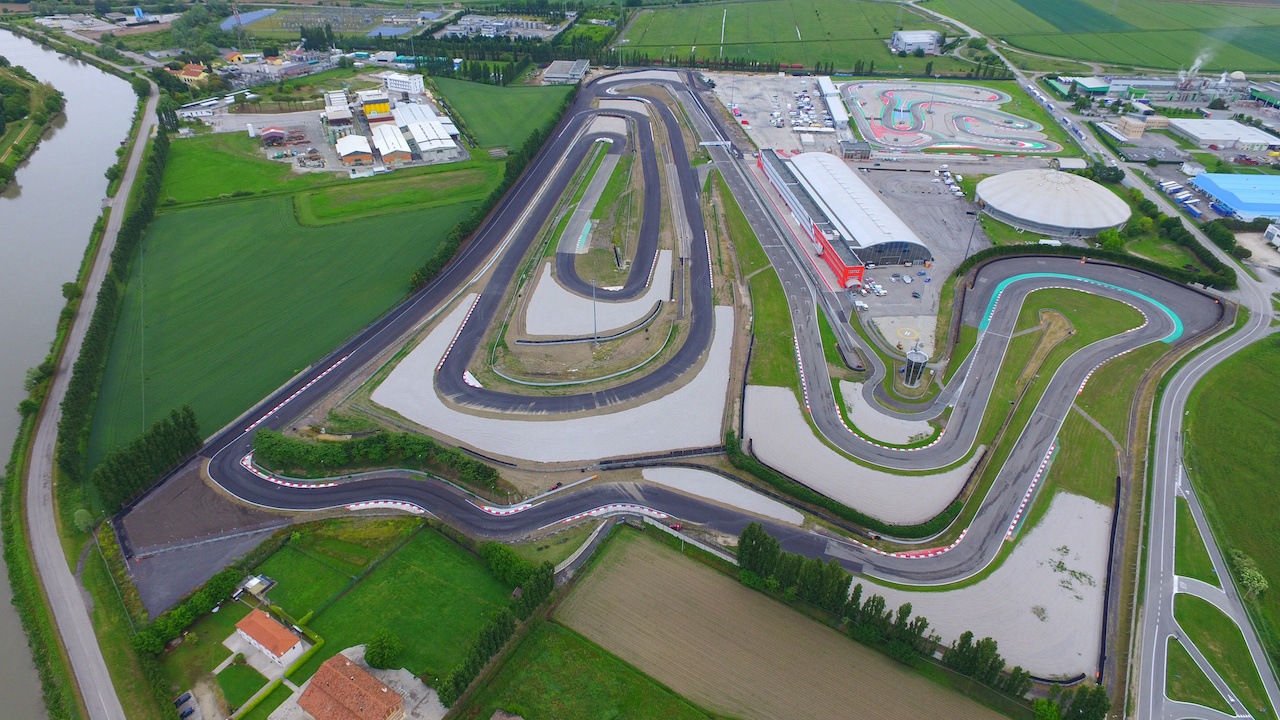 Facebook
Twitter
Pinterest
WhatsApp
The WTCR has readjusted its calendar before the homologation deadlines of the Italian circuit of Adria. If in 2020 the contest already had to give up competing on the track drawing a double round at MotorLand, the delays in the execution of the works have forced the Italian round of the 2021 WTCR to be postponed. In this way, the championship will travel to Hungary for its third round, while the test in Adria scheduled for the weekend of August 1 remains undated until the WTCR finds a gap in the calendar once the track is homologated.

The first WTCR event in the renovated Adria was scheduled for the weekend of July 31 to August 1, while the inspection by the FIA ​​of the improvement and expansion works of the track has been carried out on July 12. With only two weeks of work before any adjustment to receive the FIA ​​grade 3 homologation, the circuit manager has agreed with the WTCR to postpone the test until a date yet to be determined. While a slot is scheduled to be found on the calendar ahead of the Asian tour, the World Motor Council must ratify the new date.

François Ribeiro, Director of Eurosport Events, the company in charge of promoting the WTCR, said: «This is not an easy decision to make.as we recognize the disruption and problems caused by a late schedule change. Safety is always paramount and we could not risk the works being delayed and we would have to carry out a last minute cancellation. Every effort is being made to ensure that the track modifications are completed as soon as possible and the homologation is complied with. Competing in Adria offers an integral expectation and we have no doubt that the first WTCR race in Italy will be a great success. “

How to connect, link and pair PS4 controller on Android