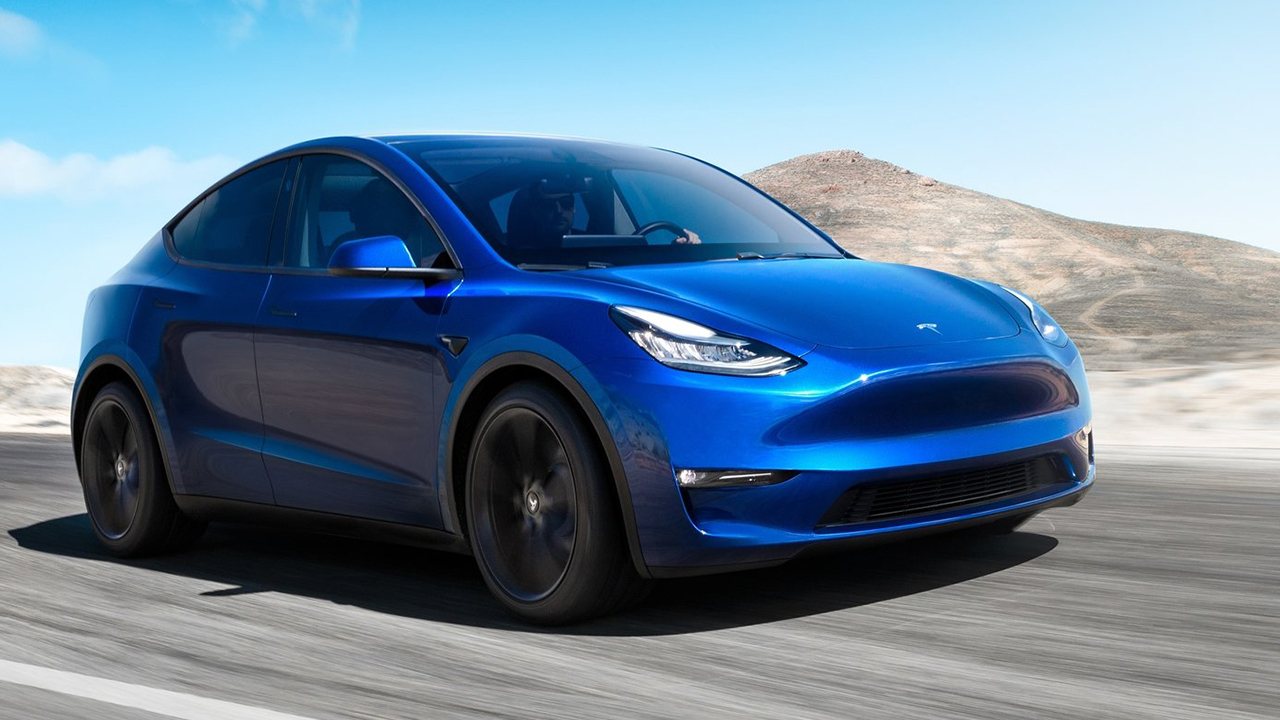 The new Tesla Model Y is now available for delivery in Spain. Tesla has officially announced the arrival of its very interesting electric car to Spanish territory. The Grand Autonomy version with all-wheel drive will be the first to be available. Later will come the Performance model.

Far from our borders, the Tesla Model Y already has a certain commercial path. It is one of the most relevant models that are part of the range Tesla since it is neither more nor less than your access SUV. However, despite the importance of the European market, your assault on our dealerships has been delayed longer than expected. After a long wait, everything is ready for his entry on the scene.

Tesla has announced that the new Model Y is now available for delivery in Spain. The brand’s statement came just days after it was confirmed that the China-made Model Y would arrive in Europe. A strategic decision made due to the problems that Tesla has encountered in the process of construction and start-up of its Gigafactory in Berlin (Germany).

The Tesla Model Y will be manufactured in Europe

The aforementioned German facilities will be responsible, among other things, for producing the Model Y, which will be marketed on the Old Continent. Tesla originally planned to start production of the European Model Y this July with first deliveries in the third quarter of the year. The target has not been met and deliveries of the model cannot be delayed any further.

It should be noted that Tesla has a Gigafactory in Shanghai (China). There, in addition to the designated Model Y, the Tesla Model 3 is also produced. The two best sellers that are part of the range. Logically, we are facing a temporary measure since, once the activity starts in the Berlin production center, Tesla will stop import the Chinese Model Y into European territory.

READ:  The Tesla Model Y made in China will arrive in Europe

As we have previously pointed out, Europe is an important market for Tesla. Between the months of January and May 2021, the sales of the US firm reached 41,230 units, which represents a growth of 42% when compared to the same period of the previous year. A growth that has been possible thanks to the Model 3. This model brought together the vast majority of the brand’s sales. 40,858 units to be exact. The role played by the Tesla Model S and Model X is, to this day, residual.

Seeing the success that the Model 3 is having in Europe and that in other places the Model Y has been able to outshine it, it is expected that something similar could happen in this market. Even more so if we take into account the “SUV fever” that is experienced in these parts. SUVs are the most sought after type of vehicle.

If we venture into the Model Y configurator we will find a range made up of two versions: Great Autonomy Y Performance. During the first months only deliveries of the Great Autonomy model will be made. To see the Performance version in Spain, we will have to wait until the beginning of 2022.

The range of the Tesla Model Y in Spain

Germany negotiates with Tesla to open its Superchargers to the public … and in Spain?

How much is Tesla’s electric worth? The price of the Model Y Great Autonomy, according to the configurator, is € 64,000. The Performance version reaches € 70,000.

Impatient for The Elder Scrolls VI? Watch out for the teaser for The Wayward Realms, the work of two of the creators of...