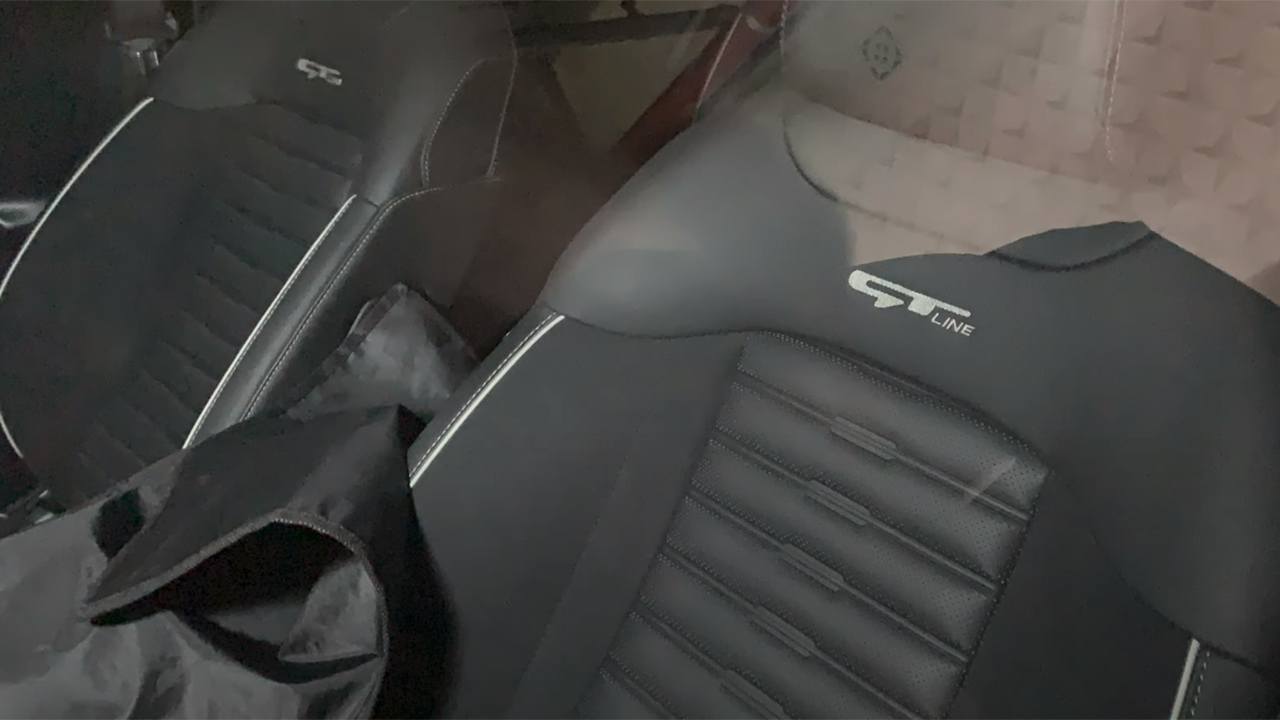 The new KIA Sportage 2022 will feature in its range the GT Line trim level. A version that will give the renewed KIA SUV a more dynamic and sporty look. The new Sportage GT Line has been photographed, revealing part of its interior. And more specifically, the design of the front seats.

The new generation of KIA Sportage has been presented in society. The South Korean manufacturer has revealed all the main keys to the long-awaited renewal of a model that we can consider as a central pillar of the KIA range globally. The changes that have taken place are many and in their vast majority of depth. From the exterior design through the cabin, technological equipment and mechanical section.

Despite the generational change and the entry into the scene of what is the fifth generation of the Sportage, the trim level GT Line it will remain in the portfolio. Now, this ending has yet to be revealed. It will be released later. However, and thanks to some new spy photos from distant South Korea, we can discover one of the characteristic features of this version that is called to be the protagonist.

These photographs allow us to take a look at the interior of the new KIA Sportage GT Line. And more specifically to the design that the front seats will wear. On the back of them you can read the name of the finish. They also feature contrasting stitching and a distinctive pattern. But there will not only be differentiating features in the interior.

Outside we can also find our own features. This specimen, which has been hunted in a parking lot, had a dense camouflage that covered much of the exterior. However, there is a slight glimpse of what the design of the rear bumper will look like. In the range of the new Sportage destined for Europe the GT Line version will be located in the upper part as it will have a large list of equipment.

It is important to bear in mind that the new Sportage that will arrive in Europe will be different from the one that will be marketed in other parts of the world. For the first time in its almost three decades of history, the Sportage will have a version specific to the European market. Its coming-out is set for next September. It will be then when KIA reveals all the details about it.

When will it hit the market? The new generation of the Sportage will start its commercial journey in the Old Continent at the end of this year. Therefore, the first deliveries are expected to occur in early 2022.

Daily actions to stimulate the emotional intelligence of your baby