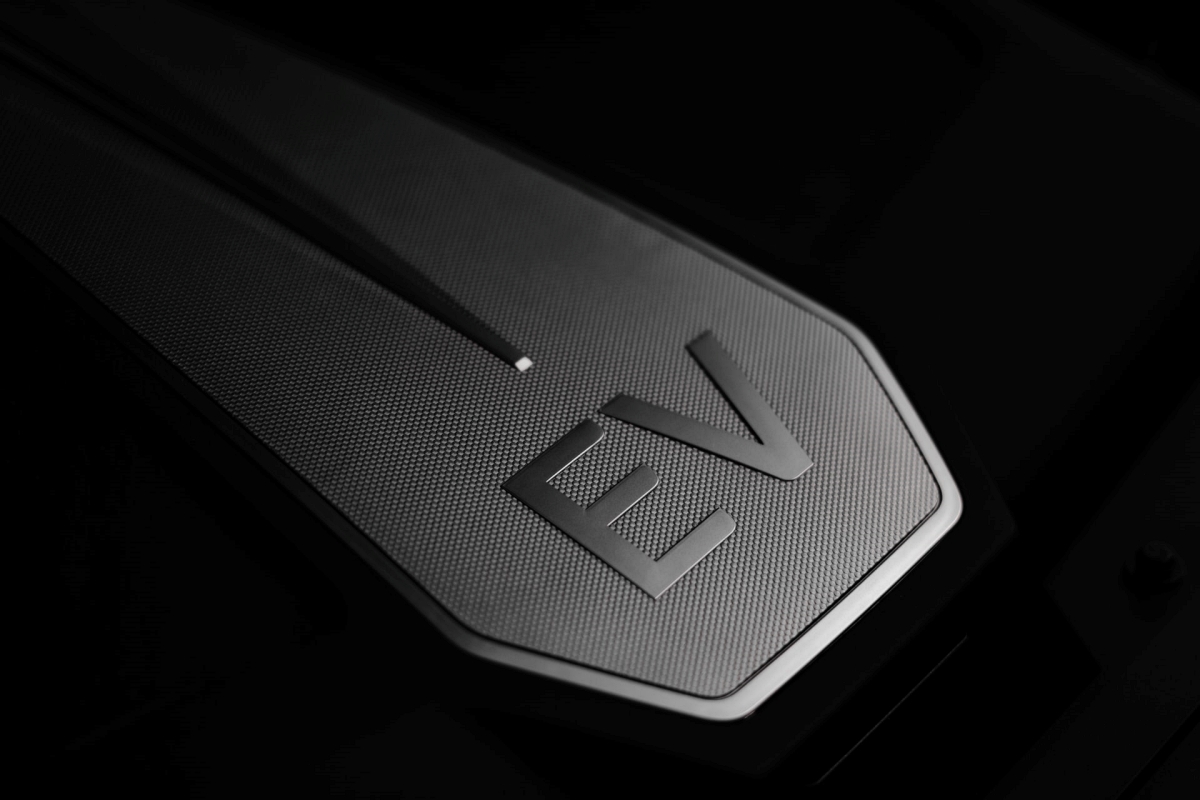 The latest ACEA report once again highlights that the electric car is facing a problem that will inevitably slow down its penetration in the European market: the slow growth in the installation of recharging points in its territory.

This is not new, since there are not a few associations and companies related to the electric car that have been denouncing for years that the requirements of the European Union In relation to this type of vehicles, it is not being accompanied by an adequate infrastructure.

And it is that, as you know, in April 2019 the European Parliament and the Council adopted Regulation (EU) 2019/631, which introduces carbon dioxide (CO₂) emission standards for new passenger cars and light commercial vehicles (vans). ) in the European Union.

The charging infrastructure in Europe

The point is that all these demands imposed on manufacturers must be accompanied by an accompanying infrastructure. On the contrary, Europe will be forcing the automotive industry to develop a technology that, in practice, will not be able to replace conventional combustion vehicles.

The reality is that the European infrastructure is not accompanying the sales volume of electric cars, which generates an inequality that, among other things, causes mistrust in the consumer and threatens to stop the rise of the electric car.

This is reflected in the last ACEA status report, the association that brings together the most important manufacturers in the automotive industry. And that draws the following key conclusions:

The 10 key points that define the charging infrastructure in Europe

Read:  How much did Mario Balotelli pay for his strangest car?

The charging infrastructure in Spain

The ACEA report reflects the situation of the charging infrastructure in the European Union, but also that of the countries that make it up.

And Spain does not come out well, since it happens to be the country with the greatest inequality between the volume of territory it owns and the number of recharging points installed in it. Specifically, our country constitutes 12.5% ​​of the total area of ​​the EU, but It only has 3.4% of the total chargers (10,480 units).

This inequality is only comparable to that of countries such as Romania or Poland. In contrast, a country with a slightly larger area such as France (13.7%), has 12.1% of EU chargers in its territory.

In the load point distribution statistic the situation is even worse, since Spain has 1.6 points per 100 km. of road. That is, a worse average than 16 of the 27 European countries under study.

Concluding with the type of recharging points that we can find, the ACEA report indicates that of the total of 307,000 points available in the EU, 41,707 are fast charging, with 3,813 of them installed in Spain. The rest (5279) offer a charging speed of less than 22 kW.

This leaves high-performance charging infrastructure in a very bad place of the continent, although the truth is that only three countries; Germany (11,241), Sweden (4,019) and the Netherlands (3,934) have more fast charging points than our country.

It is clear that the European Union and Spain have a long way to go if they want the goal of eliminating combustion engine vehicles to become a reality by 2035.

Did your gas tank run out ‘blown’? So you can report it to the Profeco