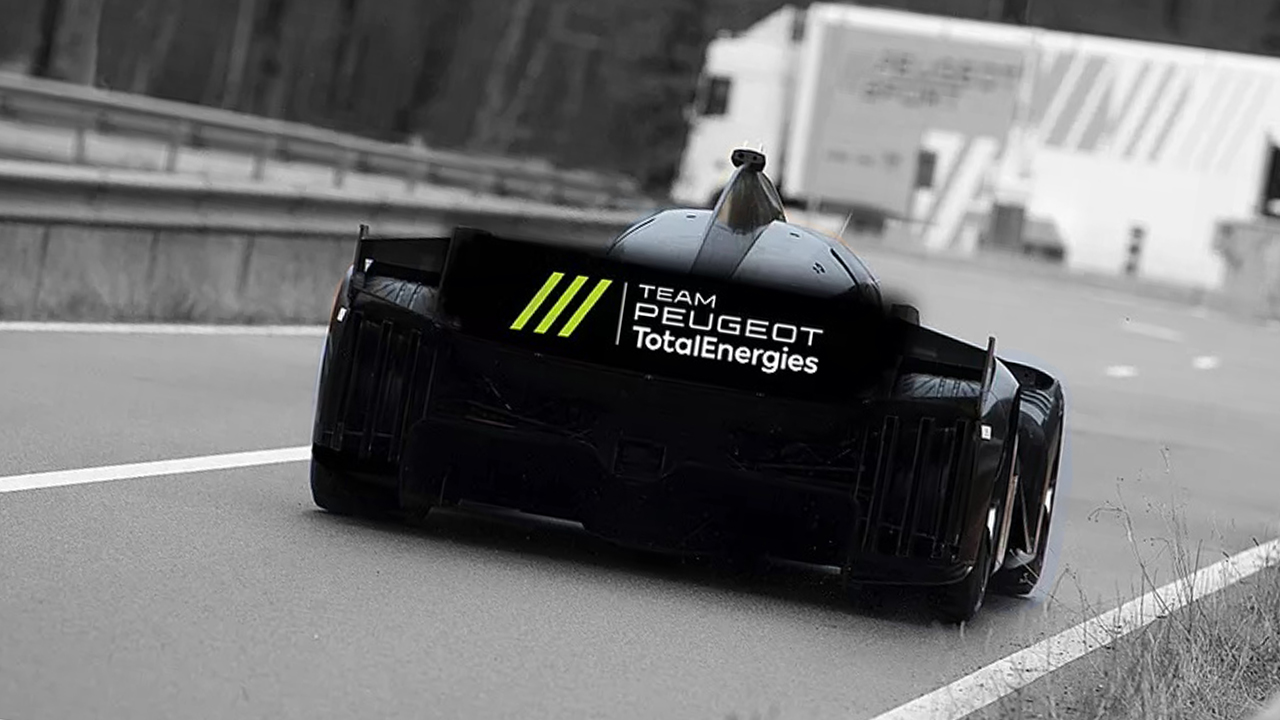 Peugeot Sport surprised last Saturday with a publication on its official Twitter profile with an image of the Peugeot 9X8. A snapshot that corresponded to the shakedown of the new prototype of the French firm. Leaving aside the work of photographic editing to hide the rear of the hypercar of the brand of the lion, this image has served to verify that the 9X8 has completed a small shakedown as step prior to your track test program. And since there is no time to lose, It is very likely that the Peugeot 9X8 will have its first test session on the track before the end of the year. At least this is what internal sources of the project have assured, although there is no more data on the matter.

The Peugeot Sport mechanics and engineers used this shakedown which took place in an indeterminate setting to check that both the hybrid powertrain and the other components of the Peugeot 9X8 were working as intended. One of the seven official Peugeot drivers was at the controls of the prototype in this short training session that serves as the starting point of the real test program. A final phase of development in which the firm plans a large number of tests in different circuits, work that if everything goes according to plan will begin even before the end of the year. At least this is the objective within Peugeot Sport now that they have shown that their prototype has rolled for the first time before the end of the financial year.

Read:  United States GP - Alonso, abandonment and new quarrel with the FIA: "F1 is like this, the criteria will not be unified"

Somehow, Peugeot has also put out its chest with its Peugeot 9X8 after getting the prototype to hit the asphalt before the end of a year 2021 that has been marked by COVID-19 and that has generated some delays in the project, especially in relations with external suppliers. In this aspect, The biggest question about the Peugeot LMH is what will happen to its particular aerodynamics. While during its presentation and in the renderings published so far, the prototype boasted of a new aerodynamic concept that gave rise to not using a rear spoiler, in the shakedown photo the vehicle does seem to have some kind of spoiler or wing on its rear. so that It seems like a possibility that Peugeot engineers have had to revise the car’s design.