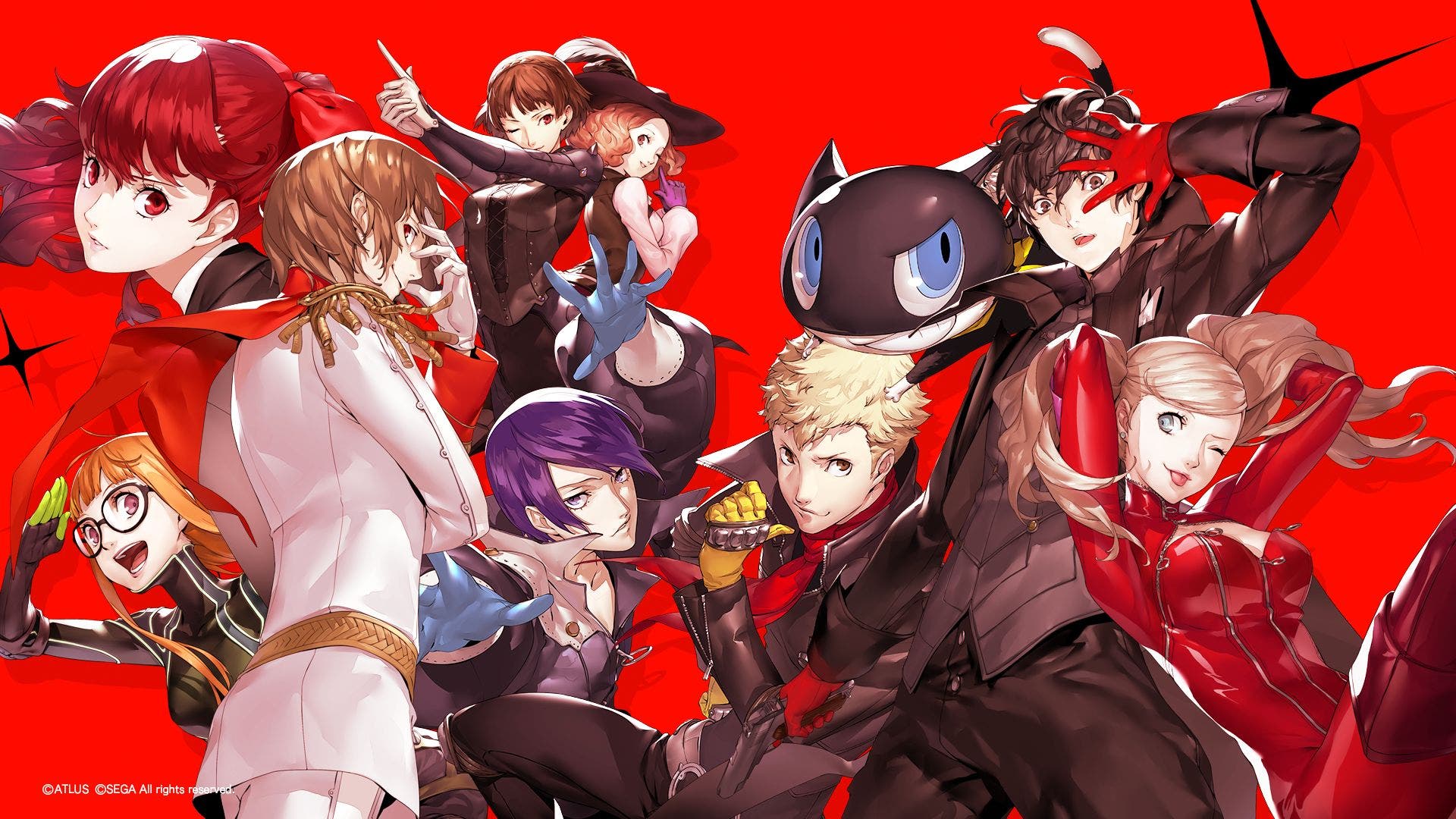 Persona has been a saga that has been in the latent memory of the most staunch players of this type of game, since it is considered one of the most important works in the industry. As a result of this, Sega has delivered a report revealing that the Persona franchise achieves an extraordinary number of sales worldwide, being a total success for the company for the sales percentages compared to other franchises.

through the sega annual report, information has been shared regarding all the company’s franchises, from April 1, 2021 to March 31, 2022, greatly surprising the Persona saga. In the report, it is detailed that the franchise has sold 15.5 million units worldwide, being 77% generated by consumers abroad.

These high franchise total sales include toys, pachislot and pachinko machines, packaged titles, digital titles, etc. Although this represents only a difference of 500,000 sales compared to the fiscal year that ended in March 2021, it is worth noting that the Persona 5 series, that is, its four titles such as Persona 5: Dancing in Starlight, Persona 5, Persona 5 Royal and Persona 5 Strikers, have sold 7.22 million units around the world, being the most successful title of all.

Persona 5 Royal is here, and with it we bring you a very important guide for everyone…

Undoubtedly, excellent news for Sega, which should be celebrating with even more reason the opening they have recently had with Persona 5 Royal, which is now available for Xbox Series X|S. Considering that the fiscal year ends in March 2022, today sales will continue to increase, closing in March 2023 with a higher percentage and profits.

eccentricity reaches the points of sale