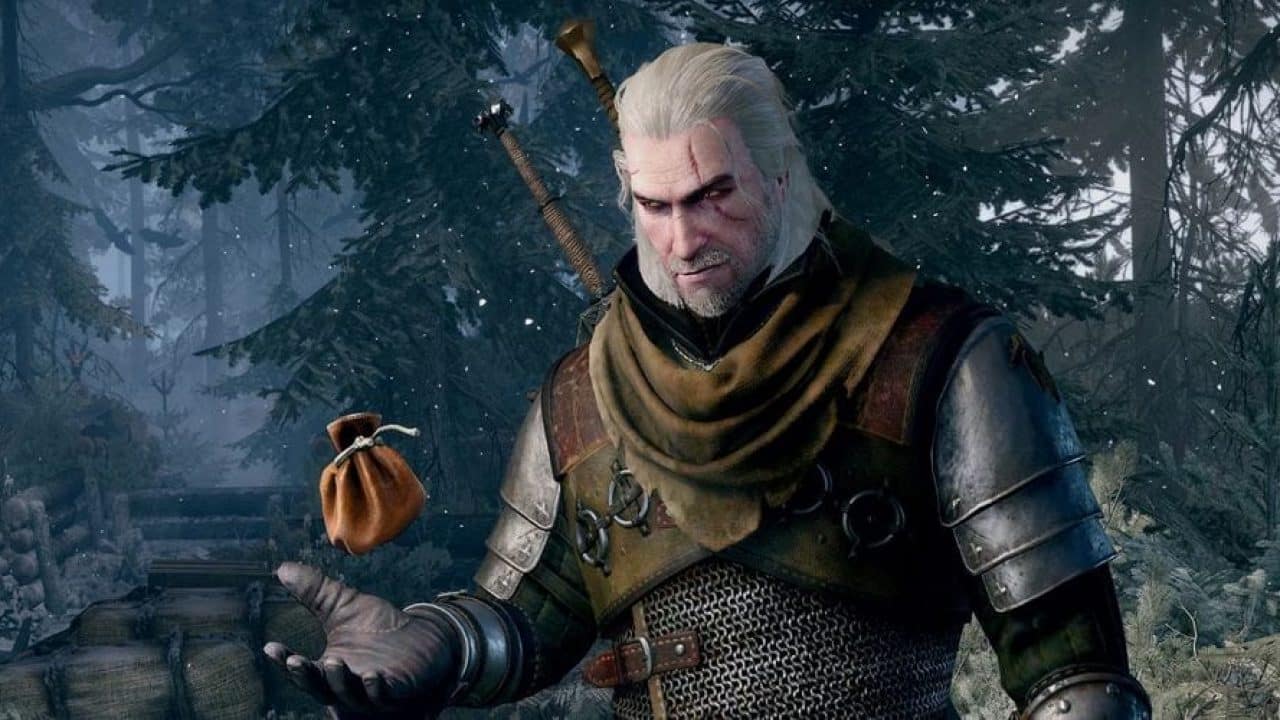 A new The Witcher is on its way and the expectation among the fans of the CD Projekt RED franchise is maximum, although there is still a long way to go until we can see something of this project. Now, in relation to this matter, the person in charge of the next The Witcher, Philipp Weber, has recognized one of the main errors of The Witcher 3, at least in his opinion. He has done it in the last streaming of the twentieth anniversary of the Polish company, whose statements he has picked up the IGN portal. Below you’ll find Weber’s words on the question marks scattered across the map, and especially those on the Skellige Islands.

“I can freely admit that I am one of the people who put those question marks in the world. It was already the end of 2014, so there was not much left for the launch (in May 2015) when we basically filled the world with them, ”he began by saying the then junior quest designer. “There wasn’t a lot of time, so it was like, ‘Okay, we just have to do this and we can’t do it perfectly.’ However, I have something to say in my defense. I made a lot of those terrible chests to loot. But originally we put them in the world and we were going to put seagulls on them so you could see them circling them, but it was not planned that they would have an icon on the map”, he continues.

“I completely agree that it was a mistake. I would not do it again ”, Weber has concluded, giving the reason to the fans who have issued their negative feedback over the years on that feature. Meanwhile, the new generation version of The Witcher 3 consoles, which will be free for those who already have the original game, is still scheduled for this year, although without a specific date yet. For his part, the next The Witcher it is in its early stages of development, far from being finished.

Read:  New images of the next Need for Speed ​​Unbound appear