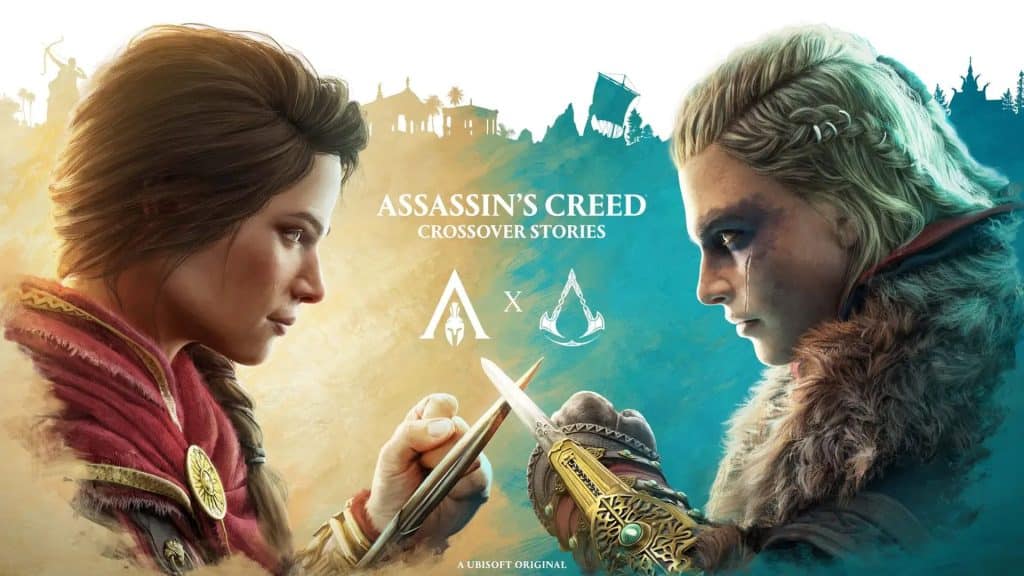 Ubisoft continues to give a lot of support to Assassin’s Creed Valhalla, the latest installment in its successful franchise. With the announcement of their new expansion called “Dawn of Ragnarök”, many have returned to take on the shoes of Eivor and continue to explore the lands of Norway and England to prepare. Therefore, Ubisoft has given the green light, and Assassin’s Creed Valhalla update 1.4.1 is now available, adding more options for the difficulty, in addition to a crossover of the most interesting.

Everything that this update brings can be seen right here, on the official Ubisoft website. The most important thing is, of course, the story that links Eivor with Kassandra, protagonist of Assassin’s Creed Odyssey, and that seems to be a nexus between the two titles. of the franchise. In addition to that, the update will reduce the full size of the game, thus achieving faster loads.

It’s been a busy few days for the Assassin’s Creed communitySince with the announcement of this expansion that will arrive in 2022, and the history of Eivor and Kassandra, we cannot say that Ubisoft is not putting much content into this installment, which has been one of the most successful of the past year.