The penetration of smartphones in the world market 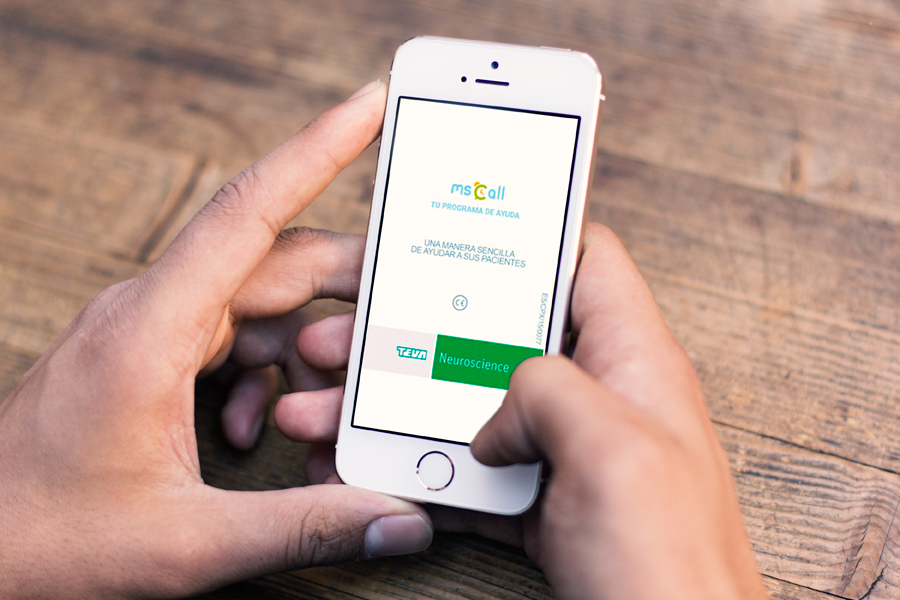 smartphones or smartphones they have managed to cover an important part of the technology market. And it is that today the functions that a mobile phone offers are many more than would have been believed a few years ago.

Gone is that 1984 where the Morotola DynaTAC 8000X was designed. This became the first existing portable telephone, available of course for commercial use and distribution. Back then, a unit like this could only make and answer calls, however, now a cell phone is more of a utility center.

What modestly began to spread through text messages, calculator and, why not, some games, suddenly became a whole. The term smartphone in fact, it was created with the intention of referring to those phones that were no longer simple. Its functions thereby increased the possibilities of use and manufacturing.

The first iPhone smartphone, known as the most profitable product in history, was released in 2007. On the other hand, in 2008 the first Android smartphone was also released. This was the HTC Dream, the device that marked a starting point for Google’s operating system. In fact, it is currently the most used in the world, followed by Apple’s iOS.

Now everything has changed and waiting for an iPhone 14, this is the margin of penetration of smartphones in recent years.

The penetration of smartphones in the world market

As mentioned above, the iPhone has become one of the best-selling smartphones in history, single-handedly being one of the most powerful brands in the world. According to what Company Filings points out, the iPhone has managed to sell more than 191 thousand 970 million dollars in products, which represents almost 8 times the total sales of McDonald’s.

The specialized portal newzoo shares that global smartphone users in 2016, the year in which the iPhone fever began to be much more evident, reached the figure of 2.5 billion, while by 2021, this figure increased to 3.8 billion. This means that, even during the pandemic, the product has managed to register an increase in sales without exception for more than 10 years.

Read:  The One Piece World government has squandered its opportunity to be a major threat.

Despite this, the sector has suffered some setbacks in the process. For example, by 2011, there were only 472 million phones sold worldwide. Meanwhile, although the growth until then was moderate, the rate began to increase impressively until it reached its peak in 2018, registering 1.556 million units sold. In fact, in 2020 the figure did fall to 1,351 million, although it saw a recovery for the following year of 1,433 million.

Another interesting fact is that, in countries like Spain, since 2016 and 2017 many users have already registered an increase in the use of these devices. The result was such that, according to Comscore, at least 32 percent of Spaniards accessed the Internet only and exclusively from their phone, placing it among the five countries with the highest utility rate. If we think about it, this is not a minor fact, since we consider that less than 20 years ago, the only optimal way to access the Internet was on computers.

And it is that the projection has been such that, to give an example, according to what Statista points out, in the United States there were 280 thousand 540 million smartphone users in 2020, while by then the country was already classified as the fourth country with the highest penetration of smartphones in the population, with 79.10 percent.

The estimate of the same portal with projection for 2025 shows that 311 million people in the United States they will have a smartphone, an interesting position considering that this represents a large part of their population.

It would certainly be worth noting that the smartphones they have not been a passing product, and they have become the most profitable products in the world.

brand ambassadors; This is what the industry says about its influence

Incubeta: “Diversification generates a direct channel to the consumer”

Mexico and the US, a key relationship in food health efforts