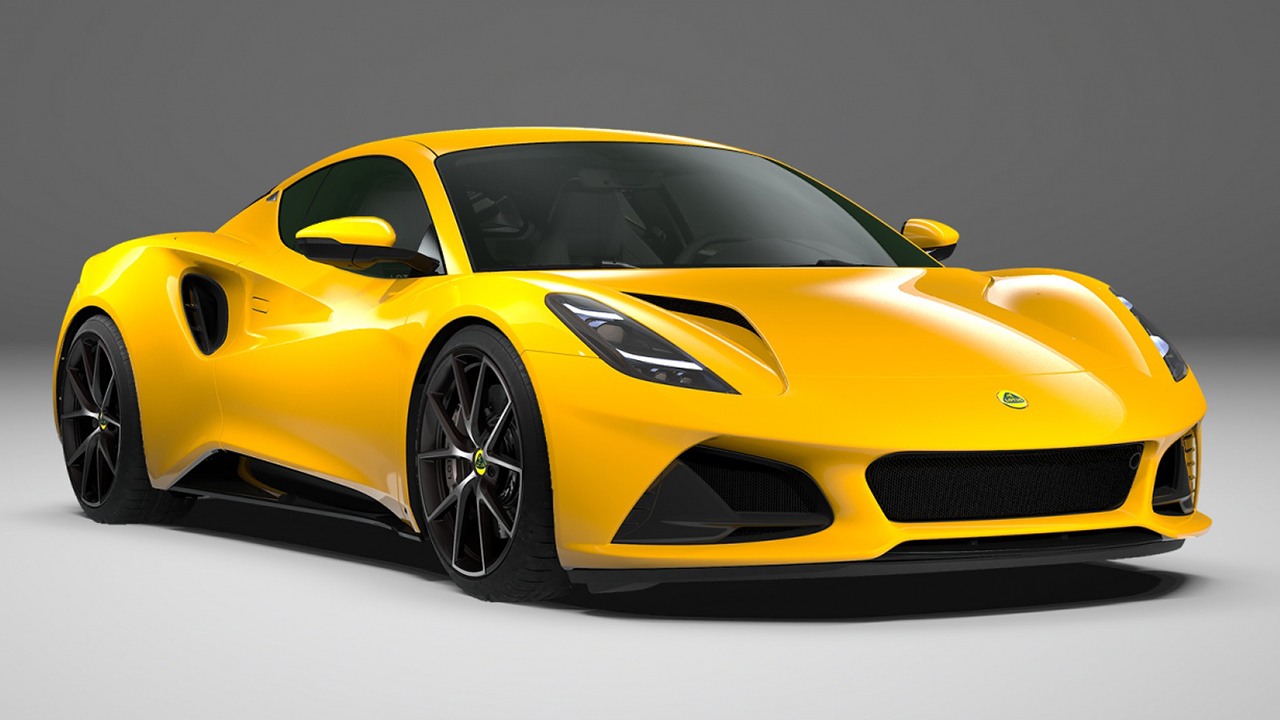 Lotus has confirmed the price and specifications of the version that will celebrate the launch of its new sports car. The Lotus Emira First Edition is ready to storm dealerships accompanied by extensive equipment. It is powered by a powerful V6 gasoline engine.

The new Lotus Emira
is ready to begin its assault on European dealerships. The launch of this new Lotus model is really important since it is, to a certain extent, the farewell in style of an era for the British manufacturer. The iconic brand has begun its transition to fully electric mobility and is aware that the times of the combustion engine are coming to an end.

The arrival of the new Emira will also be celebrated. And for this a special version will be marketed. The Lotus Emira First Edition It already has prices and its specifications have been confirmed. A version that boasts a very extensive endowment and that brings numerous characteristics that must be taken into account. In addition, the brand places particular emphasis on the fact that the configurator is already open.

The keys to the new Lotus Emira First Edition

The new Emira First Edition is available in six body colors: Seneca Blue, Magma Red, Hethel Yellow, Dark Verdant, Shadow Gray and Nimbus Gray. Lotus has indicated that over the next year more shades will be introduced. However, the lists in advance are the ones that will be available during the launch phase.

The most notable exterior details are the headlamps with LED technology, titanium-finished exhaust system and beautiful 20-inch ultralight alloy wheels that can be finished in silver or black. In addition, they expose the brake calipers. As part of the standard equipment is the Lower Black package, which means that the Emira First Edition has various body elements in gloss black. Some components that contrast with the color of the body.

Leaving aside the exterior, if we venture into the cabin we will find an environment that can be personalized in seven colors. For the upholstery there is Nappa and Alcantara leather. In addition, the seams can be red, yellow and gray to achieve a greater contrast. To all this must be added satin chrome finishes.

Read:  The price of gas paralyzes the production of AdBlue in Europe

All the mentioned equipment can be completed with the optional Drivers Pack, Design Pack and Convenience Pack.

The engine of the new Lotus Emira First Edition

With regard to the mechanical section, the “heart” of the new Emira First Edition is a powerful Supercharged 3.5-liter V6 gasoline engine that develops a power of 400 hp and 420 Nm of maximum torque. A block that is associated with a six-speed manual gearbox. Optionally, you can opt for an automatic transmission with the same number of ratios. A transmission that raises the maximum torque to 430 Nm.

The technical sheet of the new Lotus Emira First Edition

Performance and emissions are subject to homologation and, therefore, changes may occur

Prices of the Lotus Emira First Edition in Europe

Prices valid from September / 2021 without including discounts or other promotions

The automatic version has an extra cost of £ 1,800 (€ 2,100) and € 2,600 on the rates previously indicated. Prices for the rest of the international markets where the Lotus brand is present, including the United States and China, will be announced in the coming weeks. Production of the new Emira First Edition will start next spring and the first units will be delivered shortly thereafter. The four-cylinder Emira will arrive in 2023.