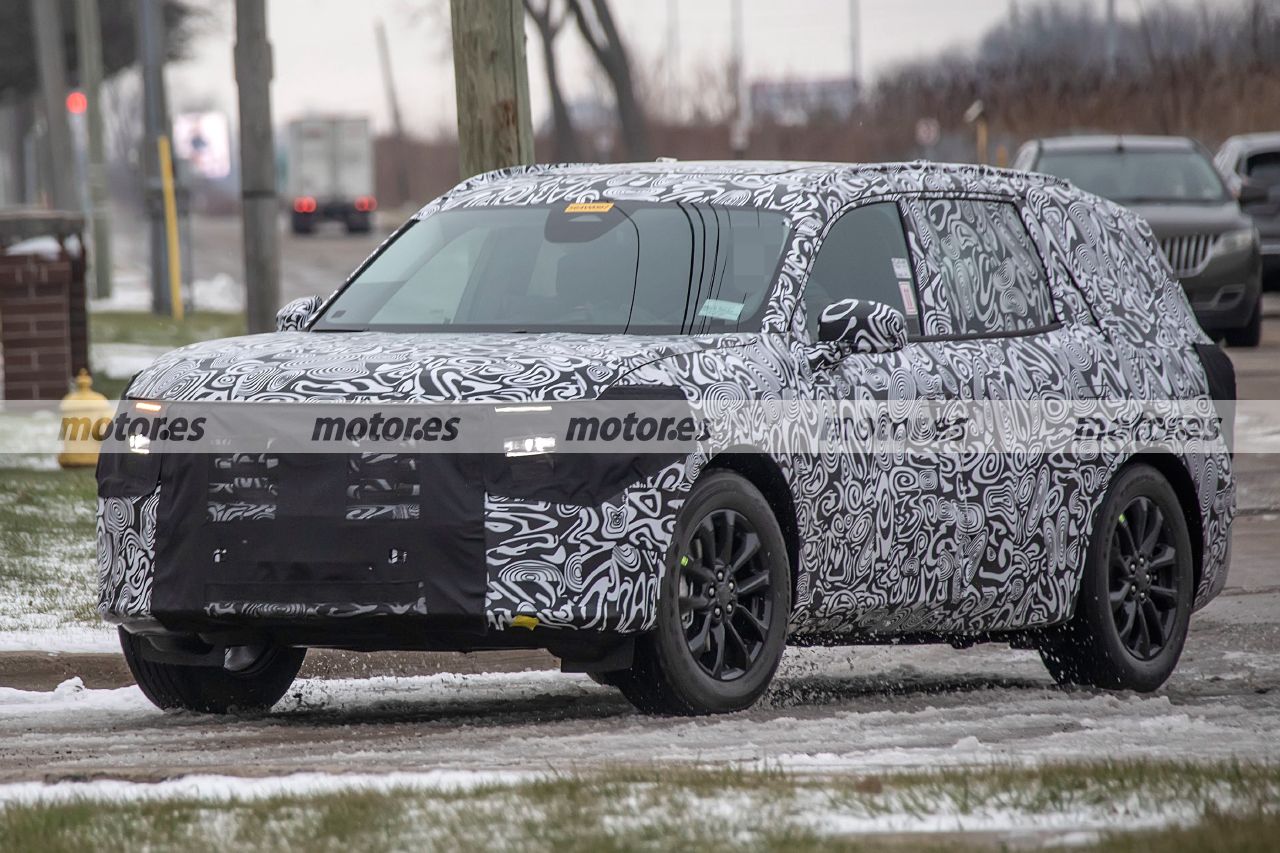 The American Ford Fusion, a saloon equivalent to the European Mondeo, will also have a replacement. These are the first spy photos of the model that has been transformed into an SUV. Hunted near the Dearborn headquarters in the United States, the Ford Fusion Active will arrive in 2023.

In mid-summer 2020, the blue oval brand definitively discontinued production of the Ford Fusion, the saloon equivalent to the European Ford Mondeo that has been sold in the United States for almost a decade. The manufacturer was forced to do without this model gobbled up by SUVs, albeit with a substitute planned on the agenda for new launches.

And these are your first spy photos. The firm has chosen transform the saloon into a new SUV, as you can see in this prototype hunted in the vicinity of Ford’s development center in Dearborn, United States. A model that is expected to be presented at the end of the year, as a 2023 model, and that will take part of the commercial name with a well-known surname in crossovers: that of Ford Fusion Active.

Index hide
1 Spy photos of the Ford Fusion Active 2023 for the USA
1.1 Sneak peek of the future Ford Mondeo Evos 2023, a revolutionary saloon for Europe

Spy photos of the Ford Fusion Active 2023 for the USA

The snapshots reveal interesting details of the future Ford Fusion Active 2023, since the very vertical front, follows the same aesthetic line that we have seen in the Mondeo Evos for China and also in the saloon that is being developed for Europe. The silhouette is more familiar rather than the fastback design of the Asian model, and with proportions very similar to those of the Ford Explorer, although its size is smaller.

Read:  A report ensures that Tesla already has a first prototype of its electric compact

Ford has been in charge of camouflaging more than well this prototype of the model that will replace the saloon, especially the rear area hiding a window in the rear pillar that will alleviate this more massive piece. Also, you can see the pop-up door handles electrically, albeit on the back the pilots are still provisional. 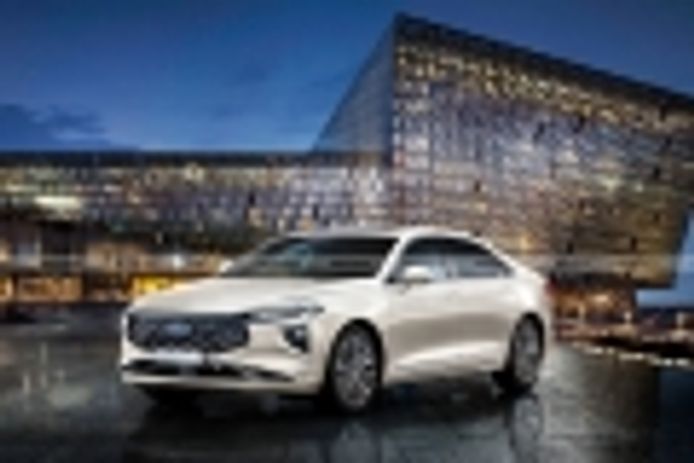 Sneak peek of the future Ford Mondeo Evos 2023, a revolutionary saloon for Europe

The American brand will kill two birds with one stone with the new Fusion Active, as it has also confirmed that Edge will die in 2023 with no planned replacementTherefore, the new SUV will also fill its gap with a model that will only have five seats and a generous trunk volume, ranking above the Escape, the American Kuga. A model that is expected to arrive with versions of front and all-wheel drive, and with petrol engines with hybrid technology, plug-in included.

GameStop’s Marketing Strategy to Save Itself: NFT