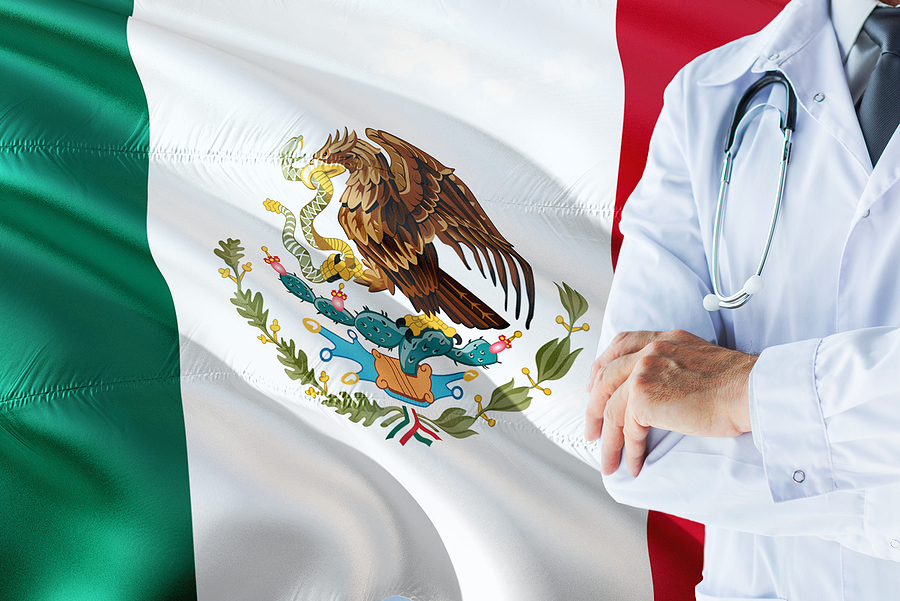 Today is a very special day because during the night of every September 15 the celebrations allusive to the Independence of Mexico take place. For this reason, in all parts of the country you can see flags and illustrations of some of the protagonists of this historical event that occurred in 1810. For our part, it is necessary to analyze what health was like at that time and compare the most recurrent diseases two years ago. centuries with which they are presented today.

Index hide
1 Similarities and differences between the present and the past
2 What did Mexicans die of 200 years ago?

Similarities and differences between the present and the past

A common point is that at the beginning of the 19th century our country faced several epidemics and one of the largest was related to food. The biggest difference is that malnutrition prevailed before because most Mexicans did not have the resources to buy enough food. While at present it is passed to the opposite extreme of the obesity. In part it is caused by consuming processed products and not practicing frequent physical activities.

Now, another similarity between the past and the present is that the inhabitants did not have the culture of regular medical check-ups. Before it was more complicated because people did not have this right due to the lack of legal regulation in their work. While there were no clinics distributed throughout the territory as is happening now.

What did Mexicans die of 200 years ago?

While now is the time to talk about the most common diseases during the years of the Independence of Mexico. Based on the historical records of the timeDuring the first years of the 19th century there was a drastic increase in deaths in the capital of the country due to “mysterious fevers” that could not be identified. Today it is thought that it could have been a typhoid epidemic due to the unsanitary conditions in which the population lived during the war years.

READ:  The 4 most common diseases of the ovaries

At the same time, other health problems that are now insignificant or can be cured easily with medication, were once deadly. Historians point to diarrhea, smallpox and yellow fever as the main causes of death during the time of Independence.

While beyond the diseases, it cannot be overlooked that the armed movement that lasted 11 years so that Mexico could get out of the yoke of the Spanish government also generated multiple damages. There are no precise figures regarding deaths during that period of time, but it is estimated that between 250,000 and 500,000 Mexicans died from the conflict. While millions were left with severed limbs and a notorious decrease in their quality of life.