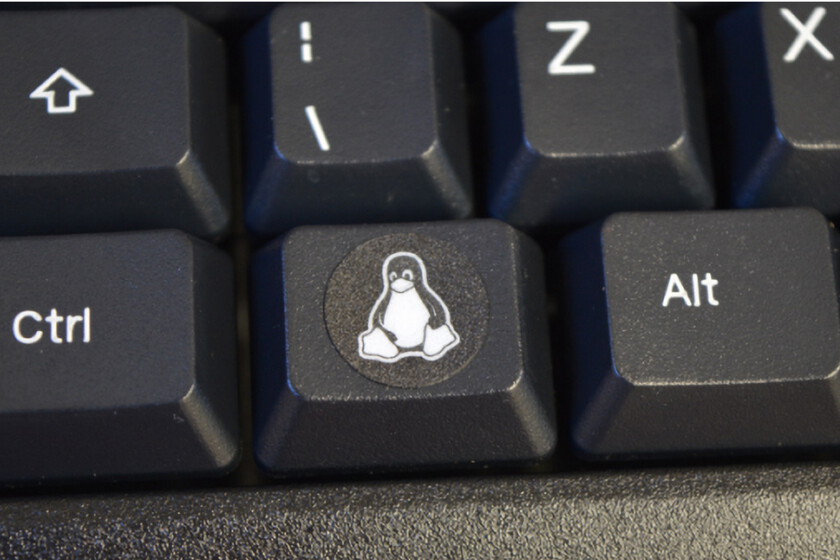 The Linux Foundation recently announced the launch of three new training courses, hosted on the edX platform (co-created by Harvard Univ. and MIT), and aimed at programmers who want to start developing free software. these courses, available entirely in English, are free to take them individually as mere self-training…

but if we want to be able to demonstrate that we have completed them and passed the relevant exams … we can pay €133 for the certificate of each of themor take advantage of the current offer of €360 for the title of ‘Professional Certificate in Open Source Software Development, Linux and Git’, which includes all three courses.

It is expected that, dedicating between 1 and 2 hours a week, you can complete the syllabus of the three courses in 11 months that make up the certificate (the duration of each of them is estimated at 14 weeks).

I’m not bad at math, I want to learn to program CAPTCHA 2×04

This course addresses key concepts of open source software development and working with GNU/Linux environmentsbeing intended for users versed in other operating systems but without experience in the Penguin OS.

To solve this, it covers aspects ranging from the installation of Linux and its graphical environment to the operation of user accounts, file systems or the shell.

As a continuation of the previous one, this course delves into the tools necessary for daily work in GNU/Linux environments, focusing primarily on the essential command line tools.

Read:  MX Linux 21 wants to be the alternative to Windows 11 based on Debian

Thus, it addresses shell scripting (and its role in automating complex tasks), the software compilation (using GCC and other compilers) or the creation of software packages.

If your knowledge of Git —the popular version control software created by Linus Torvalds— are still basicthis course will solve it.

“This course will teach you how to quickly identify the change that caused an error [en el software] and will familiarize you with some essential Git procedures, such as cloning, forking, committing, merging, etc.”