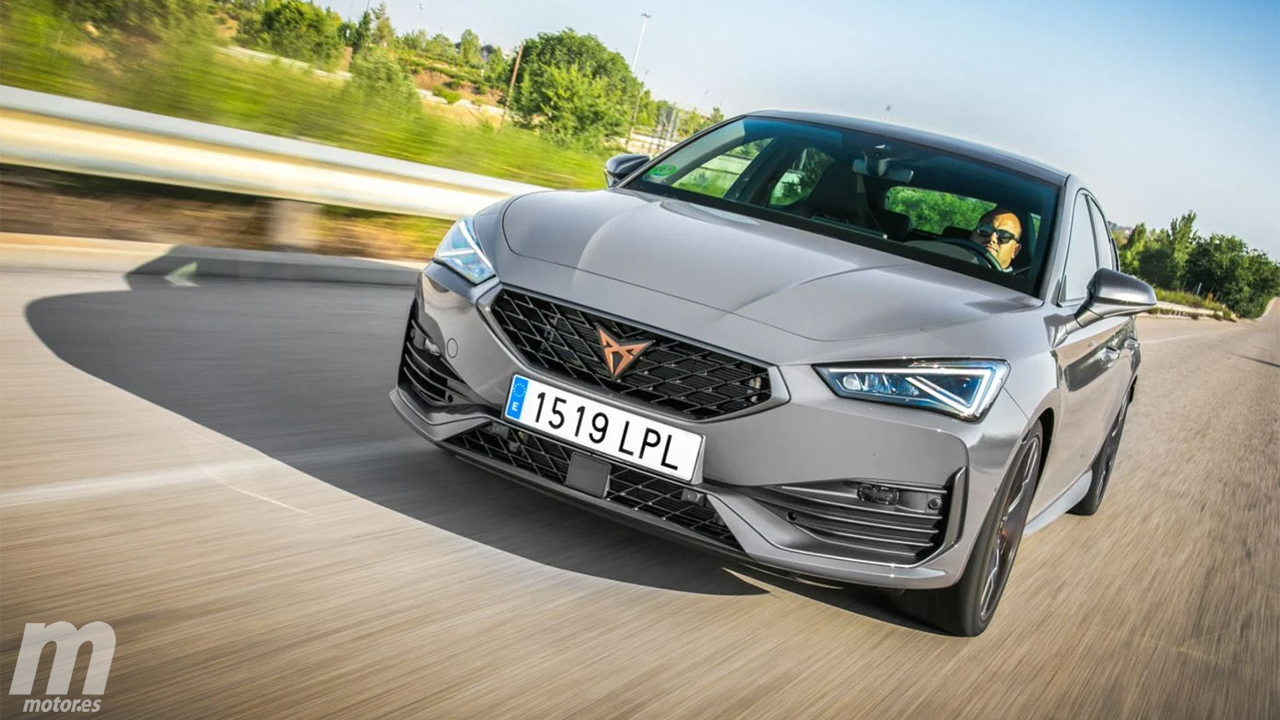 CUPRA has closed the year 2021 with a total of 11,090 units sold in Spain, a volume of registrations that, compared to that obtained in 2020, represents an impressive increase of 1,088.64%. This result makes CUPRA the brand that grew the most in Spain in 2021. We analyze the keys that have made such a magnificent performance possible.

2021 was to be the year of recovery after the turmoil 2020 marked by the coronavirus pandemic. However, the complicated health situation has not returned to normalcy and the restrictions have not completely disappeared either. This is derived from great economic uncertainty and, as if that were not enough, the stock crisis in dealerships caused by the global shortage of semiconductors and microchips had to be added. Crucial components for automobile manufacturing.

The “perfect storm” that has devastated the automotive sector in Spain has not affected all brands equally. What’s more, there have been firms that have weathered this situation to a great extent and closed a year with magnificent results. CUPRA is a clear example of this. The popular Spanish firm has reaped extraordinary sales figures, which has resulted in impressive growth.

Throughout the year 2021
the CUPRA sales in Spain
accumulated a total of 11,090 units. This volume of registrations, compared to that obtained in 2020, translates into a 1,088.64% growth. This result makes CUPRA the car brand that grew the most in Spain in 2021.

The car brands that grew the most in Spain in 2021

The car brands that fell the most in Spain in 2021

Video test of the CUPRA Born, the first CUPRA electric car is already on sale in Spain

Read:  This is the P100SE, the new Segway electric beast

But how has CUPRA been able to close the year positively when the Spanish car market has suffered a severe setback? There are several keys to take into account in the commercial success that CUPRA is obtaining in our «old bull hide». However, we can point to a model as the main architect of this performance and it is neither more nor less than the CUPRA Formentor.

The Formentor has concentrated the vast majority of registrations registered by CUPRA. In In 2021, 9,208 Formentor units were marketed, being by far the most popular CUPRA model in Spanish dealerships. The CUPRA León was the brand’s second best-selling model with 815 units. And closing the podium, in third place, we have CUPRA Ateca. The new CUPRA Born, the first electric car of the Spanish firm, closed the year with 336 units registered.

The best-selling CUPRA models in Spain in 2021

The truth behind the success of the CUPRA Formentor

The success of the Formentor is unquestionable. In a short space of time, it has become a key model for CUPRA’s interests beyond the Spanish borders. A central pillar on which the entire range is based. But, if we go one step further and break down the sales figures for the Spanish compact SUV, we will be in for a surprise. And it is that the access version, which generated so much controversy when it was presented, is crucial in these sales volumes.

The presentation of the Formentor with 150 hp (diesel and gasoline) engines sparked a lively debate on social media. And it is that, a priori, for the fans and followers of the brand “it was too short and knew little” for the projected image of CUPRA. However, they have been decisive engines. In 2021, 9 out of 10 Formentors sold in Spain are the basic 150 hp model.

Posture? It is a question we could ask ourselves. In any case, the fact that 87% of Formentor buyers have opted for the most basic model shows what the trend has been in our market. The rest of sales correspond mostly to plug-in hybrid engines (PHEV). And it is that gasoline engines with 190, 245, 310 and 390 hp barely represented, among all, 1% of sales.