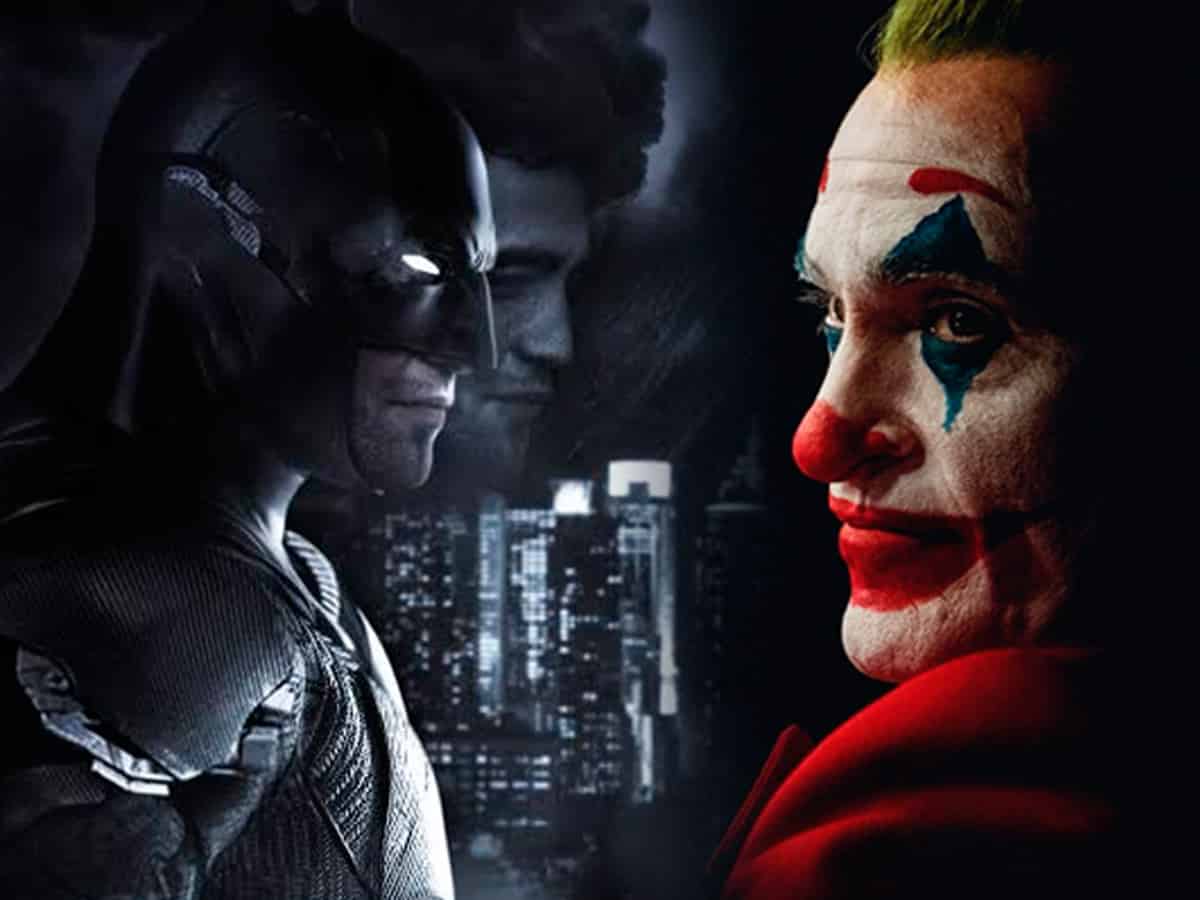 Facebook
Twitter
Pinterest
WhatsApp
Index hide
1 The Joker has just been leaked in The Batman, the film by Matt Reeves and Robert Pattinson. We tell you all the details!
1.1 The DC Comics movie could hold many secrets

The Joker has just been leaked in The Batman, the film by Matt Reeves and Robert Pattinson. We tell you all the details!

What a surprise we just got! Just a couple of months away from the premiere of The batman, a possible spoiler of the movie of Matt reeves starring Robert Pattinson. And that spoiler has to do directly with The joker, the great villain of Bat Man, who would have a new iteration in this trilogy start.

As reported DC Unlimited in social networks, the new film of Dc comics will have him Clown Prince of Crime. And the actor who would give life to the legendary villain would be nothing more and nothing less than Barry keoghan, who characterized the Eternal called Druig in the movie of Marvel.

The possibility of Barry Keoghan being The Joker in The batman It has been around for months, but now it could have been confirmed. A priori, his role in production is that of a guy called Stanley merkel, who in the comics is a policeman and companion of Jim Gordon. However, Keoghan would actually play the great nemesis of the Dark Knight, from what they have reported today.

Do you think this act gives the hit as the Clown Prince of Crime? 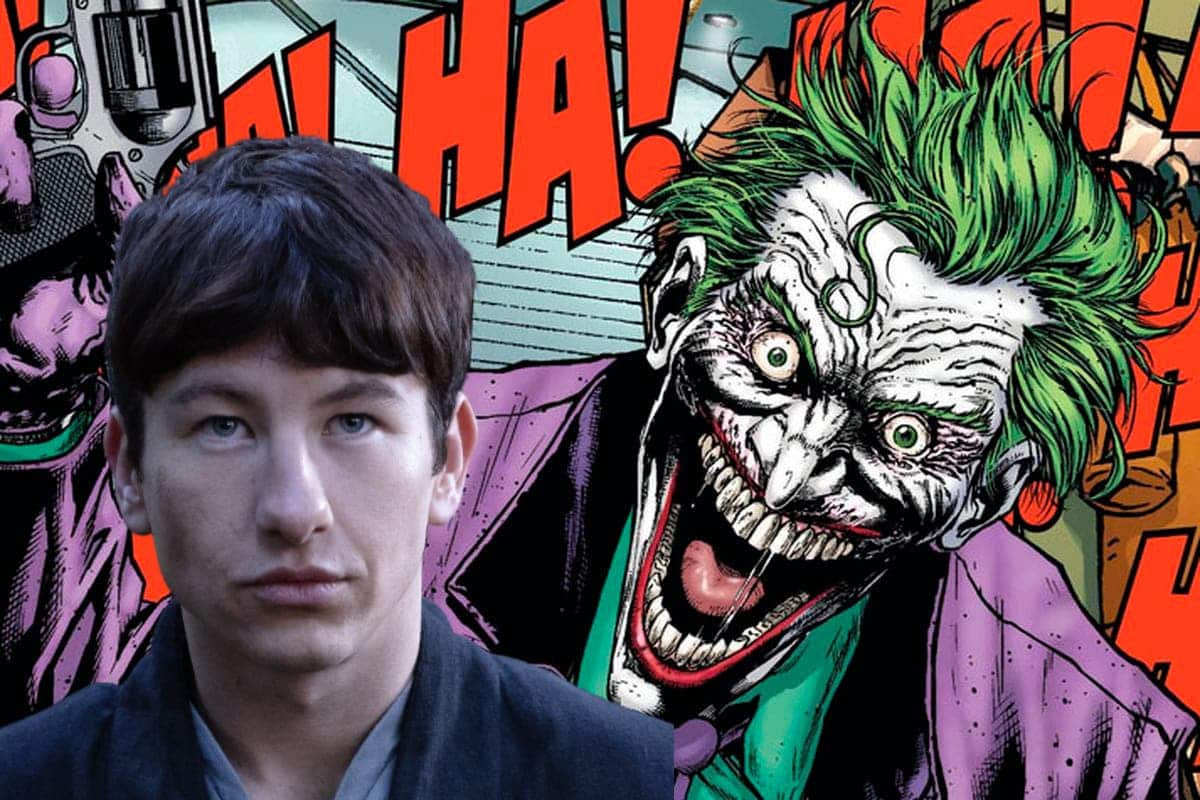 The DC Comics movie could hold many secrets

We know almost nothing about what will come out or happen in The batman, but it has all the earmarks that the Matt Reeves and Robert Pattinson movie has more than one secret. The Joker would be one of them, but no one is surprised if a few more appear soon, and even get to leak before the film opens in theaters next March.

We will have to wait to know new details about it, but after the new image that has been published today of the film… The hype and expectation is devouring us from the inside!

Assertive indifference will help you in your personal relationships

Four out of 10 people plan to use crypto this year

Norris: “Sainz overshadowed me at McLaren, now you realize what he’s capable of”