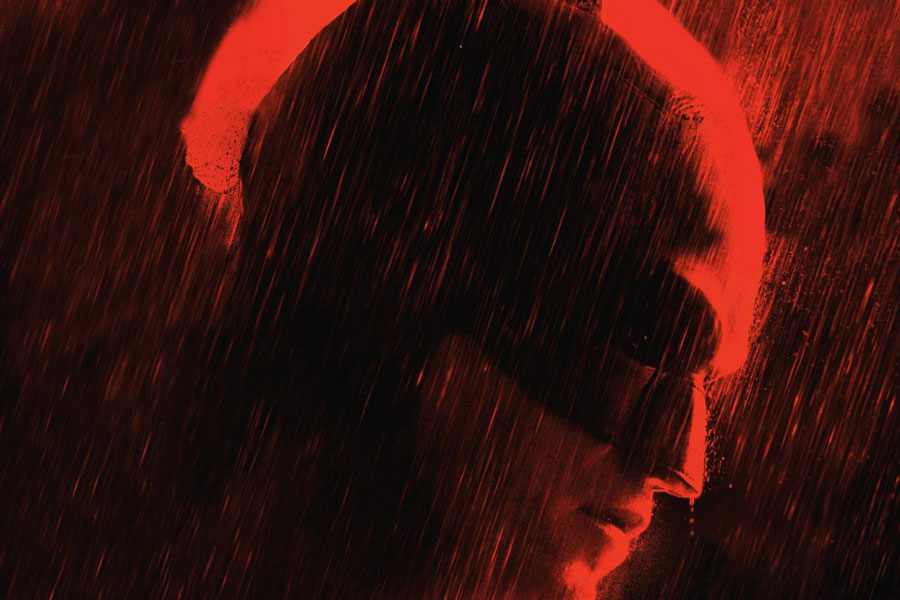 A new photo of The Batman’s cowl with Robert Pattinson appears on the cover of a German film magazine.

Following the aesthetic already proposed for the promotion of the film, the German film magazine Deadline das FilmMagazin has released the cover of its new edition, which is dedicated to The Batman and is more than impressive.

On the cover we can see the profile of Robert Pattinson’s Batman, and the hero’s silhouette is framed by the Riddler’s own question mark. Of course, black and red tones dominate the art. Take a look at this wonderful cover:

Shortly after the cover of The Batman for the German film magazine was revealed, some internet sites shared a version of the cover but without the design elements:

He will be watching…

Read:  Venom: Let There be Carnage will show us the most dangerous version of Carnage

Batman is out there, fighting crime on the streets of Gotham City, one villain at a time. With the help of his partner and expert swordswoman, Katana, and the loyal MI6 agent (turned butler), Alfred; Batman will give the battle and will ensure to keep his city safe.

Alongside his old friends Barbara Gordon and Doctor Langstrom, Batman and his team go head-to-head against such classic villains as Anarky, Professor Pyg and Killer Croc! Together, they will give the wicked a reason to tread carefully.