Bullfrag
Home Entertainment “The Gucci House is an insult to the brand’s legacy.” The... 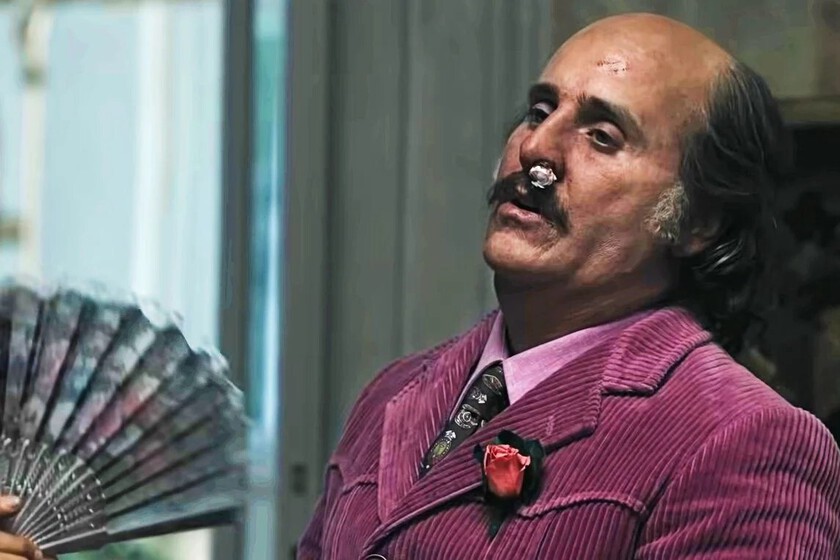 Variety reveals that the heirs of Aldo Gucci, who was president of the house from 1953 to 1986, have issued a statement first published by the Italian news agency ANSA, saying that they are “a bit puzzled” by what they claim is its inaccurate representation in the film ‘La casa de Gucci’ (House of Gucci, 2021) by Ridley Scott.

In their statement, the family is very annoyed with the way they have been misrepresented ideas of how they look on screen:

“The film’s production did not bother to consult the heirs before describing Aldo Gucci – the president of the company for 30 years – and the family members as bullies, ignorant and insensitive to the world around them. A tone and an attitude are attributed to the protagonists of the events that they never had. This is extremely painful from a human point of view and an insult to the legacy on which the brand is built today. “

They also mess with the vision of Milanese Patrizia Reggiani (played by Lady Gaga in the film), who was convicted in 1998 of organizing the murder of Maurizio Gucci (Adam Driver):

“She is portrayed not only in the film, but also in the cast members’ statements, as a victim trying to survive in a macho, masculine corporate culture. This couldn’t be further from the truth, as during the period of 70 years in which the Gucci company was family-owned, it was an inclusive company, in fact, during the 1980s there were several women who held important positions, whether they were family members or not, such as the president of Gucci America, the director of public relations and global communications, and member of the board of directors of the company Gucci America “. 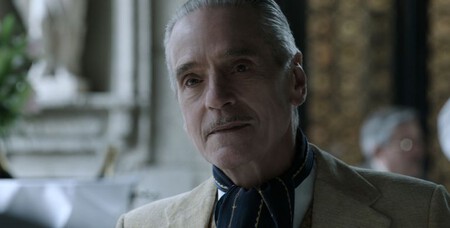 Despite the tone of the statement, the Gucci family has not taken any legal action at the moment against Scott Free, Shingle or Universal:

Read:  Netflix revolutionizes its Top 10 most viewed movies and series with the launch of a website with weekly viewing information

“Gucci is a family that lives honoring the work of their ancestors, whose memory does not deserve to be disturbed to stage a show that is false and does not do justice to its protagonists. Members of the Gucci family reserve the right to take steps to protect the name, image and dignity of themselves and their loved ones. ”

Scott, speaking on BBC Radio 4’s Today show last week, thus answered the criticisms of Patrizia Gucci, which accused the director of stealing the identity of a family to obtain benefits:

“I’m not going to get wet on that. You have to remember that one Gucci was murdered and another went to jail for tax evasion, so you can’t be talking to me about making a profit. As soon as you do that, you’ll become part of the public domain”.

a risky bet from Netflix, with more intrigue than terror

What does it mean to dream about spiders?

9 medicines and pills for stomach pain