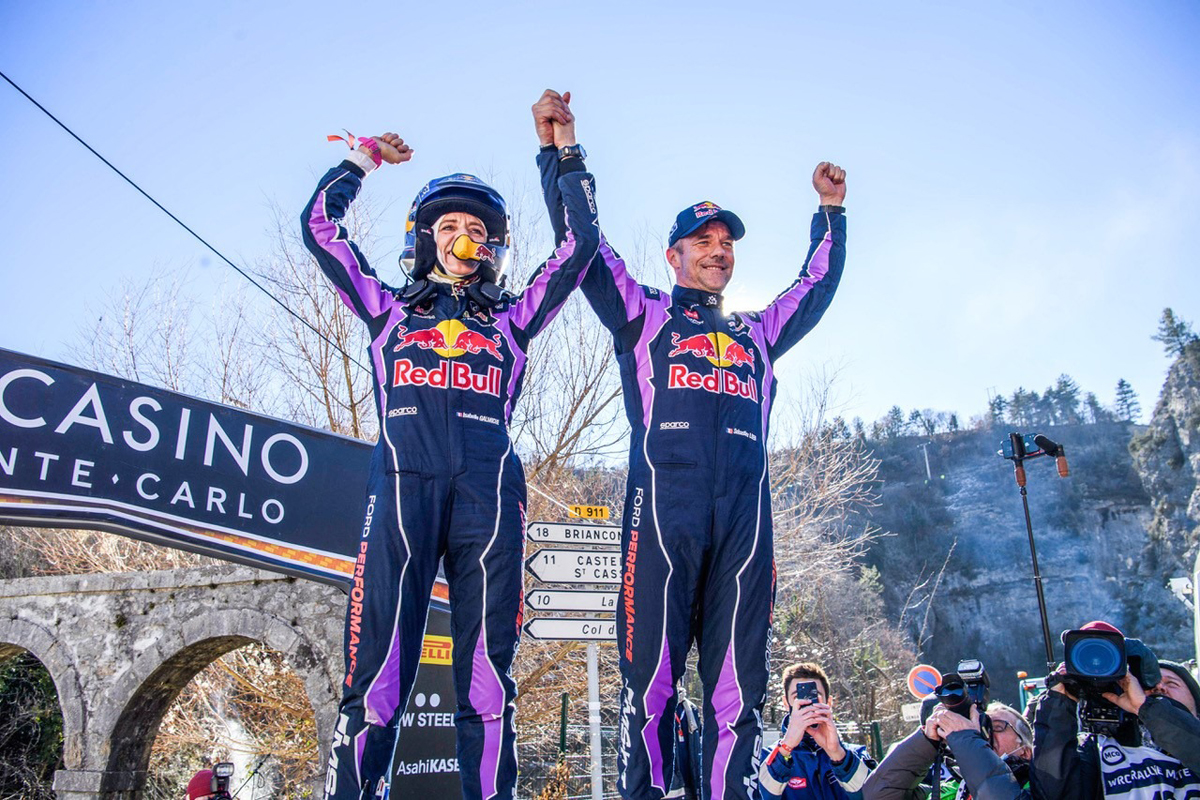 The Spanish proverb says that the goat shoots the mountain to show the desire that the human being has to return to the place of origin. Thus, this Castilian expression perfectly defines Sébastien Loeb’s eightieth victory in the WRC. The Alsatian has returned to the World Rally Championship and has done so with victory, eighth in his private account at the Monte Carlo Rally. The play on words between goat, in English GOAT and in turn an acronym for ‘greatest of all times’ (best of all time), and ‘Monte’ as an abbreviation of the rally do the rest.

He had everything against him, but that doesn’t matter when it comes to Sébastien Loeb. The Frenchman has been away from the WRC for a year and a half and his preparation has not been particularly optimal. Loeb has returned to the World Rally Championship with a regulatory change in between, with a new team like M-Sport and with a Ford Puma Rally1 that he still doesn’t know perfectly. His participation in the Dakar, in which he finished second, has prevented him from performing the same amount of tests as his rivals and teammates, in addition to forcing you to live a fairly busy month of January.

In fact, Seb landed in France on Saturday January 22 after climbing to the Dakar podium just 24 hours earlier. A day later he was already testing the Ford Puma Rally1 in the French Alps ahead of a Montecarlo Rally that started its reconnaissance on Monday. From there, everything is history. Sébastien Loeb achieved six scratches with the Ford Puma Rally1 to achieve victory against his namesake and compatriot Sébastien Ogier, weighed down by a puncture at the key point of the rally.

With a Ford Puma Rally1 that was born with good arguments, Sébastien Loeb has achieved his eightieth victory in the WRC, eighth in the Monte Carlo Rally. A very special triumph for the way it has been given and for the ingredients that compose it, since Loeb had not won a World Championship rally with a vehicle other than a Citroën. Sébastien didn’t know what it was like to get on a WRC podium with a co-driver other than Daniel Elena, his eternal friend and fellow ‘adventurer’.

Special mention deserves Isabelle Galmiche. The French co-driver has been Loeb’s partner in this new success and although some headlines have decided to emphasize above all that she is a math teacher, her work has been brilliant. An independent co-driver for more than twenty years, Galmiche has been Loeb’s own ‘ouvrier’ in Citroën and Hyundai, in addition to competing in France. And although in 2007, 2013 and 2017 I tiptoed alongside Dominique Rebout, Quentin Gilbert or Jean-Michel Raoux, The 50-year-old co-driver has made history with her win alongside Loeb, as there has not been a win for a female co-driver in the WRC since 1997.