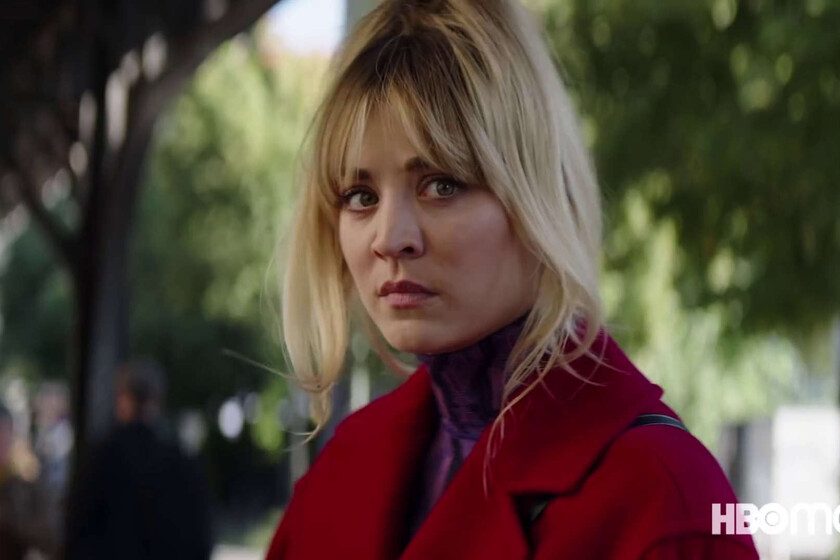 A little over a year ago Kaley Cuoco producing and starring in a disheveled thriller which immediately caught the attention of the public, critics and even academia: released in November 2020, ‘The Flight Attendant’ took us through the story of Cassie, an alcoholic stewardess who wakes up with a corpse in her bed.

Despite being conceived for one season, HBO Max decided to renew the series for a new season. So let’s see everything we know about season 2 of ‘The Flight Attendant’.

After the resolution of the case of the first season, our protagonist is offered to collaborate with the CIA. So in this season 2 of ‘The Flight Attendant’, we will see the now sober Cassie living in Los Angeles while collaborating with the CIA in his free time. However, when a mission overseas leads her to witness a murder, she finds herself drawn into another international intrigue.

Of course, in the words of Kaley Cuoco herself: “This isn’t like all of a sudden ‘Cassie is a super spy. I think there will be something on the side of the “CIA asset” thing.”

“He’s going to try to live a sober life while still trying to be who he was. And I think that’s what she’s going to struggle with the most: “Am I the same person as before? Or will people like me? Am I still funny?” And then he’ll try to keep his job. He’s also a CIA asset, which is a very small job. It is not any kind of agent. It’s a tiny asset. But she seems to be confused about what is needed of her and finds herself stuck in a situation she shouldn’t be in.”

At the forefront of the script would continue to be Steve Yockey, who will act as coshowrunner together with Natalie Chaidez.

Read:  "I wanted it to be different, like no other Pixar movie." Domee Shi, director of 'Red', inspired by the anime

Just announced his signing, Sharon Stone has become the most striking addition. The actress will play Lisa Bowden, Cassie’s mother who prefers to stay out of her daughter’s life. After a lifetime of dealing with Cassie’s alcoholism, she doesn’t have an ounce of patience or will.

It is not the only new face in the series: Mo McRae will be Benjamin Berry, a CIA officer with the vice of getting too involved with his assets; Callie Hernandez and JJ Soria They are Gabrielle and Esteban Diaz, a couple of bounty hunters.

The filming began this past fall 2021 at different locations in Los Angeles, Berlin and Reykjavik.

If all goes well, ‘The Flight Attendant’ season 2 is expected to premiere on HBO Max this coming spring.

At the moment, beyond single frames in HBO Max promos, we have not had trailers or images of this new season.