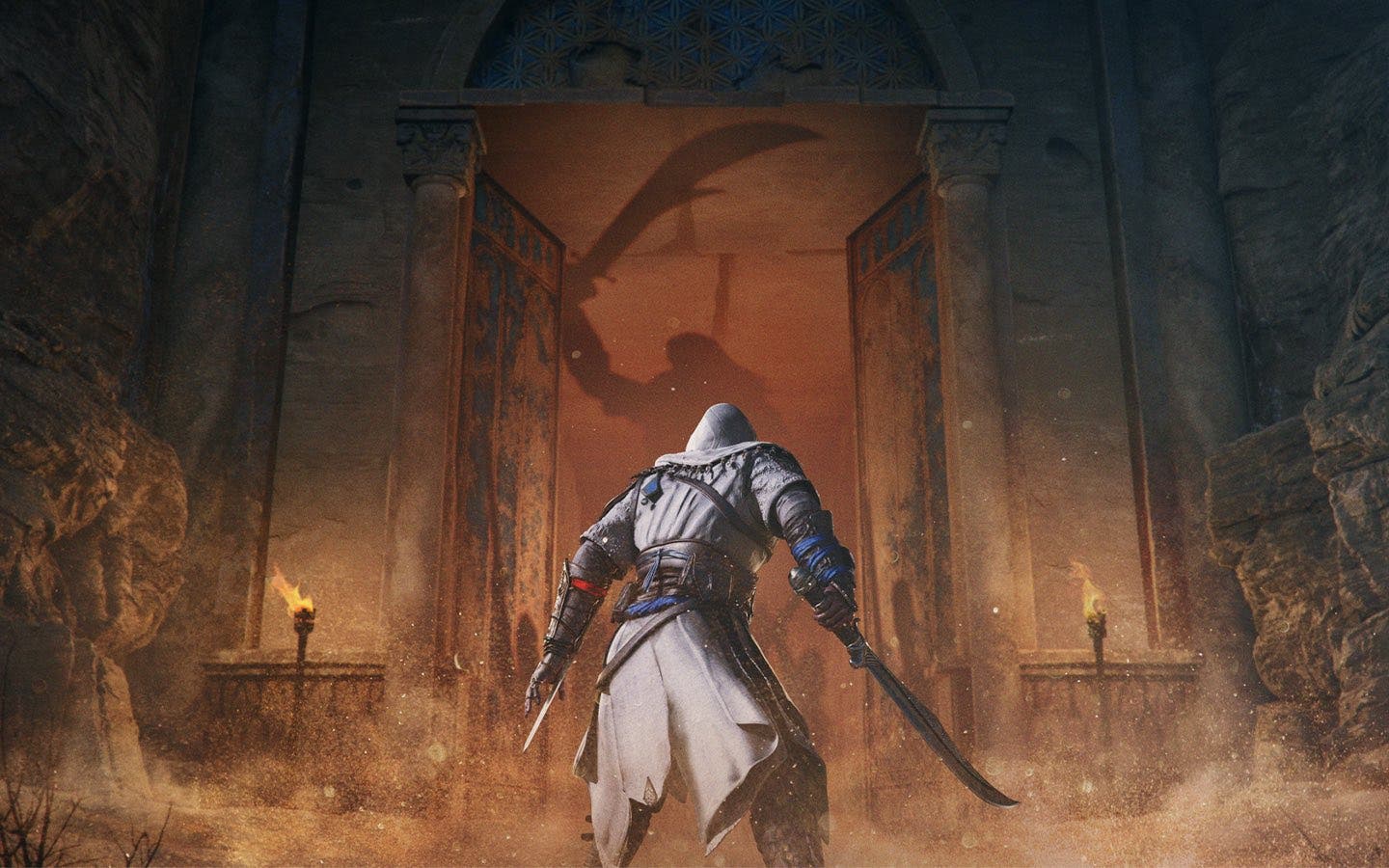 Rumors about a new installment of Assassin’s Creed starring Basim have been circulating online for several months. However, it seems that for a few weeks these rumors have already become more truthful than speculative information, as suggested by the leak that took place a couple of days ago.

Now, just a few days before the Ubisoft Fordward celebration, where the French company will officially unveil the next installment of the assassin franchise, The first image of Assassin’s Creed Mirage has been leaked, with which it is confirmed that his story will be based on the popular story of The Forty Thieves.

The leak has been shared by the user @TheCodexNetworkbut it comes from the Ubisoft Store itself, which seems to have uploaded the game file for a few moments, which has caused it to leak the first image of Assassin’s Creed Miragewhich allows us to see Basim before a door where he will have to face an enemy.

Assassin’s Creed Titans was going to be the new game in the franchise, with mythological elements

Based on the myth of the forty thieves, it is very likely that we will see Basim in the magical cave where the thieves have guarded his treasure. Also, as we already knew from previous leaks, the title will feature a classic gameplay system, instead of the RPG system we’ve seen in the last installments of the franchise, which could lead to a more linear and direct story.