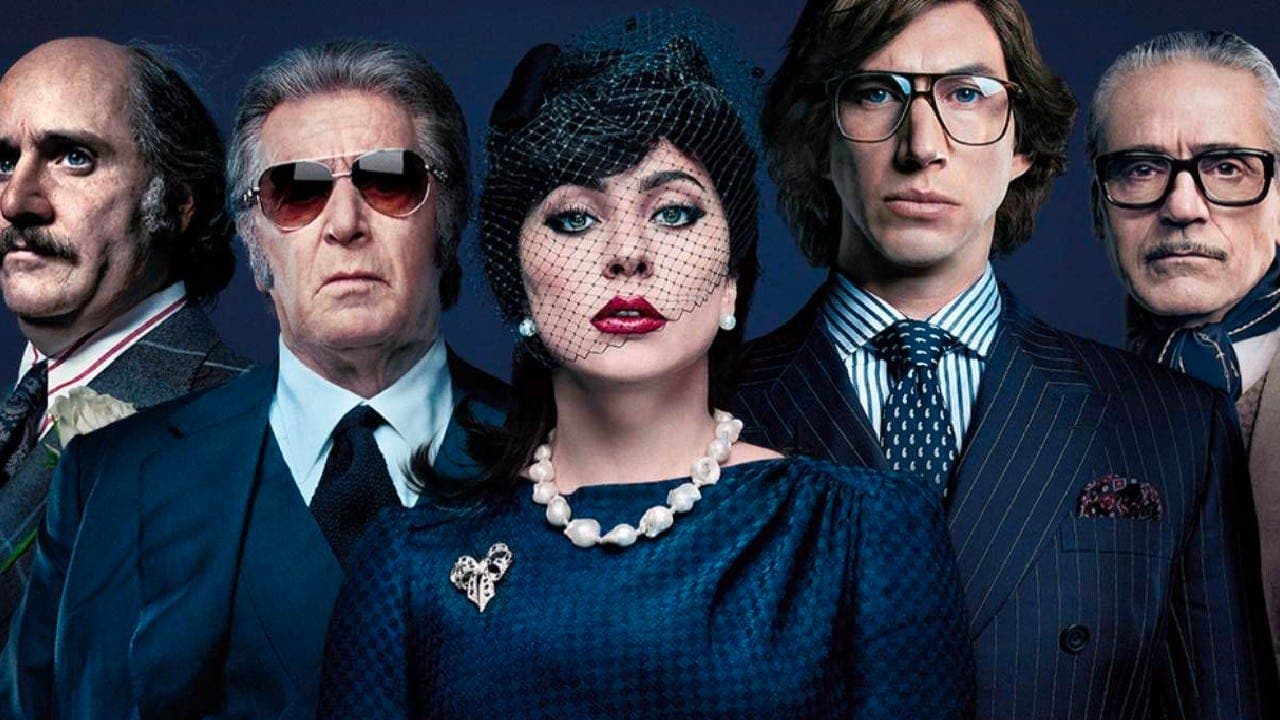 Index hide
1 House of gucci received strong criticism from the royal family behind the firm, and which is represented in the film by different interpreters.
1.1 The notice

House of gucci received strong criticism from the royal family behind the firm, and which is represented in the film by different interpreters.

House of Gucci hit theaters a few days ago and has already become a huge hit. This new Ridley Scott production tells us the true story of the Gucci family and all the internal battles that existed for control of the iconic fashion brand. It also shows how Patrizia reggiani plans the murder of Maurizio Gucci, her ex-husband.

As expected, the royal family decided to take action on the matter and decided to publish a lengthy statement. Through this message, they were against the film and the representation that the characters received. They also assured that the tape is “Extremely painful”.

“The Gucci family takes note of the premiere of the film House of Gucci and is a bit puzzled because, although the play claims to want to tell the“ real story ”of the family, the fears raised by the trailers and interviews released so far, are confirm: the film carries a narrative that is far from accurate “, says the statement that Variety shared (via Screenrant).

“The film’s production did not bother to consult with the heirs before labeling Aldo Gucci – the president of the company for 30 years – and members of the Gucci family as bullies, ignorant and insensitive to the world around them. This is extremely painful from a human point of view and an insult to the legacy on which the brand is built today. “they add.

Finally, they assure that House of Gucci seeks to leave Patrizia Reggiani as a victim: “She is painted not only in the movie, but also in the statements of the cast members, as a victim trying to survive in a masculine and macho corporate culture. This could not be further from the truth”. The film stars Lady Gaga, Adam Driver, Jared Leto, and Al Pacino.