Bullfrag
Home Entertainment The Exorcist will have three more films 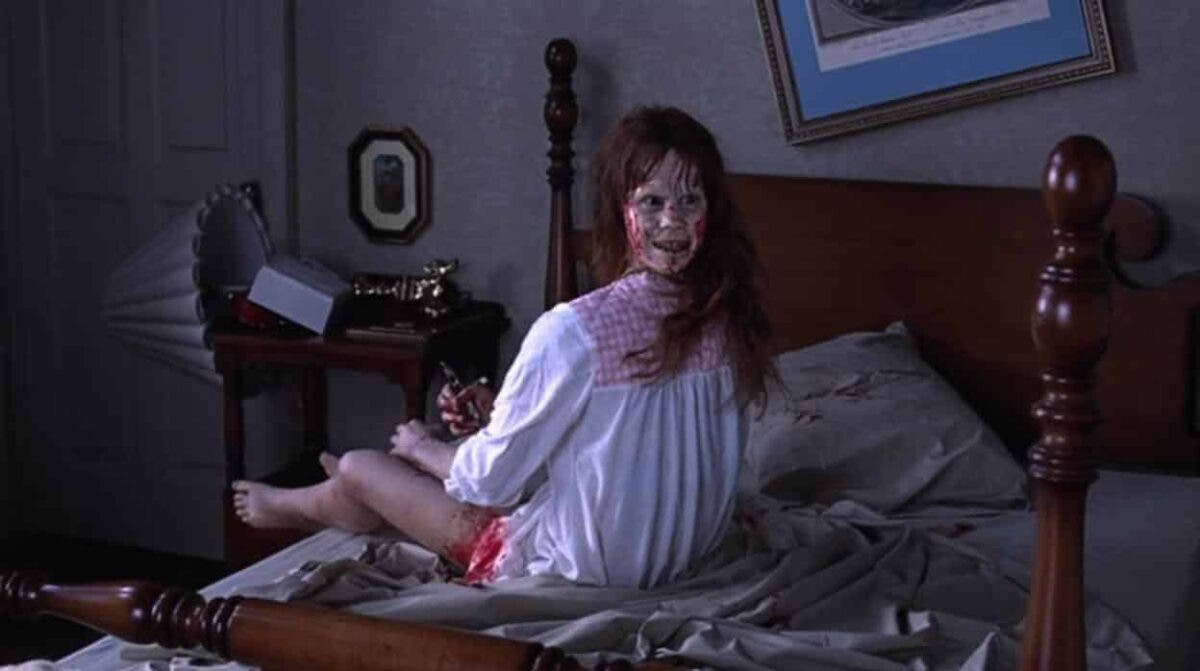 According to previous reports, Blumhouse and Morgan Creek were working on a direct sequel to the great horror masterpiece. Currently it has come to light that they are actually working on a trilogy of the classic film.

In news that is sure to stun horror fans, the newspaper New York Times has announced the launch of a trilogy for The Exorcist (1973).

It was previously reported that the director of Halloween (2018), David gordon green, was going to direct a direct sequel to the 1973 classic of William Friedkin. It has now been discovered that three films are actually in development. Ellen burstyn will reprise the role of Chris MacNeil, and will be joined by the star of Hamilton Leslie Odom Jr. as a desperate father who turns to MacNeil for help for his daughter’s demonic possession. There is still no information on the return of Linda Blair as Regan.

Universal and Peacock reportedly acquired the rights as part of a deal that is said to exceed $ 400 million. The first film is expected to hit theaters in 2023, but there is a possibility that sequels may eventually premiere on the service. streaming. Jason blum will produce with David and James Robinson, Morgan Creek Productions.

It is considered one of the most terrifying films in history. The Exorcist centers on a possessed young woman, (Blair) and her mother’s (Burstyn) attempts to free her from the clutches of the demon with the help of two priests (Jason Miller and Max Von Sydow).

The film already had two sequels. The first, The heretic (1977) of John Boorman. It was criticized and actually had very little to do with the events of the first movie. But nevertheless, The exorcist III (1990) from William peter blatty (based on his novel Legion), was much better and served as a more akin continuation of the 1973 classic.

READ:  The Batman shares part of the soundtrack

Do you have good expectations of this new installment of the horror classic? Leave your opinion in comments.

How can I easily take a full screen capture to a web page?