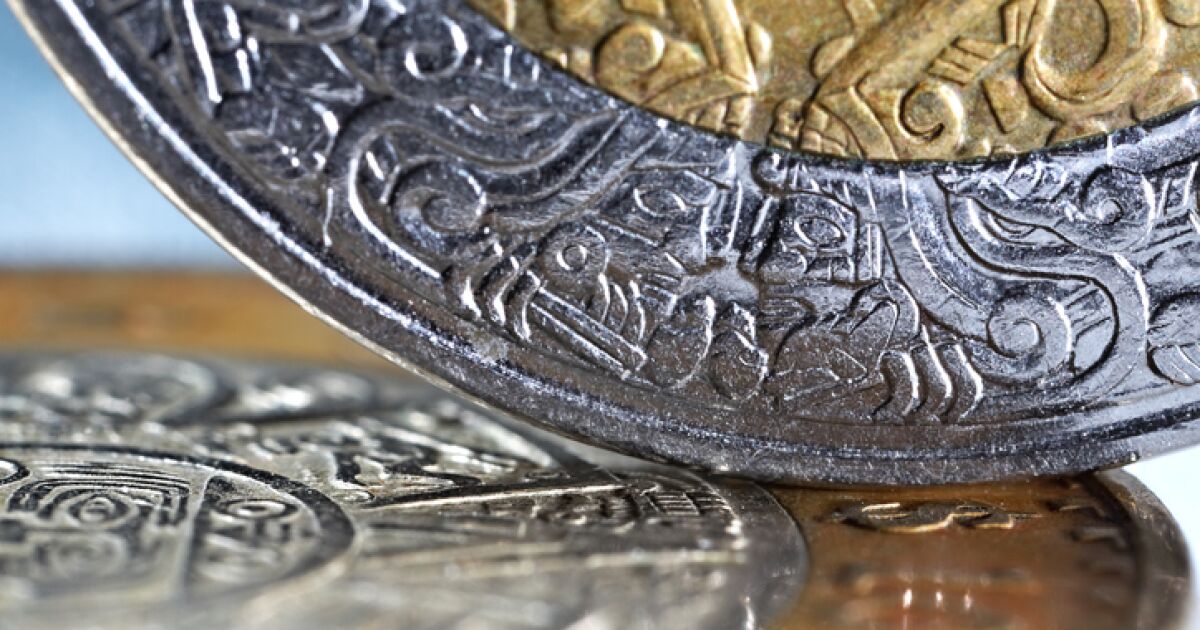 Despite the rise in the number of people infected with COVID at the beginning of the year, the economy reported some improvement in the first quarter. However, in the first three months the economy faced both internal and external headwinds that limited its performance.

On the domestic side, economic activity faced a new wave of infections that peaked in February and began to decline in March. Likewise, monetary conditions were forced to tighten even more in the face of the virulence of inflation. Private investment remained reticent in the face of persistent hostility created by government measures to limit its participation in the economy.

On the external front, Russia’s invasion of Ukraine introduced uncertainty and disruptions in the functioning of global markets. While interruptions in global supply chains continued to limit production processes in some industries, particularly manufacturing.

On the positive side, Mexican exports continued to benefit from the growth of the US market, both in the demand for manufactured and agricultural products.

Remittances continued to flow into the country and support the consumption of lower-income families. The labor market added new jobs in the period, although total employment has not yet fully recovered, especially given the negative effects derived from the elimination of the subcontracting law.