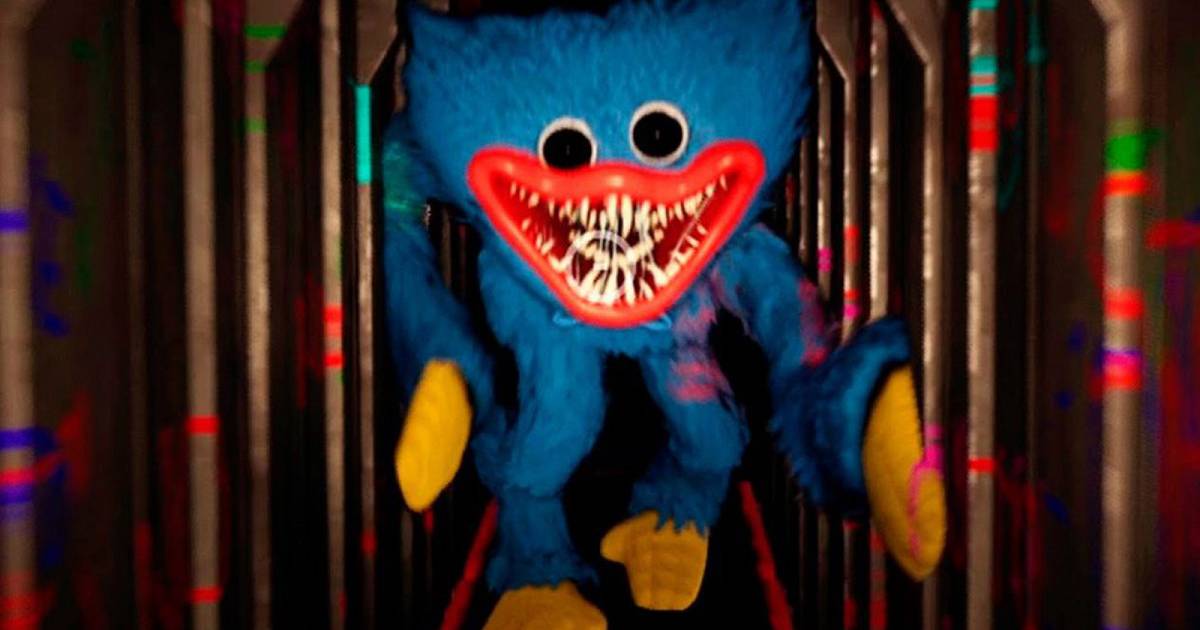 The Blue Whale game Blackout Challenge and Momo tests: The internet is full of viral challenges dangerous for anyone who is going through a vulnerable stage. And children are a kind of easy “prey” for the twisted minds that these situations pose.

The novelty on this occasion comes from the voice of a video game character for children. Huggy Wuggyrecognized for being the protagonist of Poppy Playtime.

This video game, in its original version, is horror and adventure. In this way it presents a series of challenges so as not to have to face the monster. Nothing that appears in the title has to do with situations that could endanger a child.

However, as we already know that it is the world of the Internet, developers recreated the character in unofficial video games and it is these that pose the dangerous viral challenges for children.

The dangerous replica of Huggy Wuggy

The original game can be downloaded by iOS or Android. It also has a channel Youtube where it makes constant updates and serves as a support so that those who play the title have additional material for the challenges.

It is precisely on the video platform where the unofficial replicas of Huggy Wuggy began to appear. One in particular motivated the children to disassemble a pencil sharpener and with the blade He invited them to make cuts on his body.

Seven children from a school in Uruguay dared to carry out this dangerous challenge that went viral and thus ended up hospitalized in a clinic in the Charrúa territory.

Experts in mental health and psychopedagogy urge parents of children to supervise all content that the little ones at home consume on the Internet.

In the case of Poppy Playtime there is no age restriction to play it, but you always have to be careful that children are with the original title developed by the people of MOB Games.